Nueva Ecija Rice Vanguards are taking things in stride following their fiery duel against Uling Roasters-Butuan City in the preseason tournament of the 2020 Chooks-to-Go Pilipinas 3x3 President's Cup on Monday.

So much so that Jai Reyes said he enjoyed the experience and it added to his excitement for the tournament proper to commence. 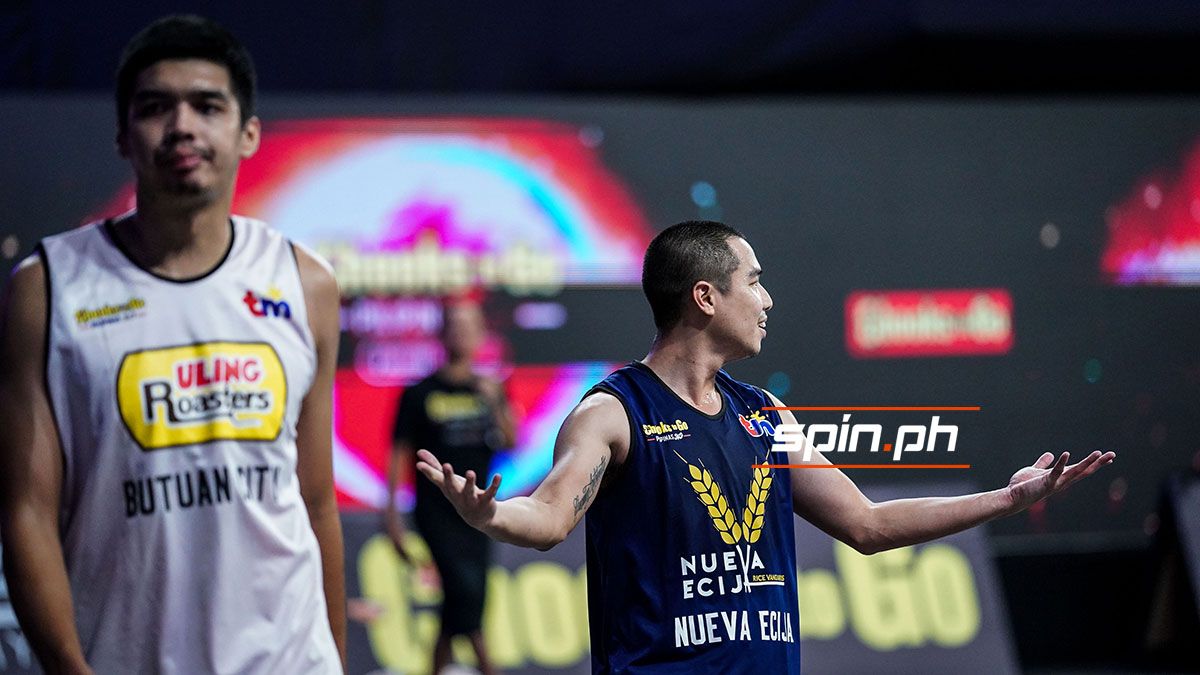 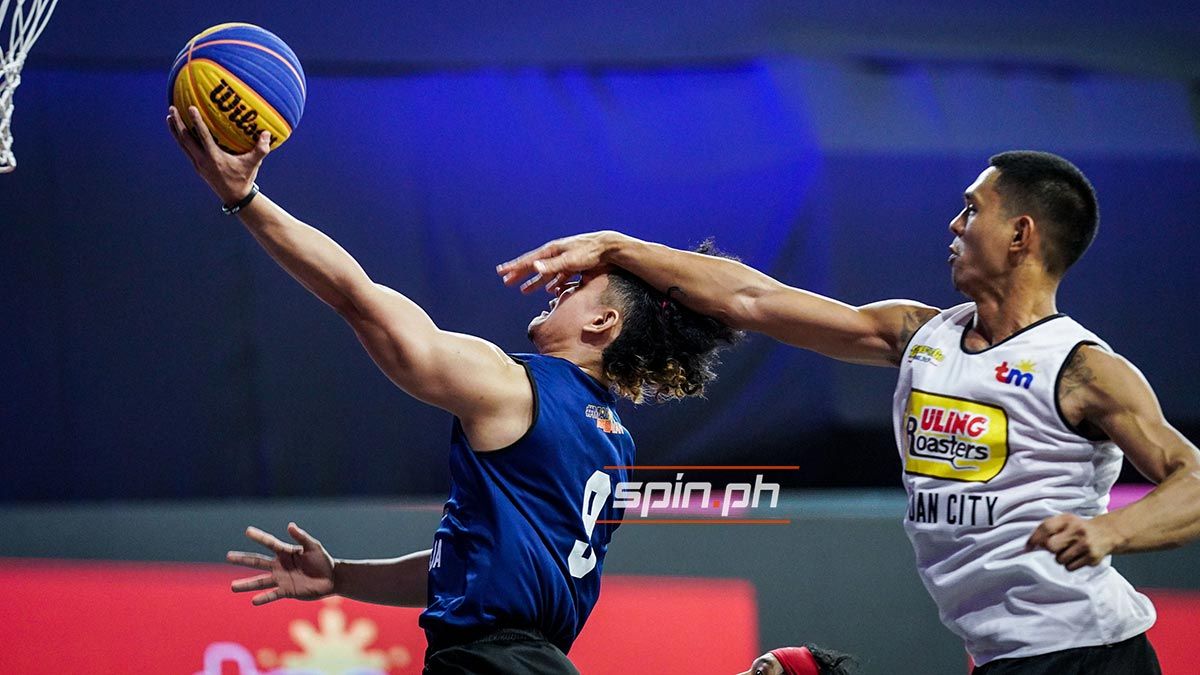 It was an uber physical affair between Nueva Ecija and Butuan, with a total of 26 fouls being whistled between them and ending in the Rice Vanguards taking home the victory to advance to the semifinals.

Thus, even before the President's Cup formally tips off on Wednesday, a rivalry is already born.

As intense as the affair was, Reyes reiterated that it's all water under the bridge for both teams, at least for the Rice Vanguards.

However, expect nothing less if ever the two teams face off anew in the coming legs of the pioneering 3x3 league in the country.

"Good for everyone. Masaya panoorin."