Jack Animam fired a game-high 29 points on 12-of-17 shooting for Radncki, but that was not enough against the defending champions.

The Filipina import also had 12 rebounds, six assists, a steal and a block for the home team.

But Animam failed to get enough support from the locals as the five-peat-seeking Crvena Zvezda blew the game wide open in the second quarter.

Holding a 27-23 edge at the 8:56 mark of the second, the visitors used a 16-3 run, capped off by five straight points from Milina Miseljic to turn the game to a wide-open 57-35 edge for Crvena Zvezda.

It was part of a 34-17 second quarter turnaround for the reigning titlists as they slowly opened the floodgates that led to the 38-point barrage. 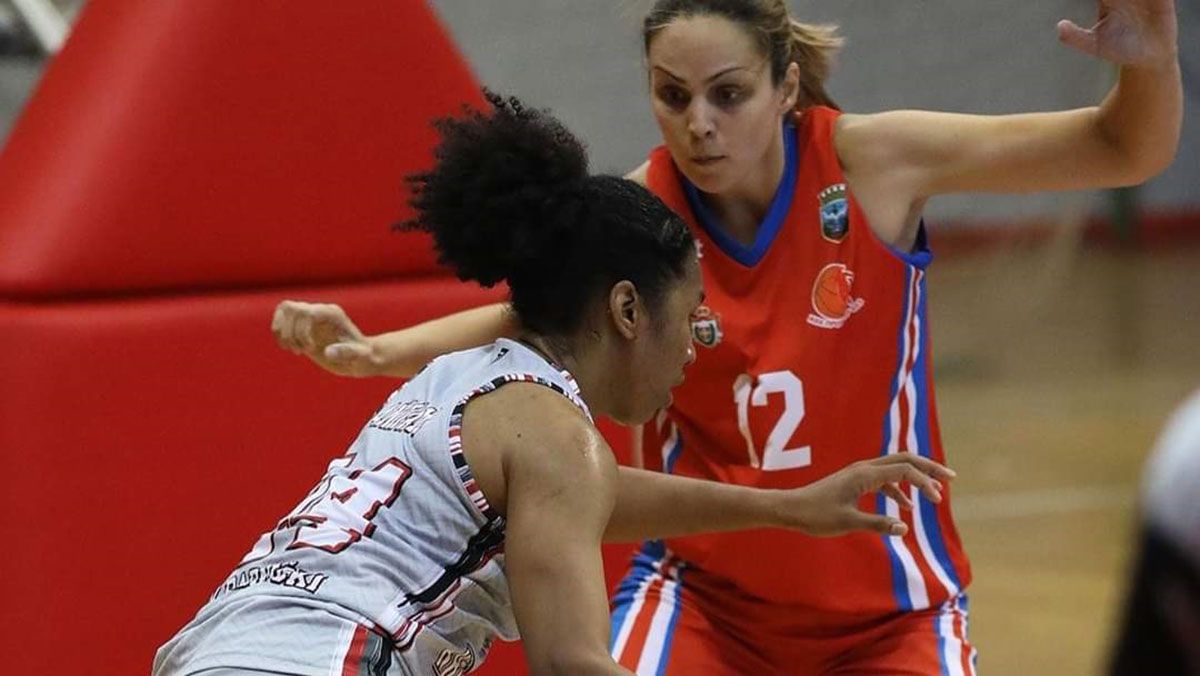 Nevena Naumcev fired 20 points to lead the five players to score in double figures for Crvena Zvezda as all 12 players converted a field goal each.

Masa Jankovic also poured in 14 points, eight boards, three steals, and two assists, as Nadezda Nedeljkov had 13 points, three dimes, and two rebounds off the bench to help their side rise to 2-0.

Crvena Zvezda shot 59 percent from the field, made 10 of 23 attempts from beyond the arc, and was scored 35 points off Radnicki's 26 turnovers.

After tasting this first loss, Radnicki will go on the road next Saturday to take on Kraljevo (1-1).

Minela Mehovic was the next best scorer for Radnicki as she made three of her seven long bombs for her 14 points, two boards, and two assists off the bench.

Milica Indic also produced 11 points and eight assists as the Kragujevac-based squad suffered their first loss to drop to a 1-1 record.