NOTHING else but a championship.

Jack Animam is firm on her goals as she braces for a new chapter in her basketball career as an import for Shih Hsin University in Taiwan.

It's no surprise that Animam puts that much pressure on her broad shoulders.

That kind of confidence is what you get when you go unbeaten in your collegiate career in National University and were a vital part of the Lady Bulldogs' six-peat as well as their historic 96-game win streak.

And after her double-gold feat with Gilas Pilipinas Women in both the 3x3 and 5-on-5 basketball competitions at the 30th Southeast Asian Games last year, the people should expect no less.

Lucky for her, the team she's joining won't be that different, with Shih Hsin also the defending champion in the University Basketball Association (UBA).

Yet one can't fault Animam for feeling the nerves as she has finally secured her Taiwanese visa and will fly to Taipei on Thursday. 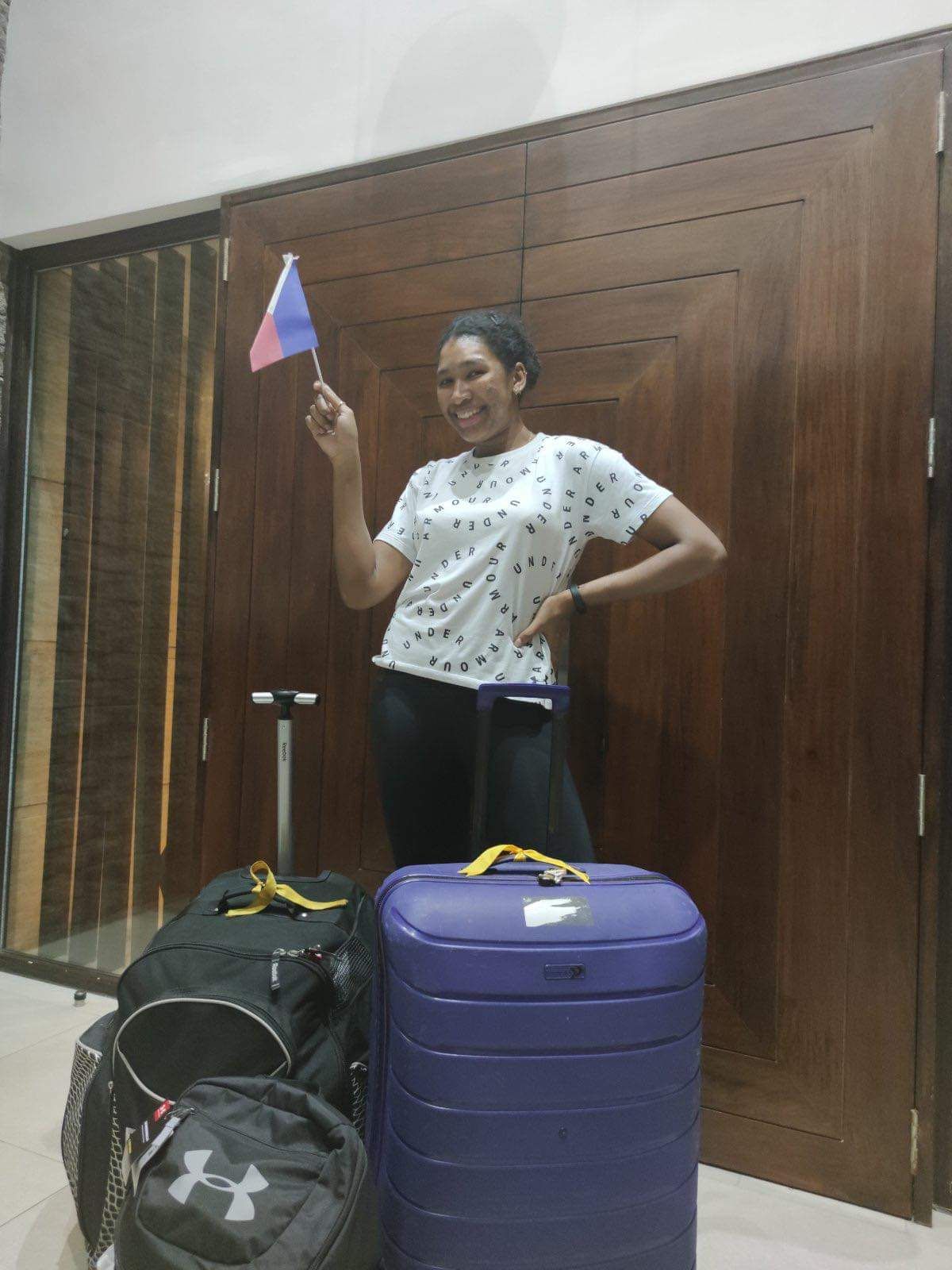 But this early, her NU peers, led by coach Pat Aquino, have already given her assuring words to calm her nerves and never forget why she's there: to further hone her game in a foreign country.

Once she gets to Taiwan, Animam will be subjected to a mandatory 14-day quarantine before she can finally blend in with her new squad.

The Malolos, Bulacan native, however, is positive that things can only work out well, believing that she has ample time to build chemistry with her new teammates.

Not only is this a new beginning for Animam, but also gives her another shot at a championship.

The 6-foot-2 banger suffered an orbital fracture on her right eye during Gilas Womens' game against Korea in the 2019 Fiba Women's Pre-Olympic Qualifying Tournament, keeping her grounded in Auckland as the UAAP Season 82 Finals were being played.

Although NU sorely missed her averages of 15.0 points, 12.4 rebounds, 3.1 assists, 1.5 steals, and 1.1 blocks, the Lady Bulldogs used her as an inspiration as they won their sixth straight title.

This time, Animam wants in when the confetti falls.

And when it's all said and done, don't be surprised to see Animam at her best version yet.