G LEAGUE Ignite is now in a precarious situation after suffering a humiliating 130-107 defeat to the Rio Grande Valley Vipers Friday (Manila time) at AdventHealth Arena in Orlando.

The select team had no answer for Kevin Porter, Jr. who came close to a triple-double to the tune of his 28 points, 10 assists, and nine rebounds and steered Rio Grande Valley to an 8-6 record and tighten its hold of the eighth spot.

In turn, Ignite fell to its third straight defeat to slide down to a 7-7 card and in danger of missing the playoffs.

Jalen Green, who's of Filipino descent, carried the load for the select team as he scored 22 points but missed all of his seven shots from deep. He also had three rebounds, three assists, and two steals, but committed six turnovers in the defeat. 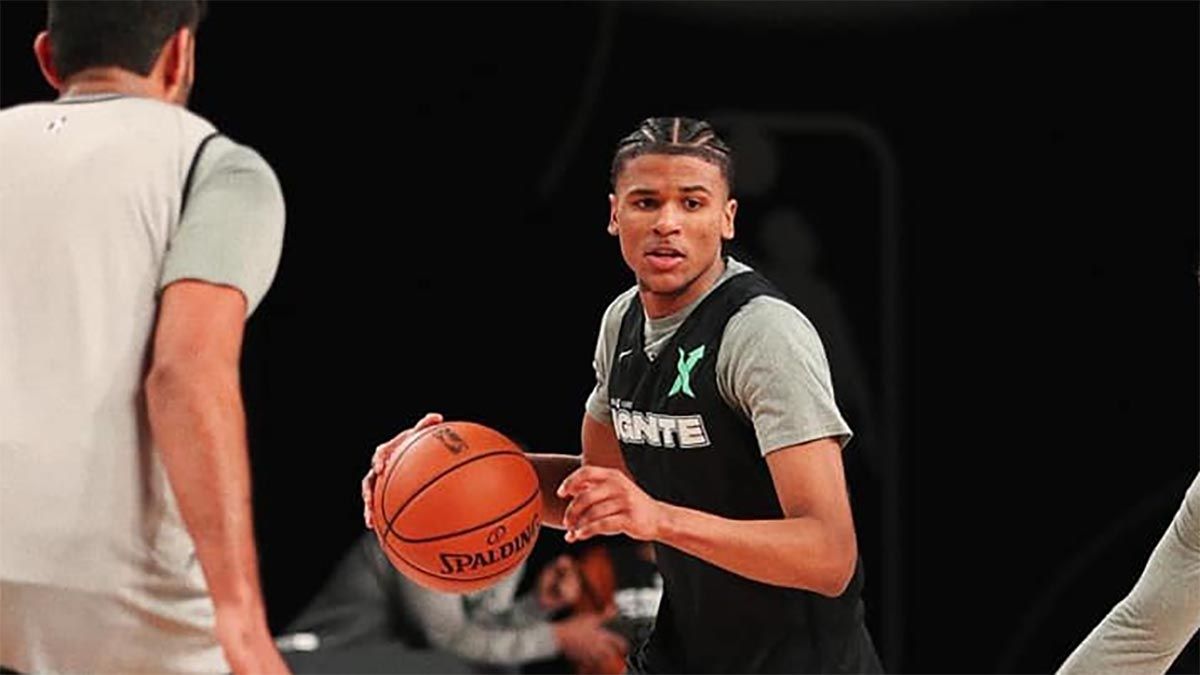 Unfortunately, Ignite played undermanned without Congolese guard Jonathan Kuminga, who was out due to a left knee injury sustained in the game against Agua Caliente Clippers a day prior.

Brandon Ashley tallied a double-double with his 18 points, 14 rebounds, and three assists, Isaiah Todd had 16 points, seven boards, and two assists, while Bobby Brown got 15 points and five assists in the defeat.

The Vipers wasted little time taking control of the game, erecting a 64-50 halftime lead that even grew to 23, 79-56, after they unleashed a 15-6 assault to open the third frame.

Blistering were the Vipers' artillery as they went 21-of-50 from deep and assisted on 29 shots to go 51-percent from the field as a collective.

Ignite, meanwhile, only buried five of its 23 three-pointers.

The select team will now be on a desperation mode for their final game against the Austin Spurs on Saturday (Manila time) as it is bracing for the possibility of still playing without Kuminga while still holding out hope to catch the last bus to the playoffs.

Armoni Brooks came off the bench to score 26 points built on five treys, while Josh Reaves got 20 points, four rebounds, and three assists in the rout.
___