AT 41, Reynel Hugnatan remains a key part of the Meralco Bolts in the PBA as he winds up a long, accomplished career.

Perhaps none of that would've happened had he not decided to attend a tryout for the Negros Slashers 22 years ago.

Before making it to the PBA, Hugnatan was part of the Negros Slashers for the entire duration of the Metropolitan Basketball Association (MBA) from 1998 to 2002 - a gig he got after a high school friend asked to join him to a tryout. 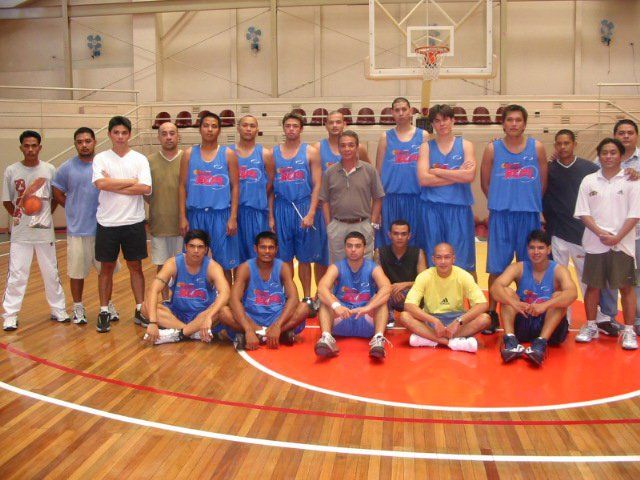 Hugnatan said close friend Raymond Tubeza asked to join him in a tryout held during their school break. At that time, Hugnatan was already part of the University of Manila Hawks varsity team and just went home to Bacolod for a vacation.

At first, Hugnatan was hesitant to join Tubeza in the tryouts but nevertheless relented, thinking he needed to stay in shape when he goes back to the UM varsity team. 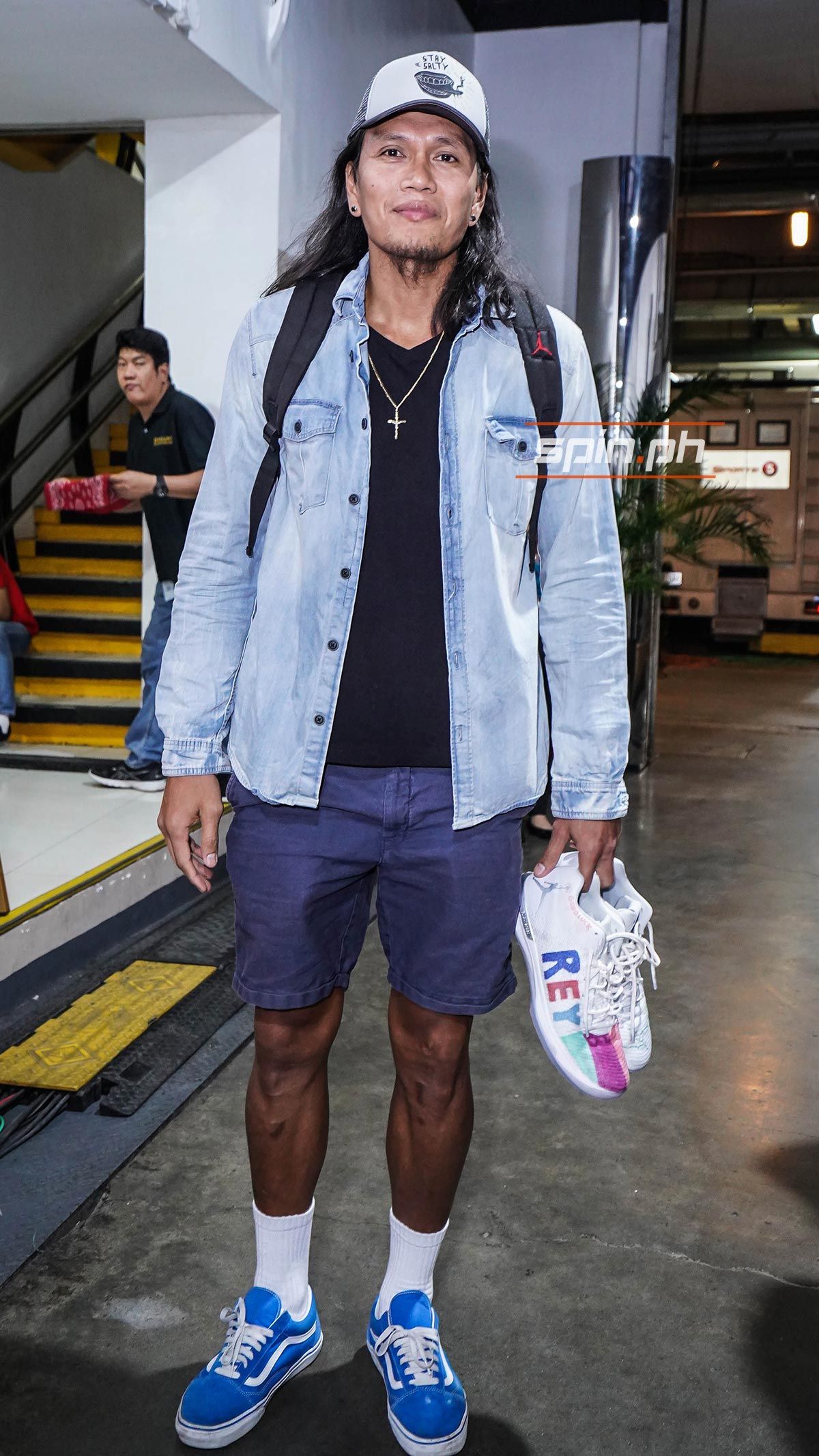 What was supposed to be a 'papawis' for Hugnatan turned into an opportunity of a lifetime. From the hundreds that joined the tryout, Hugnatan and is friend were part of the 30 that made the first cut.

A day later, Hugnatan already received an offer to be part of the Slashers. He accepted.

In deciding on whether to stay in school or play in the MBA, Hugnatan consulted his mother. At the end of the day, with him needing money at that time, Hugnatan chose to play professional even though he was still a teenager.

It was a decision that he truly didn’t regret to this day. 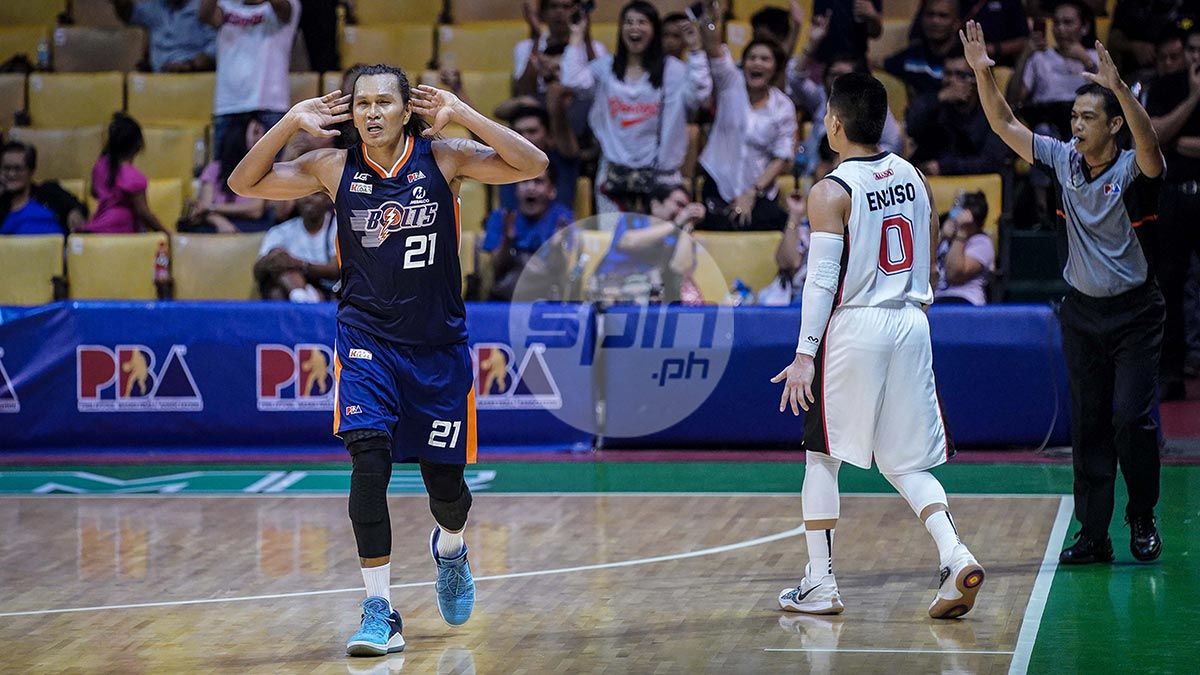 Hugnatan was part of the Slashers team that reached the finals in the inaugural MBA season in 1998, finishing runner-up to the Pampanga Dragons.

Hugnatan would later win an MBA crown in its final season in 2002. After the league disbanded, Hugnatan applied for the PBA draft and was picked ninth overall in the first round by Coca-Cola.