Pampanga basketball program should be replicated around the country. Here's why

OVER the past few years, Pampanga has emerged as the hotbed of basketball in the Philippines. The province has produced the likes of Arwind Santos, Calvin Abueva, Ian Sangalang, Jayson Castro, and Japeth Aguilar in the PBA, and, with the way things are going, the well is far from drying up.

Pampanga natives like Larry Muyang, Justin Baltazar, and Encho Serrano are all making waves in collegiate basketball, while St. Augustine Institute recently made headlines by ruling the Division 2 of the NBTC League national finals, thanks to the heroics of Brianne Angeles.

The spike in the number of basketball stars emerging from the province is more than just luck, swore Alan 'Jacobs' Trinidad.

“Ang programa namin, grassroots talaga,” said Trinidad, referring to the talent search and basketball program started more than 25 years ago in the province by Vice-Governor Dennis 'Delta' Pineda back when he was still a councilor in Lubao town.

Since 1993, the province, Trinidad said, has been holding a summer camp for 250 kids in different age groups, but mostly from poor families. The camp runs for one month and the standouts are recruited to Pineda's stable. 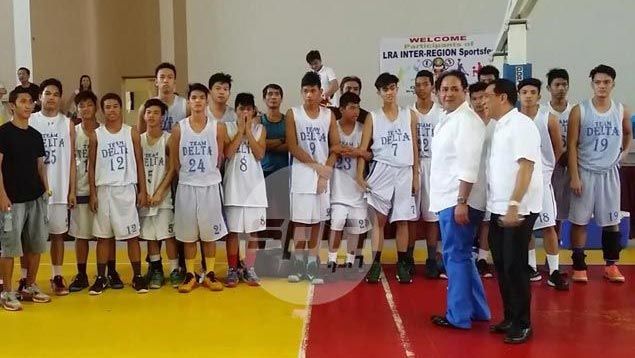 About 40 are selected and enrolled in a school in Pampanga where the province spends for expenses such as food, accommodation, and miscellaneous fees.

“’Yung mga makukuha namin, dine-develop namin. We give them free transportation from point of origin and then back to their homes plus free food. Tapos ‘yung mga mapipili namin doon, we send them to one school,” added Trinidad.

There's a reason why the program gives chances to kids from less-fortunate families, Trinidad said.

Those selected undergo rigid training at the Bren Guiao Sports Complex in San Fernando, which has a basketball court and a track oval. They are also tested in several competitions like the Central Luzon Region Athletic Association (CLRAA).

Most of the products are recruited to play for Manila-based schools where they go on to play either in the UAAP or NCAA. Those who stay go to college and play in the Universities and Colleges Athletic Association of Pampanga (UCAAP), a league organized by Pineda. 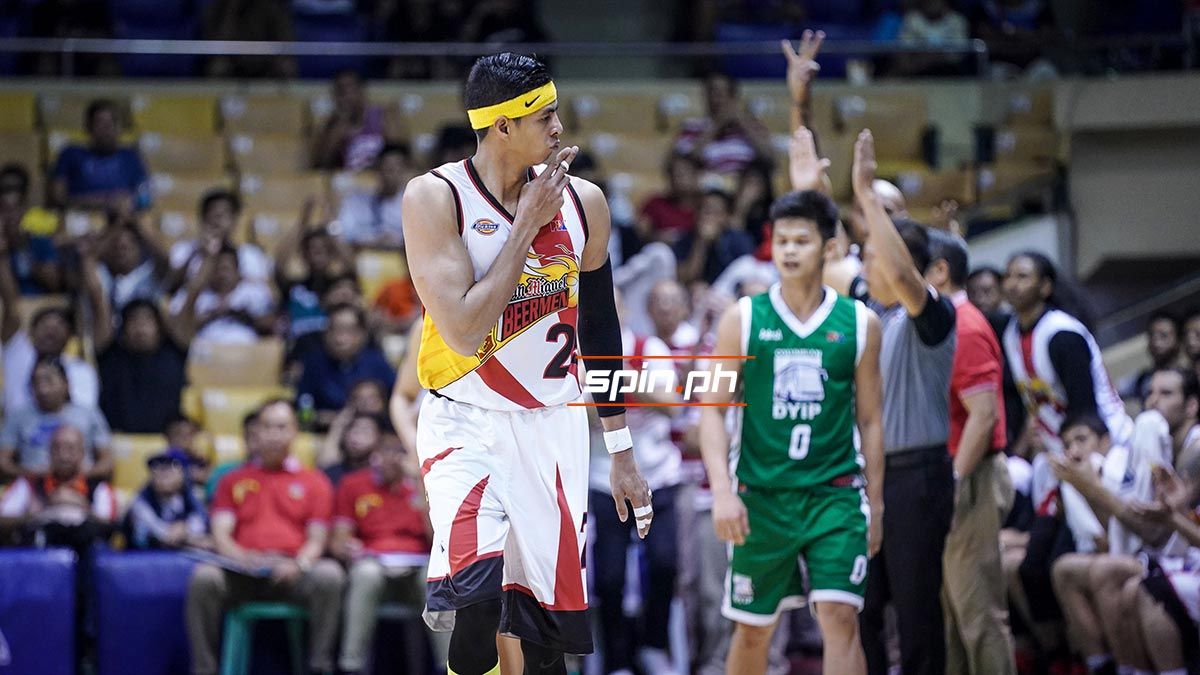 Count Arwind Santos among the biggest beneficiaries of the program.

The wiry forward was one of the illustrious graduates of the training camp. After playing for Far Eastern University where he won two UAAP titles, Santos went on to have a successful PBA career where he has won an MVP plum.

But more than the basketball training he underwent in the program, Santos said Pineda went the extra mile and took in Arwind who by then was already the family's breadwinner after the death of his father.

Santos even lived in Pineda’s residence.

The success of the program is best reflected in the 13 Pampanga players who are now in the roster of the 12 PBA teams when the 2019 season started - the most from any province, even Cebu (10).

Down the line, Muyang has been making an impact with Letran, winning the Rookie of the Year honor in Season 94 of the NCAA while Baltazar, Serrano, and Mark Dyke are mainstays of the La Salle varsity team.

John Lloyd Clemente is playing for National University, while 6-foot-9 cager Jeremiah Pangalangan is set to suit up for College of Saint Benilde.

At present, Pampanga is a six-time CLRAA champion and a two-time silver medalist in the Palarong Pambansa. By the way, all of the members of the St. Augustine team that won the Division II title in the NBTC national finals are from the program. 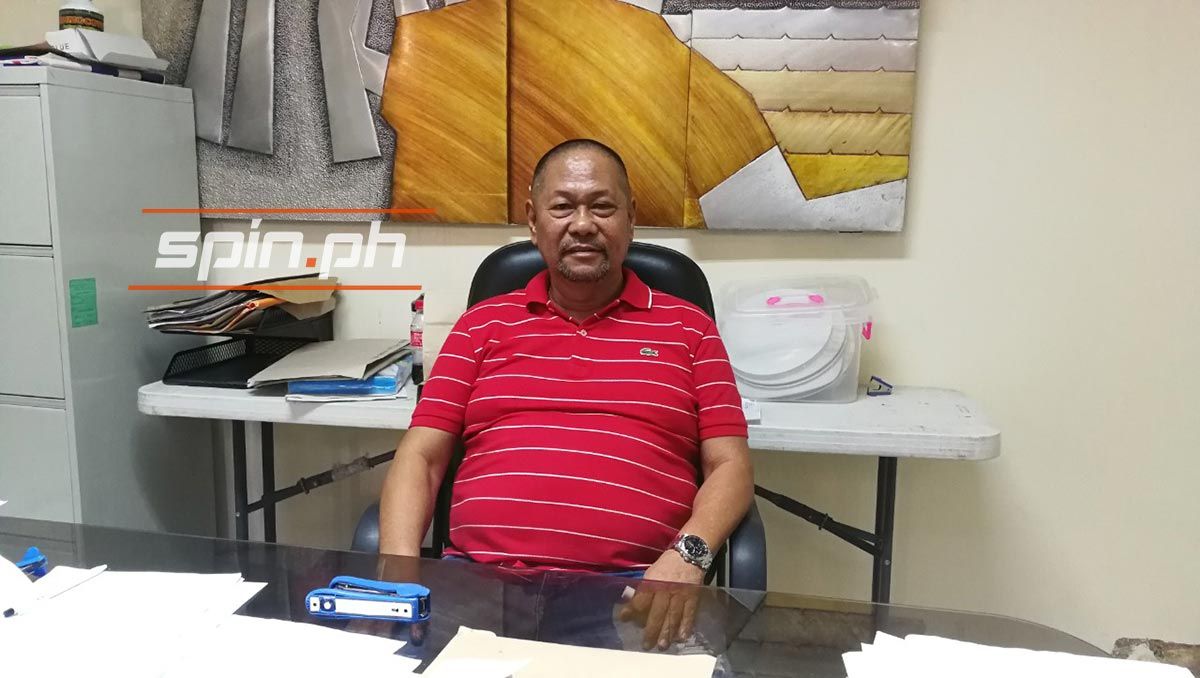 Trinidad admitted other local government units (LGUs) have asked about their basketball program, but are surprised to learn the level of support and the finances the province, as well as Pineda, is putting into the program.

Trinidad is proud to see the province now considered as the number one source of talent in basketball.