How Hapee Toothpaste achieved success in the amateur leagues

ONE of the most successful teams in amateur basketball which have yet to climb into the pro league is the Lamoiyan Corporation franchise, more popularly known as Hapee Toothpaste to basketball fans.

Under the franchise’s belt is four championships in the PBL, one in the PBA D-League, several runner-up finishes along the way, and a bevy of players who eventually made it big in the professional ranks.

“Sa akin, siguro kayang magbuo ng dalawang team sa PBA na pang-championship,” said Bernard Yang, when asked if he has kept track of how many PBA players that passed the franchise at one point in their career.

Yang is the team manager of those Lamoiyan franchise teams beginning in 1998 until the squad played in the PBA D-League years after the PBL folded. But he and the team are not taking the credit for the success of the players who at one point joined the Lamoiyan franchise.

For the team, Yang said their past players are already made and the team merely served as a stepping stone in order to achieve their dream of playing in the PBA.

But it was in the early 2000s that Hapee really began winning multiple championships. An Ateneo-backed Hapee-Nenaco squad captured the 2002 Chairman’s Cup with the core of the Blue Eagles squad led by Enrico Villanueva winning the crown over Blu Sun Power. The Blue Eagles eventually won the UAAP championship that year.

Hapee then took the 2003 Unity Cup with PJ Simon backstopping the team. Wesley Gonzales and Rich Alvarez were also part of that Hapee squad that beat Viva Mineral Water for the championship. 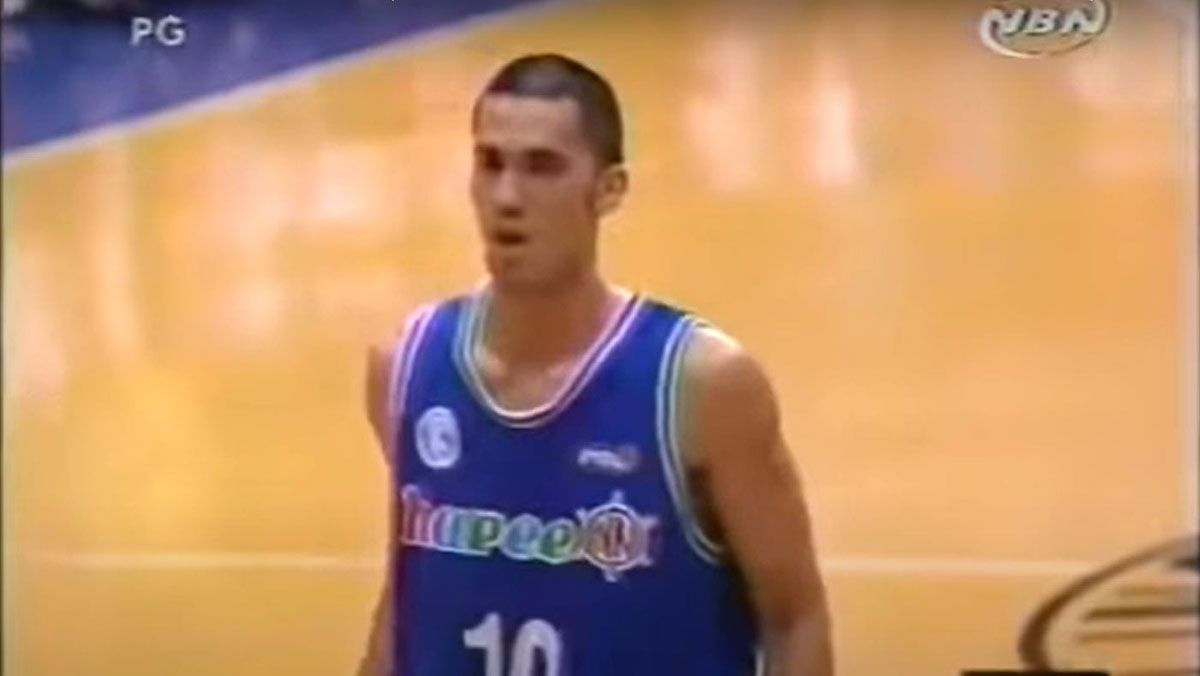 One of their famous title victories came in the 2003-2004 Platinum Cup with the now Fash Liquid Detergent edging Welcoat Paints in a thrilling series that went the distance. After winning the MVP, Simon once again towed the squad along with Allan Salangsang and Larry Fonacier to win the crown in Game Five, 61-55, behind a capacity crowd at the Philsports Arena.

After 11 years, Hapee claimed another title in the amateur league, this time in the PBA D-League when it ruled the Aspirants Cup with a star-studded team that had Bobby Ray Parks, Troy Rosario, Scottie Thompson, Baser Amer, Chris Newsome, Garvo Lanete, Arth Dela Cruz, Ola Adeogun, and Kirk Long. 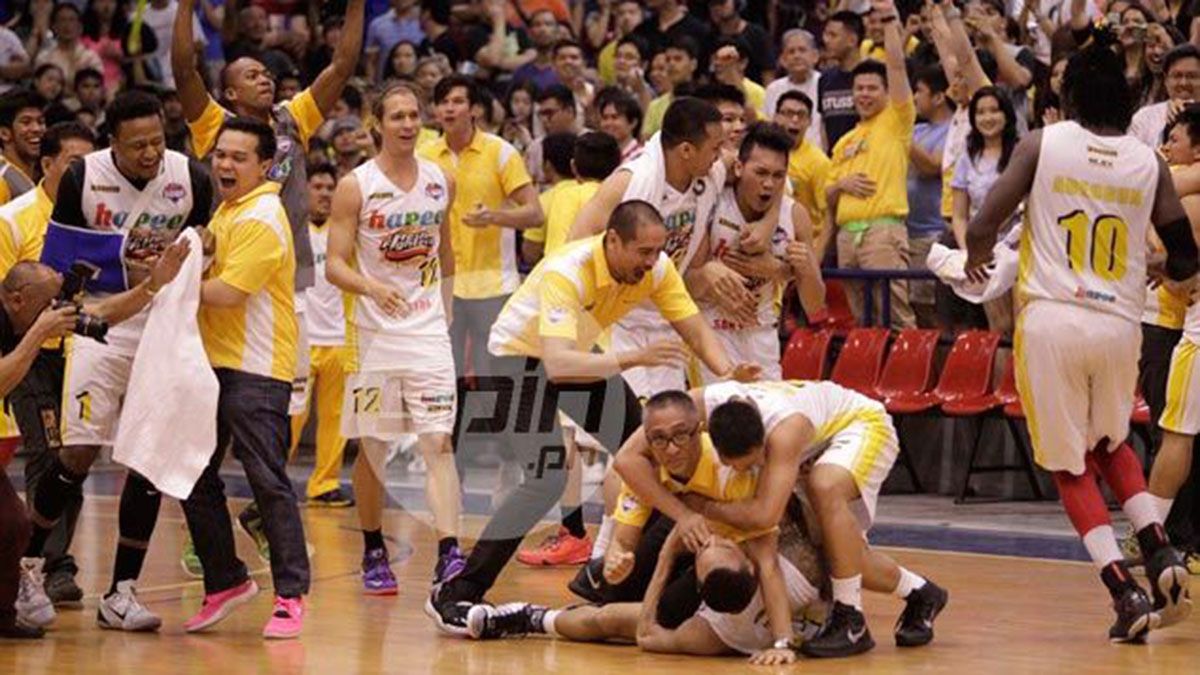 Along the way were several second-place finishes in the PBL from players such as Jayson Castro, Gabe Norwood, Beau Belga, Mark Borboran, Larry Rodriguez, Reed Juntilla for Hapee in the mid-2000s to Cyrus Baguio, Nino Gelig, and MBA MVP John Ferriols during the Dazz Dishwashing Liquid era in the early 2000s

Others who were part of the Lamoiyan franchise were Chris Tiu, Jervy Cruz, and JVee Casio when they played for Licealiz during the later years of the PBL.

Yang credited Hapee’s consistent performances in the amateur league to the leadership of owner and sportsman Cecilio Pedro.

More than the many PBA players that passed through Hapee, Yang is - no pun intended - happy that all of them, even those who didn’t make it to the pros, had better lives in their careers.

Today, the Lamoiyan Corporation franchise has no basketball team in any leagues in the country since the Hapee Fresh Fighters finished second in the 2015 Foundation Cup. However, Yang said that Pedro still keeps track on the goings-on in Philippine basketball.

That being said, Yang believes a Hapee comeback in Philippine basketball isn’t far-fetched at all.