COLUMN: How Aaron Goodwin and EWP can open doors for Kai Sotto

CHICAGO - If you Google search super agent Aaron Goodwin, you're not going to find much other than tiny chunks about his business. And that's exactly how he wants it to be.

Aaron Goodwin is no Jerry Maguire, the sports agent Tom Cruise played in a 1996 movie. He's not flashy. And he ain't loquacious, either.

Goodwin is a quiet, relentless doer. Time and time again, he has consistently shown his clients the money.

According to a Forbes magazine figure, Goodwin has negotiated $494.6 million in player contracts including Damian Lillard's four-year extension with the Portland Trail Blazers valued at $196 million plus a fifth-year option worth $52 million.

Further research, however, revealed that the highly influential agent has negotiated a massive total of $1.6 billion in overall contracts throughout the course of his successful career. 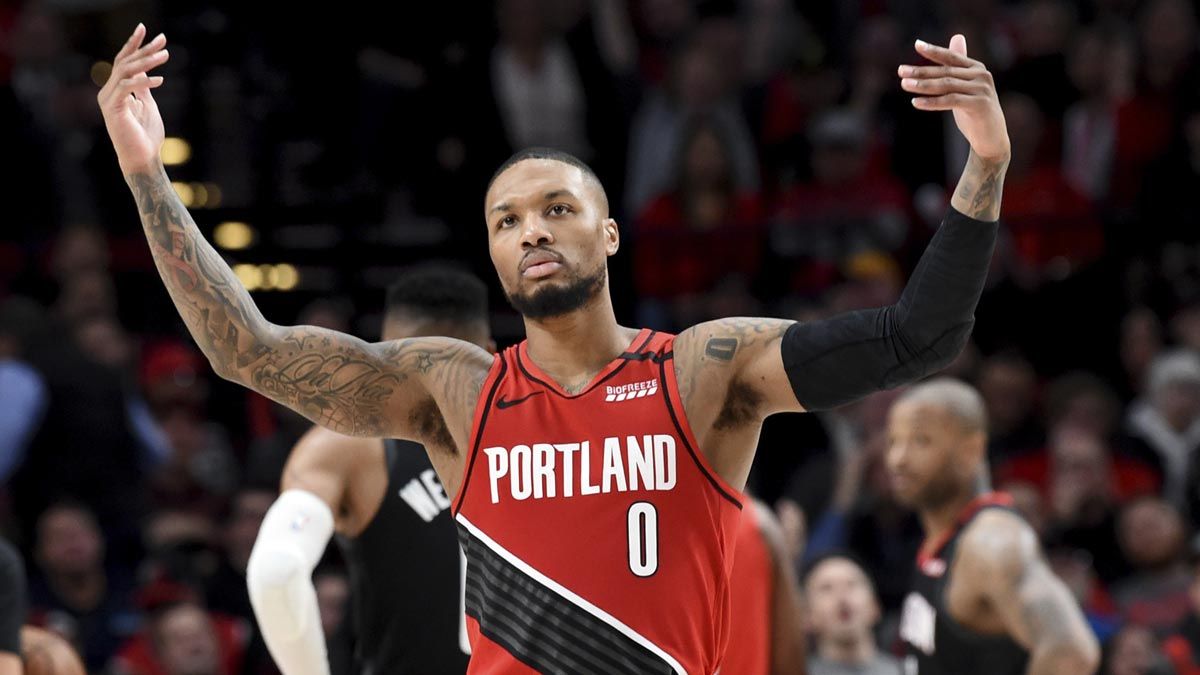 In 2018, per The New York Times, 60 percent of the roughly 450 agents certified by the NBA do not represent an NBA player. Some are so starved for business they can't even pay the $2.500 annual dues.

But Goodwin. an established and respected name that has more money than Uruguay, doesn't have to worry about keeping the lights on in his offices. Athletes come knocking on his door.

So how did Kai Sotto get the good fortune of being represented by Goodwin?

Well, like a good salesman, Goodwin has nurtured more relationships than a guidance counselor. And one of those bonds that he has kept tight is with East West Private, the management firm that represents Kai.

"I've known them for many years," Goodwin said of Maria Espaldon and Patty Scott, the pillars of EWP who equally relish their privacy and relative anonymity. 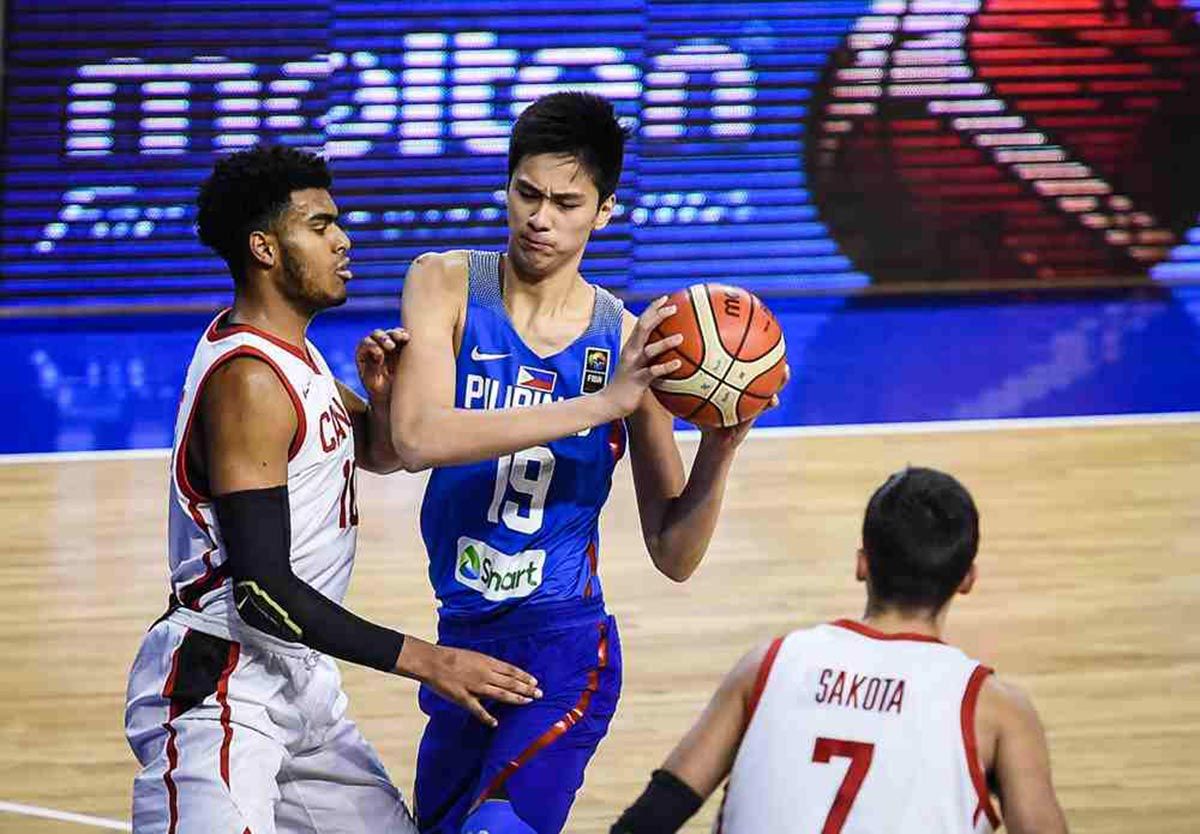 Espaldon and Scott endorsed Kai to Goodwin and vouched for the young man's character. Their faith reinforced his. And a deal was struck.

As previously mentioned, EWP and Goodwin will work closely together to develop Kai's basketball career and the business side of Kai's brand.

BEYOND THE OBVIOUS upside - size, skill and youth - I asked Goodwin what he saw in Kai that helped convince the agent to take him on board.

"The work ethic and enthusiasm," he notes. "He will continue to get better."

And while he concedes that Kai must build up some weight and strength to his now 229-pound frame, Goodwin won't lose sleep over it. The intense, world-class training added with Kai's willingness and determination, will address the issue.

The same Seattle Times article I dug up mentioned Goodwin as "a bulldog you keep in the backyard" until you need it.

So I asked him if he still has a lot of bite after all these years in the cutthroat business.

He roared with an impish laugh and recalled that the canine reference was made by a Nike executive and Jamal Crawford.

Once the laughter subsided, he made it clear that while he can be tender as the Lord's mercy, he can also serve a bowl of nasty.

He unleashes that bulldog "everyday at the negotiating table," he swears.

Making it to the NBA requires a solid, proven representation such as EWP that will allow a prospect to bridge him to his desired destination .

It may not guarantee a perfect ending, but with EWP squarely behind him, Kai now has a golden opportunity to swing for the fences and turn his dreams, as well as our nation's collective fantasy, into reality.

In life, sometimes. all you really need is a fighting chance.