THE Naismith Memorial Basketball Hall of Fame was gearing up for a great year: not just the all-but-certain election of NBA superstars like Kobe Bryant, Kevin Garnett and Tim Duncan, but also a chance to unveil a completely renovated museum.

Because of the coronavirus outbreak, the reopening has been pushed back two months to July 1 and the induction ceremony — which will posthumously honor Bryant along with longtime college coach Eddie Sutton — is being postponed, either to October or the spring. A commemorative coin that was supposed to be released at the Final Four will instead go on sale on Thursday (Friday, Manila time).

"All of these things are going to happen. It's just a matter of the timing's going to be delayed," Hall president and CEO John Doleva said on Tuesday in an interview with The Associated Press.

"We will have the most remarkable class ever, when that happens. We didn't plan it this way and it's not the way we would have chosen to do it," he said. "But we're fortunate that our plans were able to remain in place, even though the timing has changed." 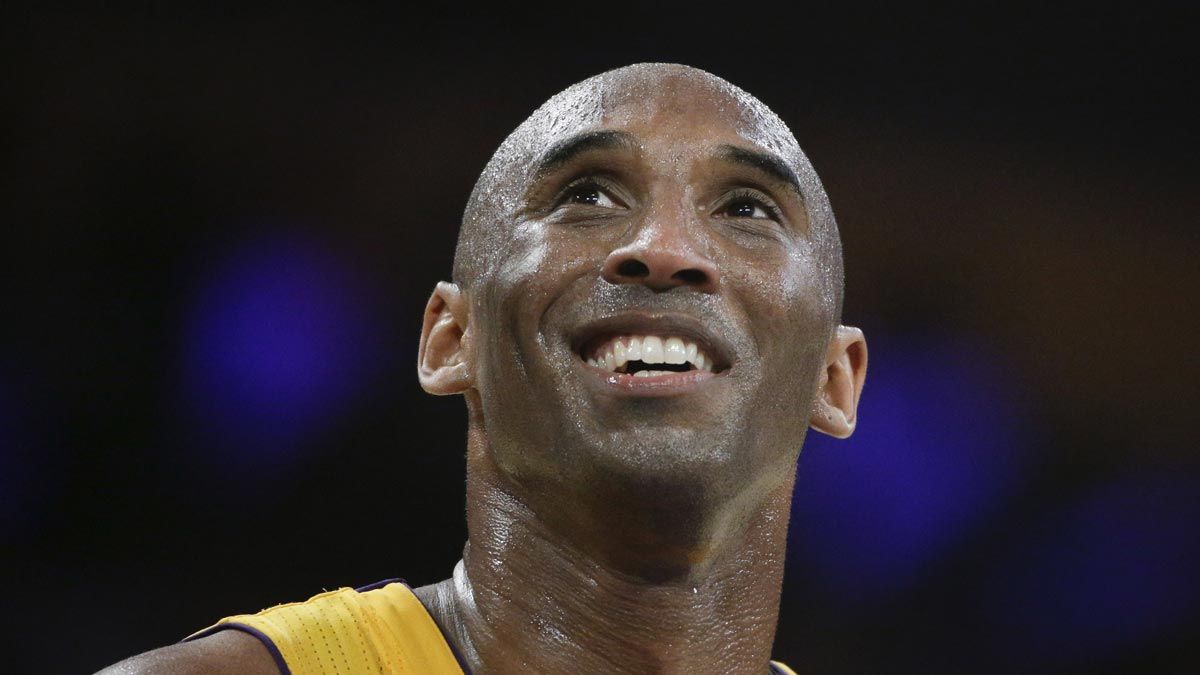 The Hall's Class of 2020 includes Bryant, Garnett, Duncan and WNBA star Tamika Catchings — all elected in their first year of eligibility. Also to be honored by the Springfield, Massachusetts, shrine are Sutton, who died last month, and fellow coaches Rudy Tomjanovich, Kim Mulkey and Barbara Stevens, along with former FIBA Secretary General Patrick Baumann.

Doleva confirmed that induction weekend will not be held on Aug. 28 to 30, as originally planned; the Hall is hoping to announce a new date by mid-June. Complicating the potential possibility of a spring 2021 induction: The Hall doesn't know what the NBA and college basketball seasons will look like then.

"Finding a date in that period of time that's going to work in the new basketball schedule is a bit of a trick," Doleva said. "It is correct that the August date is done. The October date is still in play and the spring is the backup for that."

At least one thing will be different for this year's ceremony: The Hall will "break protocol a little bit" and allow family members to speak on behalf of honorees who are being inducted posthumously. Previously, they were presented only on video. 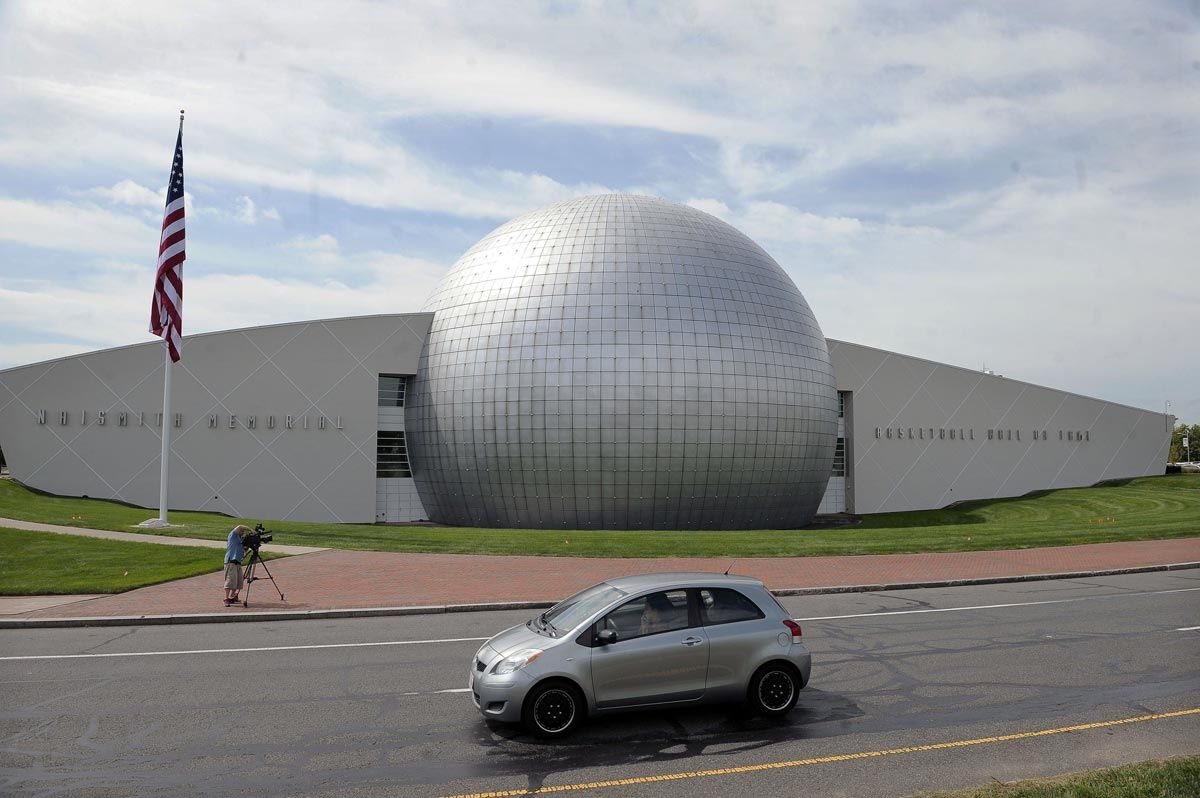 Doleva said the exception will be made not just for Bryant, who died in a helicopter crash on Jan. 26, but also for Sutton and Baumann, who died in 2018.

"That recognizes the fairness aspect of it," Doleva said, adding that it has not been decided if the change is only for 2020 or more permanent.

Although Bryant, a five-time NBA champion who is No. 4 on the NBA's all-time scoring list, was already the biggest star in this year's class, his death at the age of 41 guaranteed that his induction would dominate this year's ceremony. Doleva said the Hall decided against inducting Bryant alone and gave no thought to having a separate ceremony for him.

"It's not going to be all about Kobe," he said. "What I've found is that these classes bond together. ... And I'm hoping that that's what this class will do with Kobe and his family and Eddie Sutton and his family and those that are still living, they will have that bond.

"It may be a little heavily weighted towards Kobe, frankly, and that's for obvious reasons. But it will be a memorable ceremony and we're going to celebrate everybody equally in terms of their accomplishments. They're all Hall of Famers, and all Hall of Famers are equal in the eyes of the museum."