GOLDWIN Monteverde and Bonnie Tan will forever be celebrated for bringing championships to University of the Philippines and Letran, respectively.

But there's one more group outside of Diliman and Muralla celebrating these accomplishments: the Fil-Chinese basketball community.

Monteverde and Tan trace their roots to this community, studying in Fil-Chinese schools and getting their starts there before moving on to bigger things.

Monteverde studied in Uno High School before getting his first coaching break at St. Stephen's High School which led to his stints in St. Jude Catholic School and later on Chiang Kai Shek.

Tan, meanwhile, is a product of Grace Christian College and briefly coached at St. Stephen's before returning to his alma mater.

The success of these mentors is a proof of how far the Fil-Chinese basketball community has evolved through the years, shattering glass ceilings to be considered in more marquee jobs in the hardcourt. 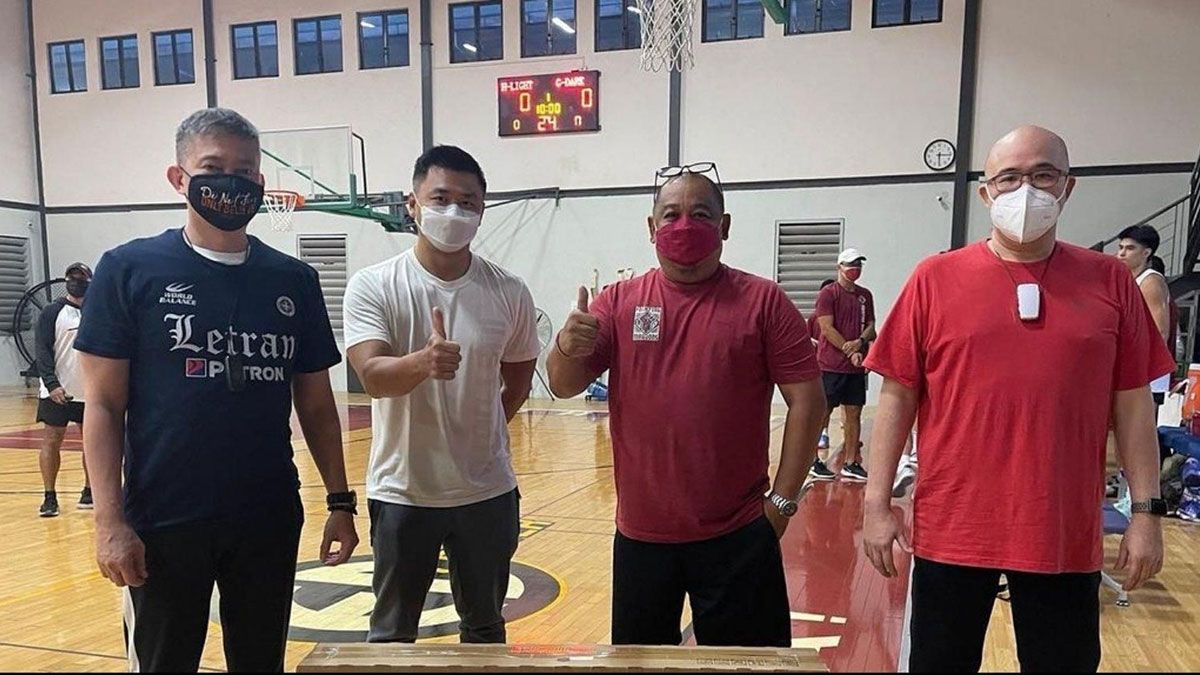 For the longest time, only one coach has been able to get over that hump: Alfrancis Chua.

The mentor, who studied in Grace Christian College, made waves winning seven PBL crowns in his time in Stag and Tanduay before sustaining that level of success in the PBA where he now serves as the San Miguel Corporation sports director.

But over the years, changes in the landscape have forced the Fil-Chinese basketball prime movers to evolve as some schools became more receptive in accepting non-Fil-Chinese recruits to raise the level of competition in Tiong Lian.

Co also thinks that having that big chip on their shoulder have helped both Monteverde and Tan greatly in their respective ascents.

"Coach Bonnie and coach Goldwin both typify very hardworking coaches," he said. "Parehas silang hardworking and both of them have very good number of coaches under them. So they work together very well."

Over the years, more products from the community have emerged, from Monteverde, Tan, Siot Tanquingcen, and the late Lawrence Chongson to the likes of Charles Tiu from Xavier and Jerson Cabiltes from Hope Christian.

And more are still waiting for their breaks.

Yang had the same thing in mind.