The core of the national team along with four Fil-Am players will banner the country’s campaign in the 41st staging of the meet to be held from July 24-28 in Chinese Taipei.

Gilas Pilipinas is the first women’s national team to be invited and represent the country in the tournament.

“Last year may invitation na tayo from the organizers to join, but we had to beg off dahil hindi nga tayo pinayagang makalaro sa Asian Games, which would have been our preparation for the meet,” according to multi-titled coach Patrick Aquino.

NCAA Division 1 stalwart Kelly Hayes of UCLA and Gabi Bade, daughter of former PBA player and San Sebastian standout Cris Bade, lead the quartet of Fil-Ams who will be paraded by the team. The two are now here and have already been practicing with Gilas.

The two others, Meilyn Bautista and Amecia Hayes are set to arrive in the country on Thursday. 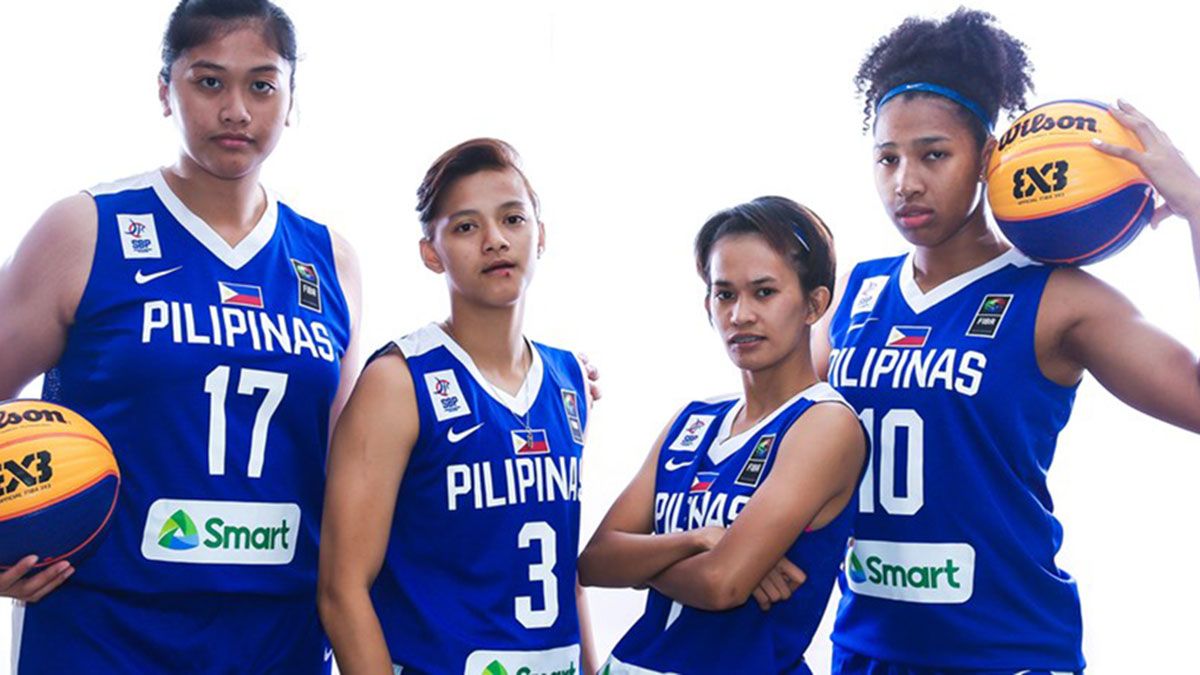 The team leaves for Taipei on July 23.

Aquino said the Gilas women’s squad will be using the tournament as part of its training for the 30th Southeast Asian Games and the FIBA Asia Cup set Sept. 22-29 in India.

The Asia Cup is a pre-qualification for the 2020 Tokyo Olympics, according to Aquino.

Its men’s counterpart, represented by Mighty Sports, will depart for Taipei on Thursday for the centerpiece competition set July 12-21.