Gilas final cuts Calvin Abueva, Jonathan Grey willing to suit up if given another chance

TWO prominent players who were the last cuts in previous Gilas Pilipinas teams both expressed eagerness to suit up for flag and country if given another chance.

Calvin Abueva and rookie Jonathan Grey are thrilled at the prospect of rejoining the Gilas program after notably being mentioned among those being eyed by comebacking coach Chot Reyes as part of the other half of the national pool coming from the PBA.

Abueva was one of the final two men – the other being LA Tenorio – to be scratched by former mentor Tab Baldwin in Gilas’ final 12-man roster ahead of last year’s FIBA Olympic Qualifying Tournament in Manila.

On the other hand, Grey came a tad short of being included in the final 12-man Gilas cadets lineup that went through a special rookie drafting last October. 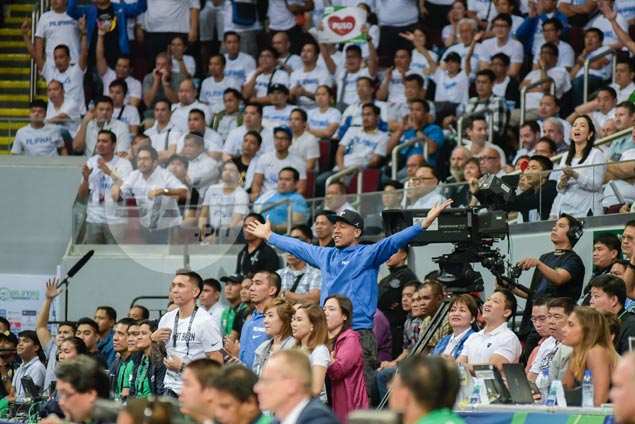 Both Grey and Abueva admitted that they have yet been notified about being included in Reyes’ 12-man list, saying all they’ve gotten so far are hearsays.

A Gilas insider relayed to SPIN.ph about Abueva being in the radar of Reyes, but isn’t too sure about the status of Grey.

Nonetheless, if the two get invited to join the initial 12-man Gilas cadets in the pool, the blessings of their respective teams are of utmost important to them, notwithstanding the prior agreement made by the league board under chairman Mikee Romero with the Samahang Basketbol ng Pilipinas (SBP) on the 12 PBA teams making available one additional player each to the national team.

Abueva initially felt bad about his exclusion from Gilas, but time seemed to have healed the wound six months following the contentious decision met with a lot of flak from basketball fans.

It’s different in the case of Gray. 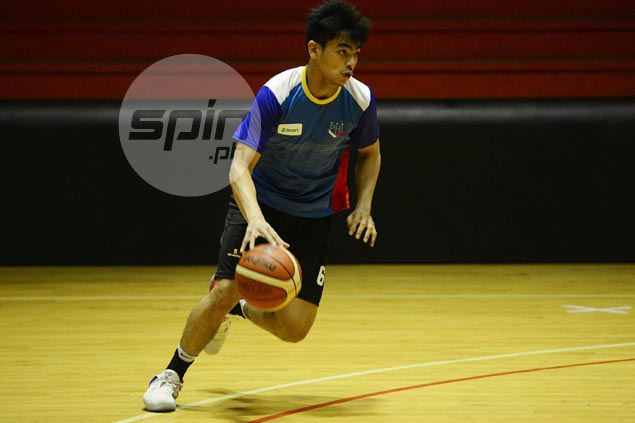 He once trained for the PH Youth team, but didn’t get to play as he was about to enter his rookie season in the NCAA at the time.

The closest Grey got to suiting up for the national team was during last year’s Fiba Asia Challenge Cup in Tehran, Iran where he was part of the reserve list of coach Josh Reyes.

The PBA and SBP will be holding a joint announcement on January 22 about the additional 12-man player who are going to be added to the Gilas pool.