GILAS Pilipinas coach Chot Reyes has struck out NBA players DJ Wilson and Noah Vonleh from the list of possible naturalized players for the national team.

Both Wilson and Vonleh signing up with different NBA teams for the coming season make it difficult for the two to be available for national team duties if ever they would be naturalized, Reyes said.

Reyes did admit the two were on the radar of Gilas Pilipinas and the Samahang Basketbol ng Pilipinas (SBP) as candidates for naturalization.

The 26-year-old Wilson stands 6-foot-10 and was a first-round pick by the Milwaukee Bucks in the 2017 draft.

A product of Michigan, he played for the Bucks until 2021 when he was traded to the Houston Rockets, where he had a short-lived stint.

He later signed with the Oklahoma City Thunder before being waived by the team, and then hooked up with the Toronto Raptors, who last month announced that they have signed Wilson to a new contract. 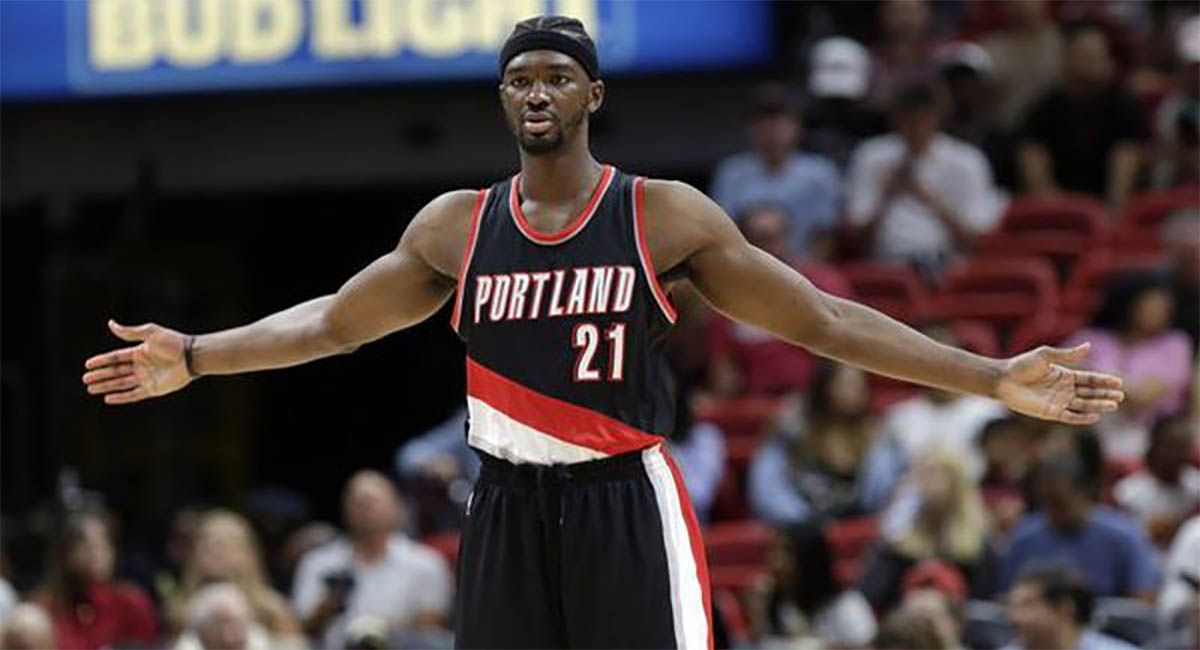 Vonleh is also 26 and the same height as Wilson. He played college ball at Indiana and was a first-round pick of the Charlotte Hornets in 2014.

Aside from the Hornets, he also had stints with Portland, Chicago, New York, Minnesota, Denver, and Brooklyn.

Just days ago, the Boston Celtics announced the signing of Vonleh to a one-year deal

It appeared the SBP already had an initial talks with both NBA players as cited by Reyes.

The SBP has long been eyeing a pool of naturalized players for various international tournaments in case the others wouldn’t be available just like in the case of Ange Kouame, who is currently out with a meniscal sprain and partial ACL tear.

The Utah Jazz’s Jordan Clarkson will be Gilas Pilipinas’ naturalized player in the 2023 FIBA World Cup and is set to play in the third window of the World Cup qualifiers three weeks from now.

But his commitment is only limited to the two tournaments during which time NBA is on its off-season.