WITH the globe slowly opening, Filipinos were quick to seize the opportunity to show their talent as the world begins to fully understand how capable our ballers are.
Japan was the first frontier and Thirdy Ravena served as the trailblazer.

His standout performance for the San-En NeoPhoenix last season paved the way for the clubs in the Japanese B.League to look after more Filipino talents.

And that only led to eight more players with Pinoy blood changing addresses to the Land of the Rising Sun as the wave of Filipino talent did take the professional league by storm this 2021-22 season.

Leading the charge is Thirdy's older brother Kiefer, who joined the Shiga Lakestars and has certainly proven that he can hold a candle with his Japanese counterparts. 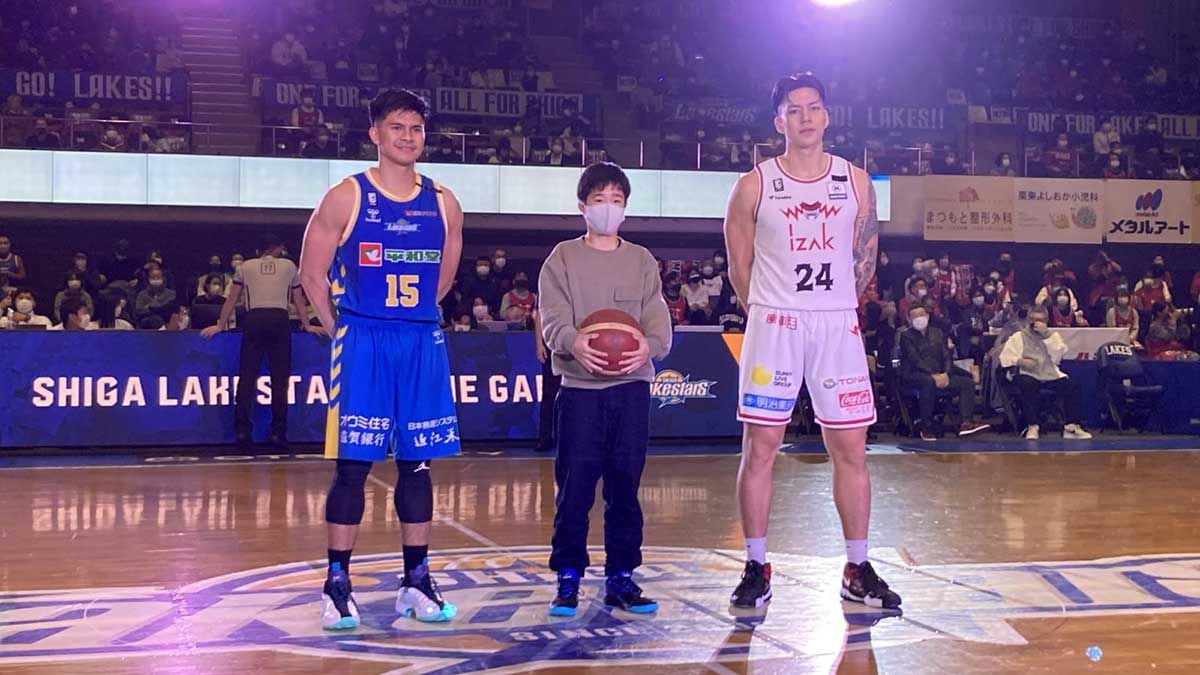 Although results have been mixed, with some thriving while others still looking for their footing, the infusion of Pinoy talent there certainly was a big boost for the clubs on and off the court.

And that's not just limited in Japan.

Australia has also drawn new eyes to the National Basketball League (NBL) with Filipino wunderkind Kai Sotto taking his talents there, his latest stop in his chase to become the first homegrown Pinoy player to be drafted in the NBA.

The same is the case for New Zealand, with Ken Tuffin being a vital part of the Wellington Saints in their run to the championship in the New Zealand National Basketball League (NZ NBL).

Even the women have broken barriers, notably with Jack Animam proving that she can compete with the best in Europe in his short yet memorable stint for Radnicki Kragujevac in the First Women's Basketball League of Serbia -- all with the goal of being drafted in the WNBA. 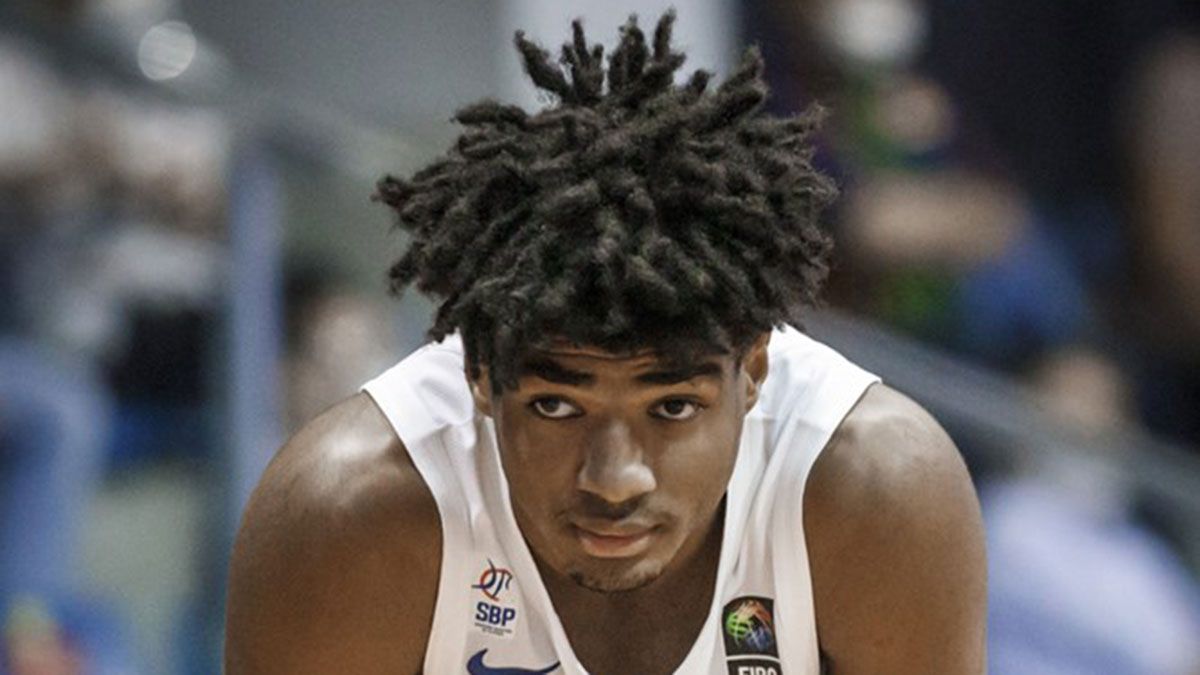 If you thought that's already plenty, we haven't even counted former Ateneo Blue Eaglets high-flyer Lebron Lopez, whose arrival in the Overtime Elite league in the United States is still being awaited by fans.

Of course, there are also the national team prospects who are showing their wares in the US NCAA, among them Remy Martin of Kansas and Ella Fajardo of Fairleigh Dickinson University.

Safe to say, the world is watching and now, the possibilities are endless for our Filipino ballers to spread their wings overseas.