PHENOM Basilan is the new king in the domestic 3x3 basketball pro league.

The Steel ruled the Grand Finals of the Chooks-to-Go Pilipinas 3x3 Patriot's Cup presented by Coca-Cola, besting Wilkins Balanga, 21-20, in overtime on Saturday at SM Megamall Events Center in Mandaluyong.

"Everything was just moving so fast. I wasn’t even thinking about that shot, but as soon as my teammate got the rebound and got the ball to me, I was just kinda open a little bit so I just decided to pull it," said the 6-foot-3 Fil-Am swingman, thanking his teammate Troy Rike for grabbing the crucial board.

"Thank God it went in. I’m really excited about that." 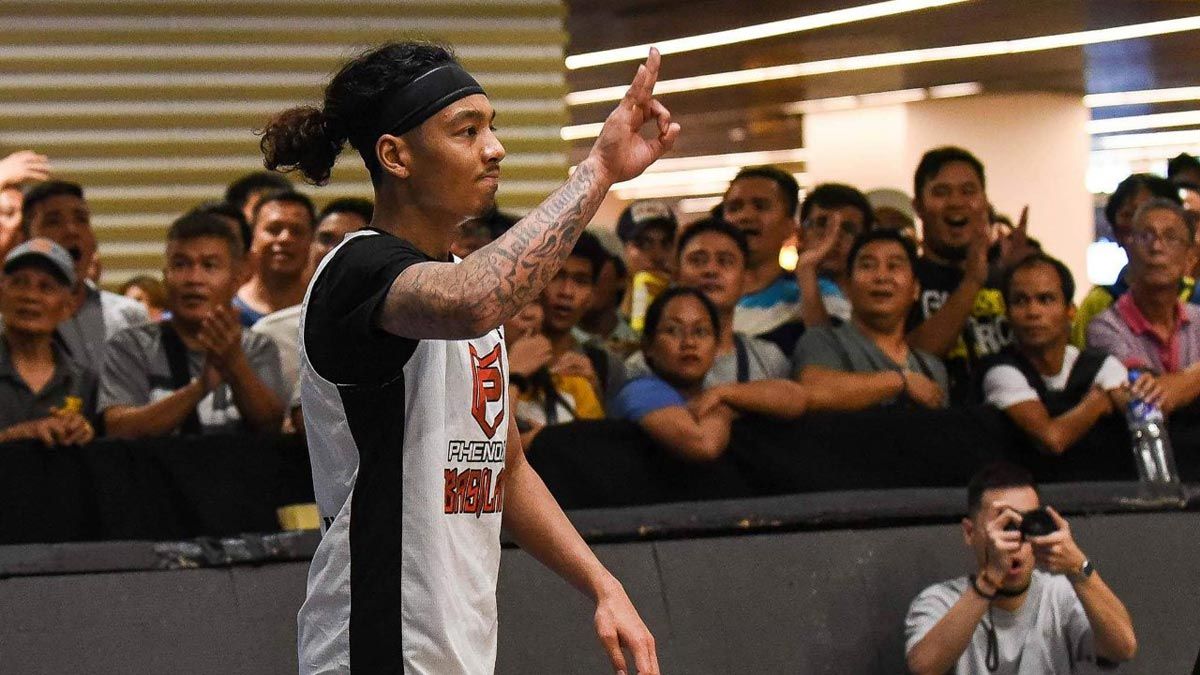 Johnson dropped four points in the championship game, while import Marcus Hammonds led the way with 11.

Roosevelt Adams chipped in six points, while Rike scored one.

It was another heartbreaking result for Wilkins Balanga, settling once again for the bridesmaid finish after getting silver in the President's Cup.

Alvin Pasaol and Travis Franklin both converted seven in the tough defeat, but they still took home P400,000 and clinched a spot in the 2019 Fiba 3x3 Xiong'An Challenger in China on August 23 and 24.

In the side events, VetHealth Delhi's Kiran Shastri swept the Two-Point Shootout as he ruled it for the fifth straight time, while David Carlos and Brodie Stephens were hailed as co-champions in the Slam Dunk Competition.