Su Daniel was everything you hope a foreign player would be, says Frankie Lim

VETERAN coach Frankie Lim said it was a pleasure to handle a player like Sudan Daniel.

An excellent player on the court, the American center was a better person off it as his impact was felt beyond his playing years at San Beda.

Daniel died on Saturday at the age of 33.

"Su is a player you want to have in your team. I think SBC is blessed to have a player like Sudan," said Lim, who coached Daniel during his time in Mendiola.

"He works hard in practice and gives everything in the game. He only averaged 22 minutes a game but will give you excellent numbers. I don't think we could've achieve the sweep in 2010 without Su."

Daniel was the cornerstone of that Red Lions team that went perfect in NCAA Season 86 back in 2010, where he also reaped all the individual accolades from Season MVP to the Finals MVP to the Defensive Player of the Year.

But that almost didn't happen as Lim bared he actually came close to sending Daniel home a year before.

"I almost sent him home back in 2009," said the decorated mentor without elaborating. "But since then, he worked hard day in and day out and proved that he could do this.

"Next thing you know, we swept the whole thing and he had a complete turnaround. He copped the MVP and Defensive Player awards that year while coming off the bench and only playing an average of 22 minutes a game.

"Ask anybody in the team including me, we’ll go through hell and back with Su again and again." 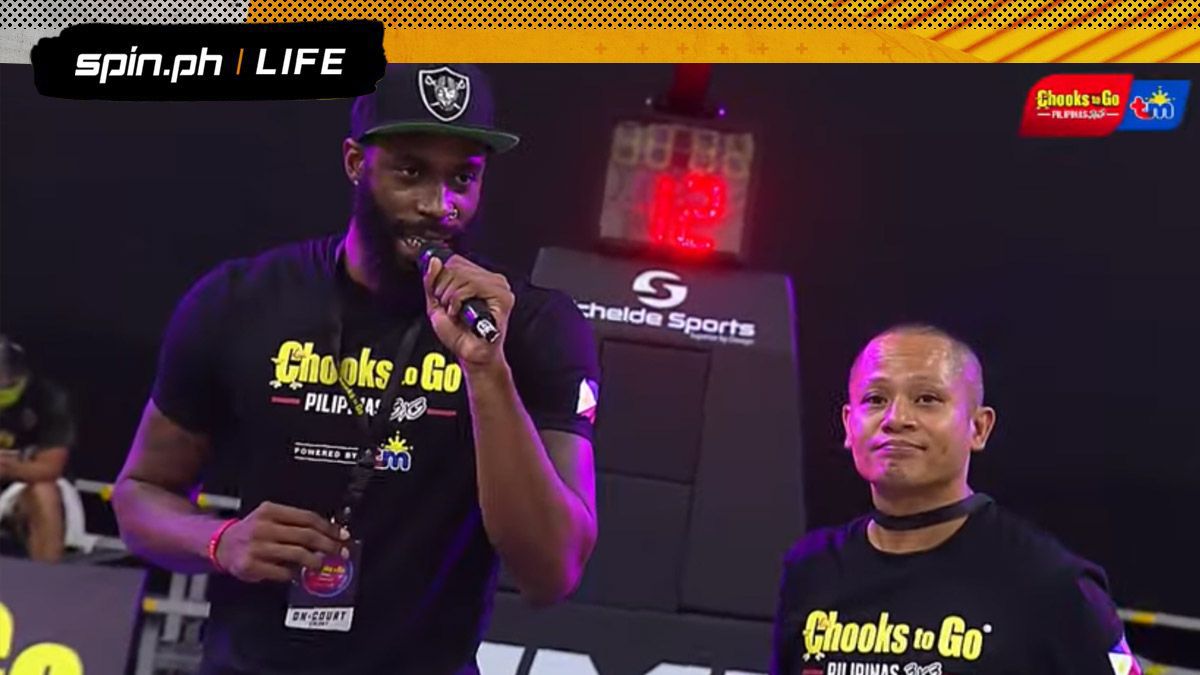 What endeared Daniel to the Bedan community was his down-to-earth nature. Lim said the foreign student athlete "was very sociable and got along with just about everyone."

"He is also a very good example of a student-athlete. He teaches kids basketball and he is also well-loved by them not because he was a great teacher, but he is teaching from experience," said Lim.

The community loved Daniel back.

It was no surprise that Lim even considered Daniel his "adopted child," welcoming the hulking center to his home with open arms.

"Su was part of the family," he said. "Su spent holidays with us. He was the big kuya at home and he grew up with everyone. He was our adopted child. He was a constant figure in not just our celebrations but also regular lunches and dinners. He calls my wife mom, and was a big brother to my daughter Miakka and my son Melo, who was his teammate, and Tyler, who he saw grow up." 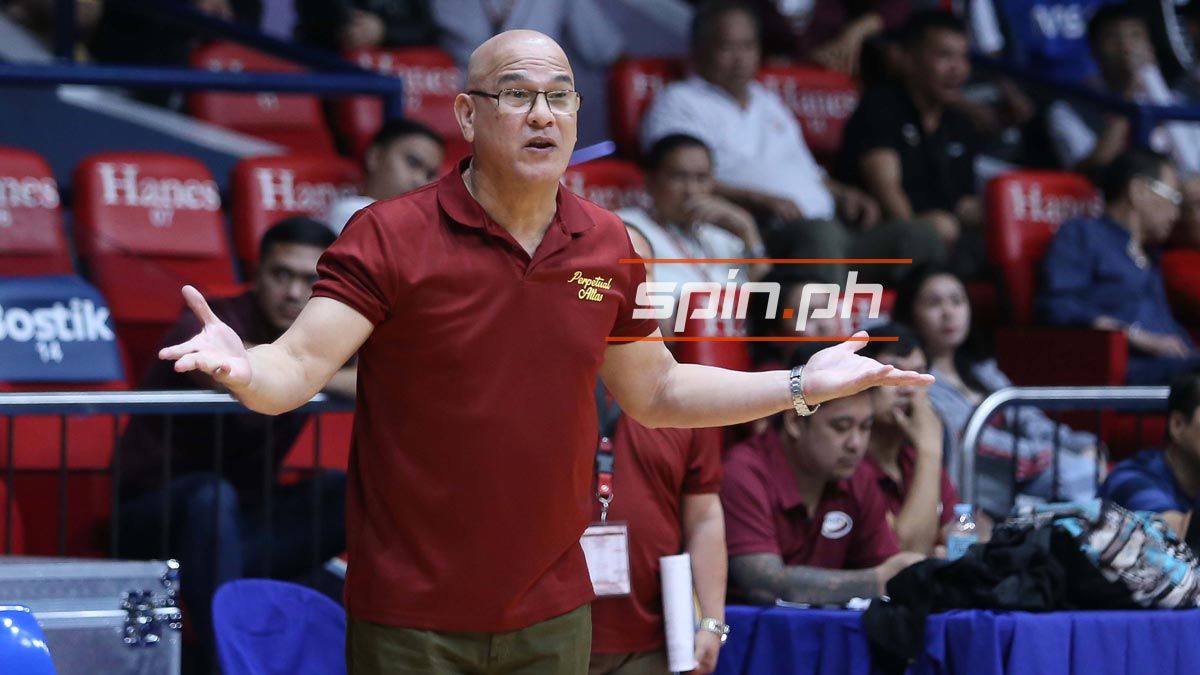 That's why one can only imagine the grief in the Lim household following the passing of Daniel last Saturday.

Daniel broke the conventional norms for foreign student-athletes, showing that he's in no way a mercenary and proved that, more than anything, he loved the country that gave him this rare opportunity and embraced it as his own.

"He stayed in the Philippines after graduation because he plain and simple loved it here," said Lim. "He wanted to play here, finish his studies, and work here. It was a blessing for many of us who had a chance to get to know him. He was very personable, had a good sense of reality, and he worked hard. He lit up every room he was in."

Lim took great pride in the kind of person his former player became after his days at San Beda — well-loved wherever he went.

"Sudan's passing is a tragedy for our family. This is very devastating for us as a family and personally for me as he was like a son to me. Su always told us, 'I got your back,' but now, it's our time to have his."

His parting words to his 'son'?

"Watch over us, SUperman. We are very proud of you. You will never be forgotten."