Jai Reyes wants Filbasket to be 'fair, with parity, and no bias'

BARRING any hitches, the inaugural season of Filbasket will take place in the first week of October in a bubble at the Splendido Taal Country Club in Batangas.

Filbasket founder and president Jai Reyes said 11 teams will see action in the amateur league that will run for a month.

“We are at the stage of getting an approval from the LGU,” said Reyes during Tuesday’s Philippine Sportswriters Association Forum. “I think this is the most challenging part given this new normal setup.”

“Dati you can just start any league anytime, anywhere. Right now the priority is the safety of the whole league and the whole players,” said Reyes. 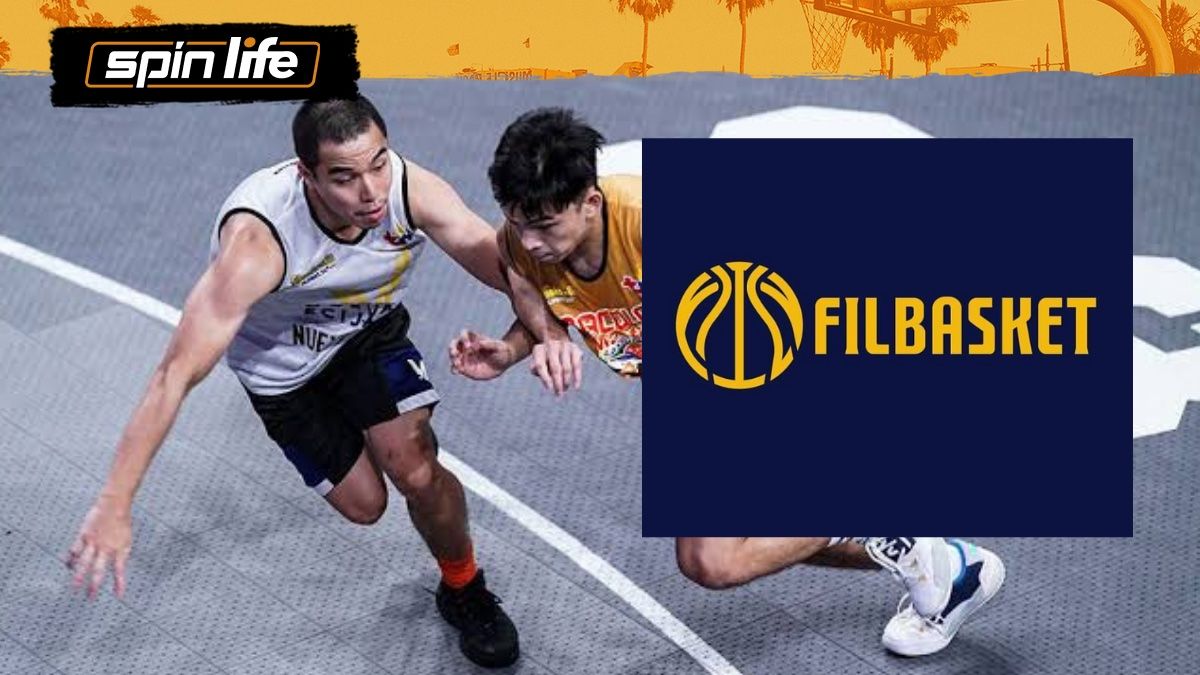 Reyes said Filbasket will ensure that the league is for everyone, and that basketball is the main reason for the team’s entry.

Reyes said the league will also make sure that the pulse of the fans with regards to the competition will be followed as much as possible.

“Our decisions will always be for the betterment of the game, of the talent of the players and to bring to fans the highest level of basketball entertainment.”

“We want to have a league that is fair, with parity, and no bias. From the get go, ‘yan ‘yung hinahanap ng mga tao,” said Reyes.