Filbasket ready to apply for pro status amid GAB warning

FILBASKET said that it is ready to apply for a professional status for its next competitions after the Office of the President declared the new league's first tournament as 'unlawful.'

Commissioner Jai Reyes indicated that it started talks with the Games and Amusements Board last month about its intention to adhere to the office's call for it to apply for a professional status.

The league submitted then retracted its letter of appeal after GAB deemed its one-month tournament back in November in Subic as professional in nature and the Office of the President declaring the event as unlawful, calling it a violation of Presidential Decree 871 or the law placing pro basketball under GAB supervision.

"We have already notified the GAB through email last December 7, 2021 of our withdrawal of appeal and our intent to turn pro for our next tournament," Reyes said in a statement.

GAB earlier labeled Filbasket as a professional tournament since players received salaries from the 11 participating teams.

Reyes maintained their stand, saying the first tournament was an amateur event and that no salaries were given to the players who participated, but only allowances "to help them given the pandemic." 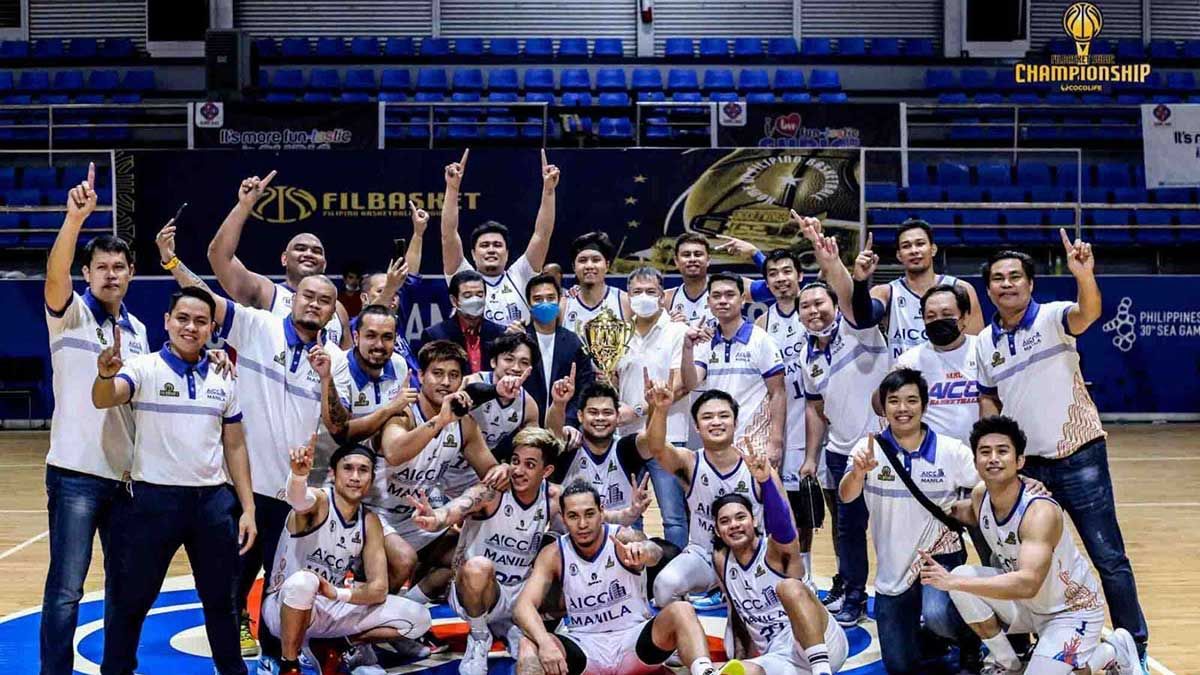 "As for our first tournament, it was amateur in nature. We held a short 26-day tournament to help our athletes and staff play again as basketball was not allowed during the pandemic. Our tournament was an invitational and we did not have any franchise teams."

Reyes is looking forward to meeting with GAB led by its chairman Baham Mitra.

"We look forward in working with the GAB in our future tournaments as they can help Filbasket grow further as a professional league," he ended.