Youthful Gilas side gets first acid test vs Thailand

It's the first big step for some of the country's top collegiate stars, who many expect to merit strong considerations for the formation of the next national teams, if not for the Philippine team in the 2023 Fiba World Cup here.

Kobe Paras, Justine Baltazar, and Juan Gomez de Liaño banner the bumper crop crew when Gilas takes the court at 9 p.m., with them tasked to hoist the country's flag high and proud in this bubble in Bahrain. 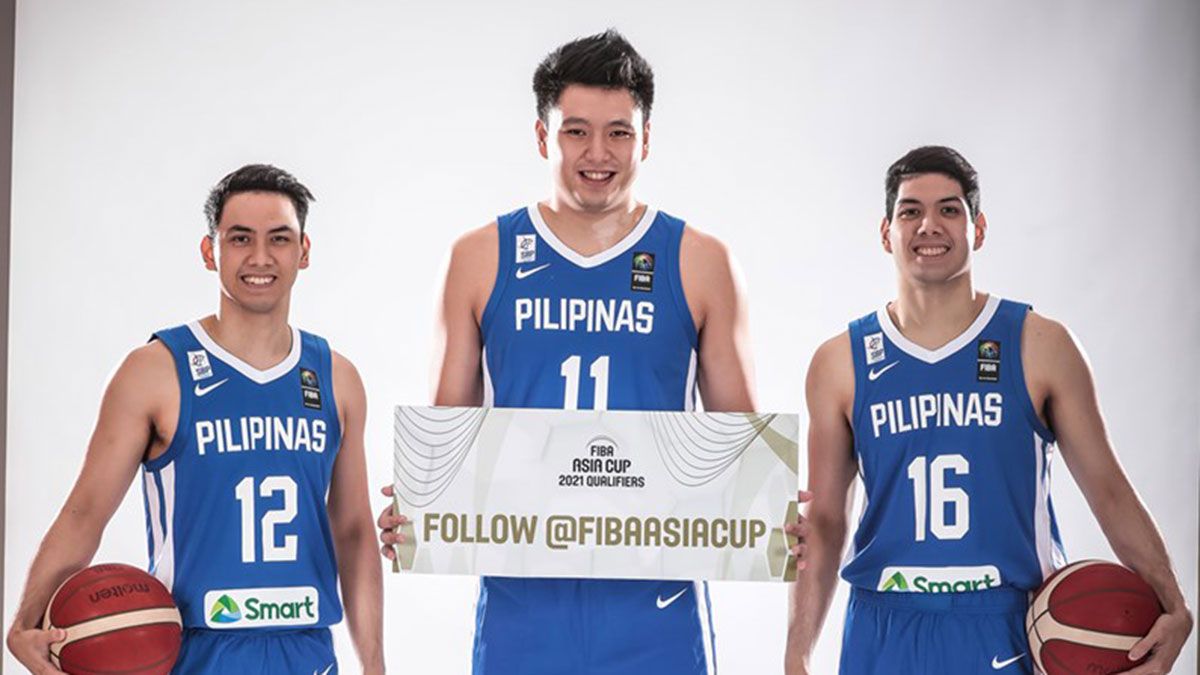 Gilas currently sits at second place in Group A with its 1-0 record, riding high from its 100-70 win over Indonesia last February 23.

But what awaits is a dangerous Thai side which is motivated to bounce back from its 93-86 loss to Korea in Seoul in the same playdate in the first window.

TBL Finals MVP Chanatip Jakrawan will lead the charge for the 10-man Thai side as they eye a massive upset in the first of this two-game series.
___