CHINA will be bringing in the best available talent for the third window of the 2021 Fiba Asia Cup qualifiers as well as in the Fiba Olympic Qualifying Tournament.

Five-year NBA veteran Yi Jianlian of the Guangdong Southern Tigers spearheads the 22-man pool which has been in a training camp since May 23, according to a report by Xinhua.

This will mark Yi's return after missing the Southern Tigers' title retention bid this past season after suffering an Achilles injury back in August 2020.

Aside from Yi, also called up from the recently crowned CBA champions are Finals MVP Hu Mingxuan, Defensive Player of the Year Zhou Peng, Ren Junfei and Xu Jie.

Guangdong coach Du Feng will call the shots for Team China when it flies to Clark next week for the July 16 to 20 bubble.

Guo Ailun, Han Dejun, Zhao Jiwei, and Zhang Zhenlin of runner-up Liaoning Flying Leopards are also part of the pool, as well as 18-year-old, 6-foot-9 banger Zeng Fanbo who played for the Beijing Ducks and has committed to the NBA G League Ignite team.

Aside from Zeng, China has also included 6-foot-7 forward Wang Quanze, who studied at the University of Pennsylvania and played for the youth team in the 2019 Fiba Under-19 World Cup in Greece, in the list to add youth to its roster. 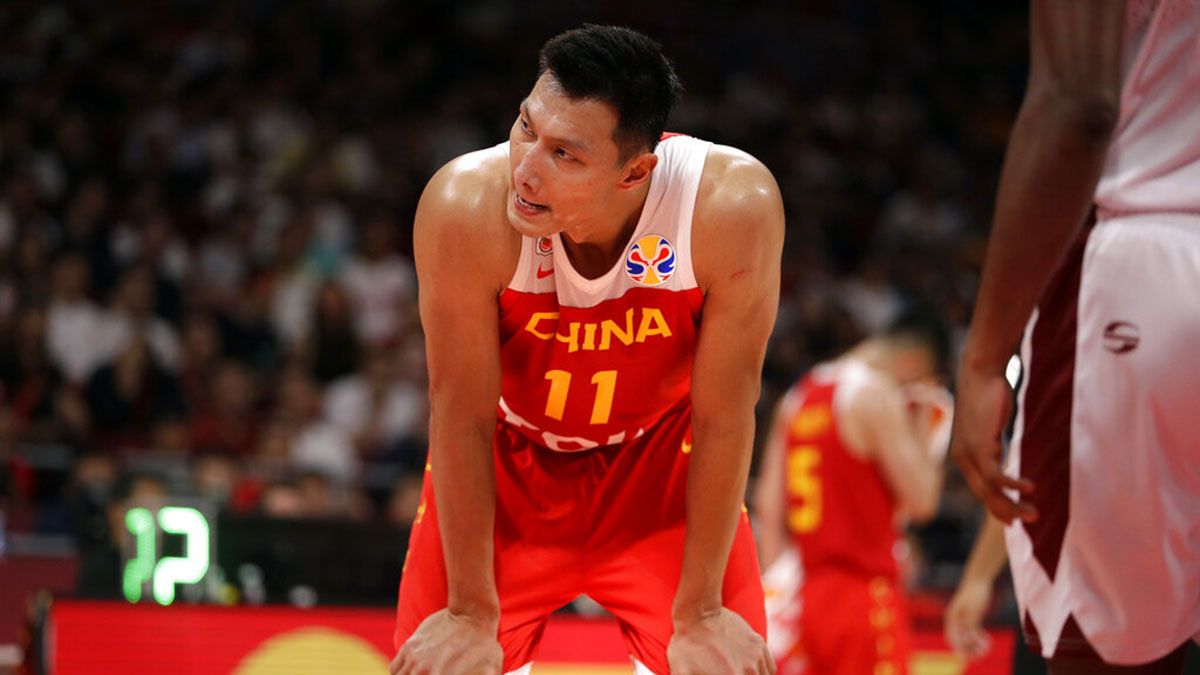 China has initially listed 27 players in its pool but has already made cuts to its training camp this past weekend.

Among the five players removed from the list were Guangdong's Du Runwang, Xinjiang's Qi Lin, Shenzhen's He Xining, Zhejiang's Yu Jiahao, and Wang Shaojie of the Beijing Royal Fighters.

China has yet to play a game in Group B with its initial schedule cancelled due to the global COVID-19 pandemic.

It is set to take on Japan in June 16 and 19, and Chinese Taipei in June 17 and 20 with the top two in the group booking a spot in the continental tilt in August in Indonesia.

From the same pool, China will put together its team for the Fiba OQT in Victoria, Canada, where it faces Greece and hosts Canada in the group stage.