TIME is now of the essence for World Cup-bound Gilas Pilipinas as coach Yeng Guiao bared the need to have multiple practices every week.

Guiao said the twice-a-week practice the national team has been doing for almost a month now is no longer enough to help whip them into one cohesive unit with just six weeks left before the global showpiece in China.

The national coach would like to have the team get together for practice at least four times a week, especially with the PBA Commissioner’s Cup eliminations already over. 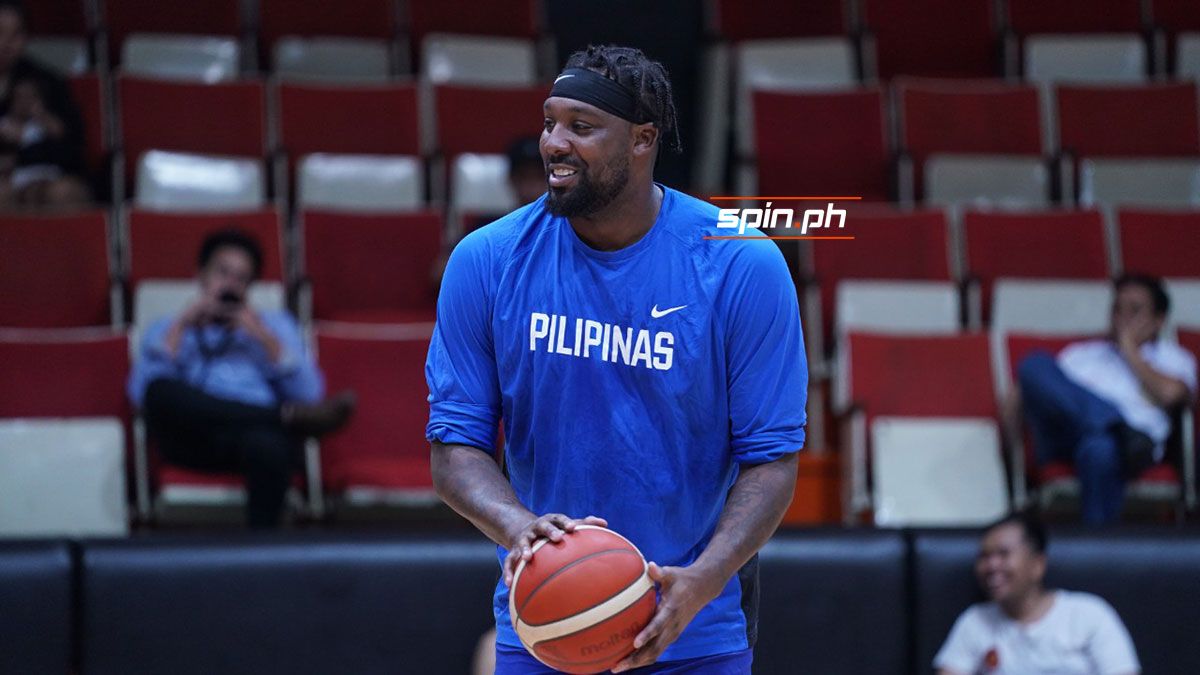 “That’s the urgency right now. Masyadong madalang yung twice-a-week for such a big responsibility as representing the country in the World Cup. We’ll try to get at least two more days of practices kung kaya pa.”

With Gilas Pilipinas practicing Monday and Thursday, Guiao said there’s the tendency of the players to overlook the system once they return to their mother ballclubs in the pro league.

“If we have twice-a-week practice, what we practiced Monday, we start over again on a Thursday kasi nakakalimutan,” he said. “Medyo alam ko yung focus ng mga players nasa playoffs pa, nasa mother teams pa nila. So it’s really difficult getting them to focus on the job at hand." 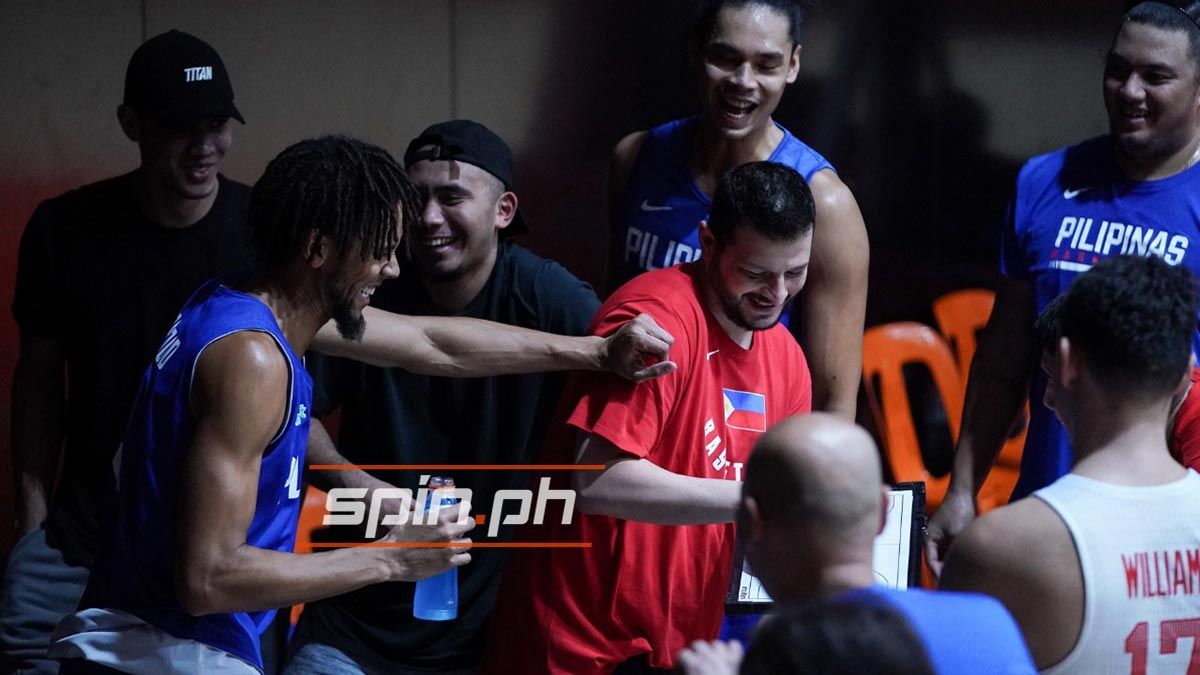 To lighten things up, Guiao said he is set to propose before the PBA one quick formula to hasten the process of the mid-season conference.

But the national coach would like players whose team had already been eliminated to start attending practices on a regular basis. 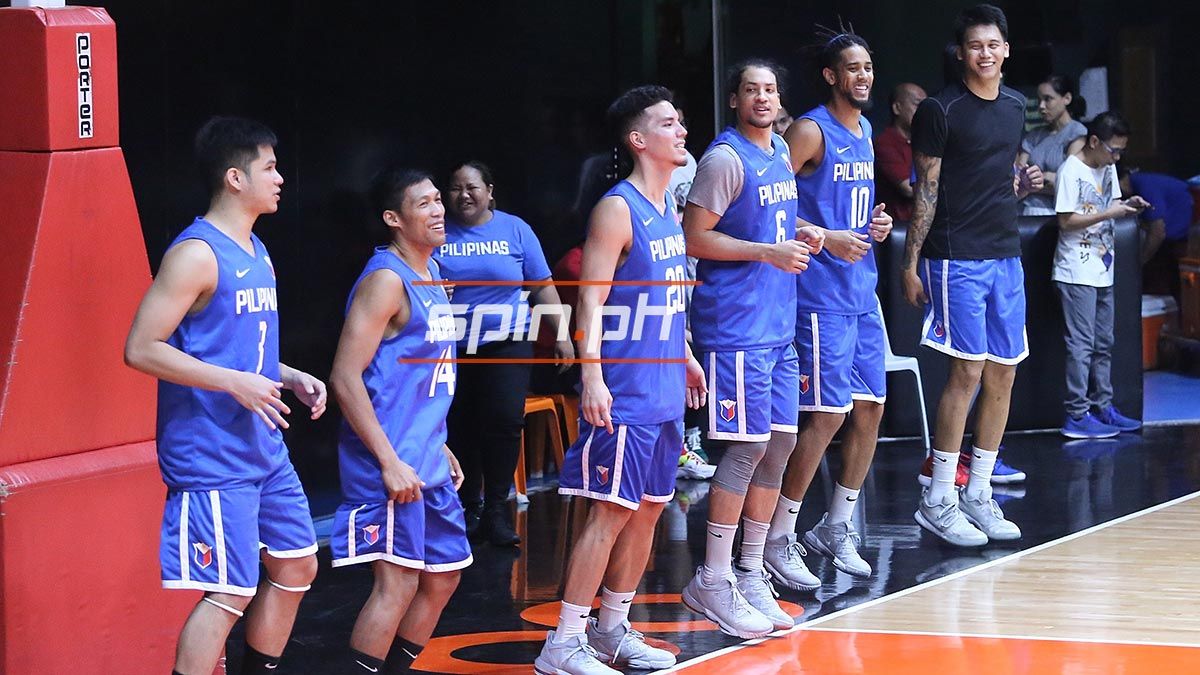 So far, NLEX, Phoenix, and Columbian Dyip had already been out of playoff contention, which means players such as Kieffer Ravena, Poy Erram, Matthew Wright, and CJ Perez could already focus on their duties with the national team.