Guiao shielding Gilas from all the negativity: 'I'll answer for everything'

FOSHAN, CHINA - Yeng Guiao has gone out of his way to make himself available for interviews, painstakingly explaining the Philippines' circumstances, goals and position to every single media person that approached him.

In the face of mounting criticism over two blowout losses suffered by Gilas Pilipinas at the hands of Serbia and Italy at the Fiba World Cup, the veteran coach is putting on a brave face and standing defiant for the sake of the team.

Guiao may end up as the face of a World Cup debacle, but he's fine with that.

So long as he spares the players.

"I’m trying to protect the team from all the criticism, all the negative comments," he said, "Kasi we’re not done yet. If we will carry all that negative load on our shoulders, sabi ko nga we will not be able to play our best in the coming games." 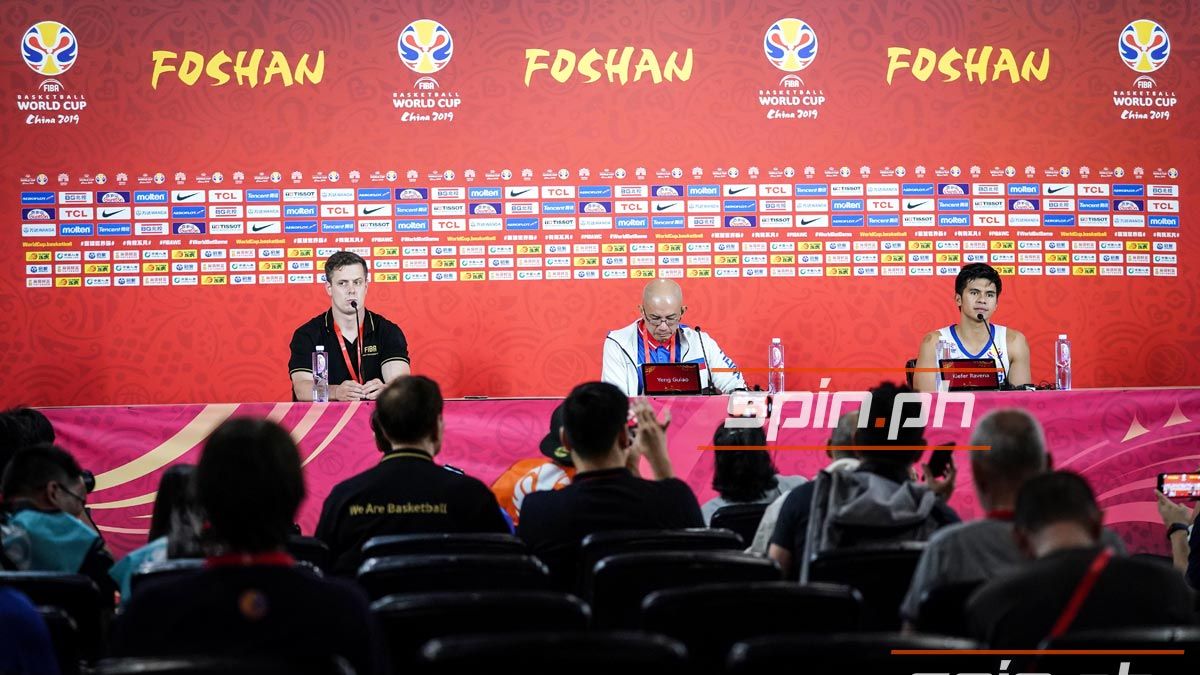 The national coach spoke a day before Gilas faces Angola in its final Group D game. Making the second round is now out of the question but the Philippines still has a chance to clinch a spot in the 2020 Tokyo Games or gain a spot in the Olympic Qualifying Tournaments.

To do that, Gilas must either become the best Asian in this World Cup field - China still isn't a lock to make the second round after an overtime loss to Poland - or, to make it to the OQT field, finish inside the Top 24 after the classification phase.

That's a lot to play for and Guiao doesn't want all the negativity to weigh down on the team.

"I don’t think all is lost at this point. Of course, matutuwa tayong lahat kung naidikit natin ang laban doon sa dalawa [Serbia and Italy]," he said. "But at the end of the day, those are still gonna count as a loss. So ang importante, subukan pa natin kung kaya pa nating maipanalo yung natitirang mga laro.

"Now if we still let our games down and dwell on that negativity, wala na tayong chance." 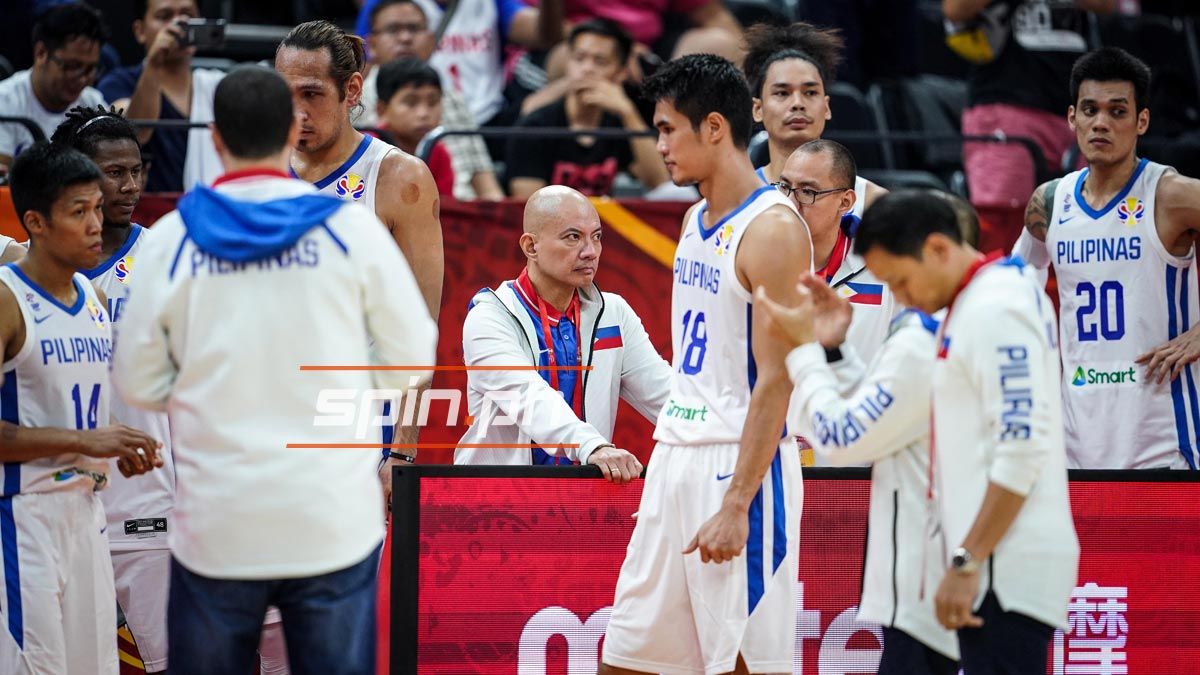 The multi-titled coach is also trying mightily to ease the pressure on the players.

"But when we get to the Philippines and hindi natin na-accomplish ang mga goals natin, I’ll answer for everything. You have no consequence to suffer," he added. "Sabi ko nga, tapusin na natin ito, at the end of the day and we are not happy, we’re willing to take on the consequences."