IF there's something the exemplary performances of CJ Perez and Robert Bolick did for Gilas Pilipinas in the Spain training camp, it's that it just made coach Yeng Guiao's decision to make the cuts harder as the 2019 Fiba World Cup approaches.

The national team mentor admitted that among the cuts he's bracing to make, it's the guard spots where he's having much of a difficulty.

"Siguro yung one and two positions. That's the position of the rookies and that's going to be a tight race," he said.

Both Perez and Bolick proved that they're deserving of the nod despite being called up late.

And what boosts their chances have been their seamless transition to the system Guiao has installed to the squad.

However, the ultimate test will be the rookies' performance in the two-game series against Australian club Adelaide 36ers next week.

But it's not just for Perez and Bolick, as also in the running will be Kiefer Ravena, who's eligible for the second of the tuneup games against Adelaide as his Fiba-imposed 18-month ban ends on August 24. 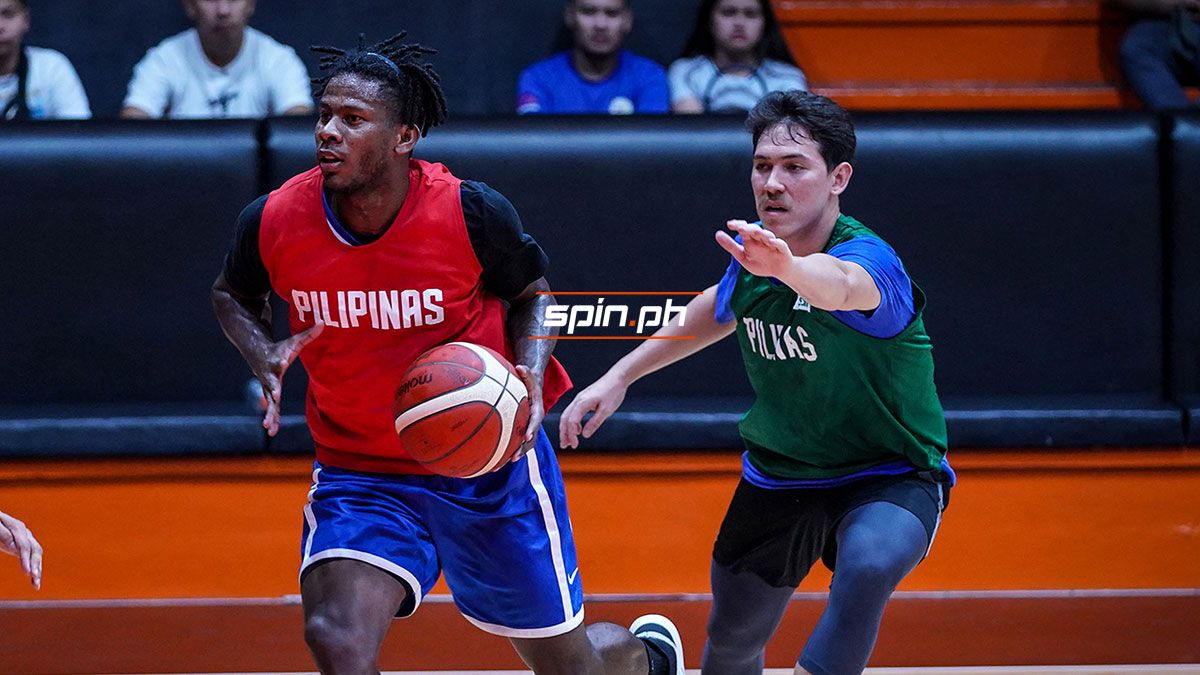 That's why as much as the NLEX guard has been relegated to a utility and even social media role for Gilas in Spain, Guiao assures a fair chance for Ravena, the same to those other backcourt players in the pool.

"Kiefer's practicing well and my confidence is high that he will perform well. He's been working hard, he's been putting extra work," he said.

"He's a competitor. He has that kind of mindset. If he makes the team, I'm sure he can perform."

And it all makes the race for those spots more elusive as Guiao gives himself until after the games against the 36ers before unveiling his final roster for China.

"Yung decision naman, technically, we have before the start of the tournament. But of course, we have to decide that before we leave kasi isasama mo na sa 12-man lineup yun. So maybe after the Australia game, we'll release the final lineup," he said.