COACHING Jordan Clarkson is one of the most memorable moments for Yeng Guiao in his career in basketball.

“That was really one of the highlights of my career,” said the veteran coach. “Sabi ko nga, I will not exchange that experience for anything.”

Guiao got the rare opportunity to coach Clarkson when the then-Cleveland Cavaliers guard played for Gilas Pilipinas in the 2018 Asian Games in Jakarta, Indonesia after the NBA granted him a special exemption. 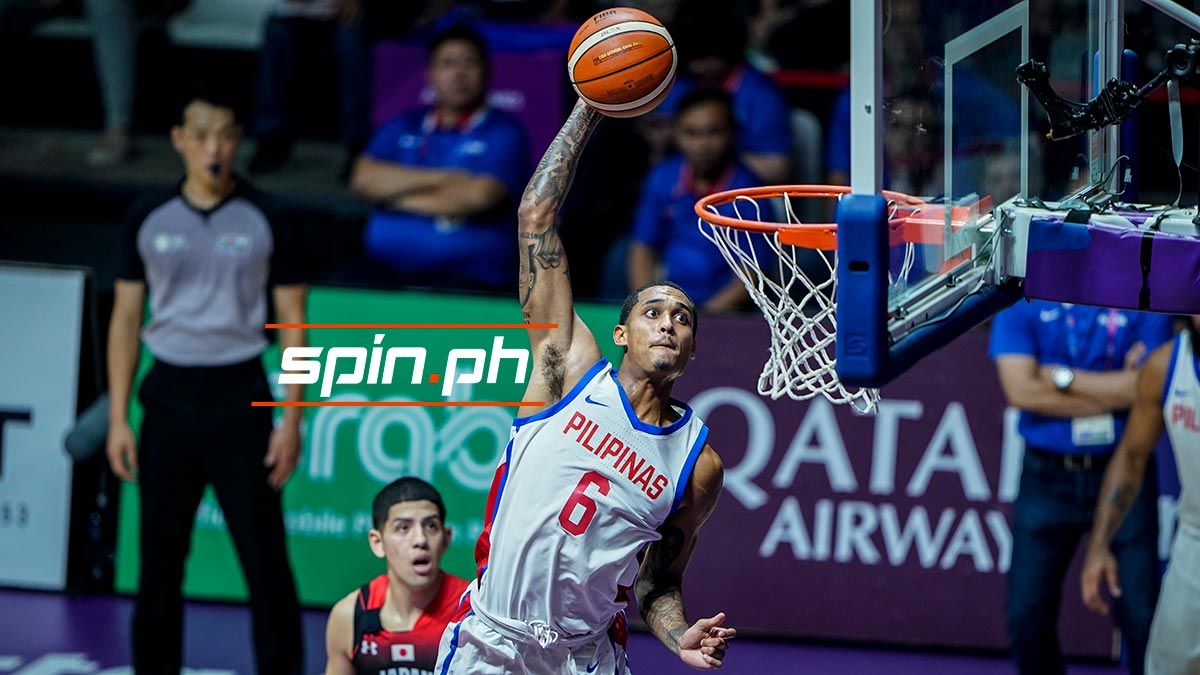 The Samahang Basketbol ng Pilipinas (SBP) initially decided that the national team would no longer play in the Asian Games in the aftermath of the brawl between Gilas and Australia at the Philippine Arena in July 2018, that led to suspensions for coaches and players from both sides.

But the SBP changed its mind and sent a Gilas team coached by Guiao and made up mostly of former players at Rain or Shine.

To beef up the team, Clarkson was included in the Asian Games lineup and eventually got the green light from both the Cavs and the NBA even if the Asiad is not part of the Fiba international window. 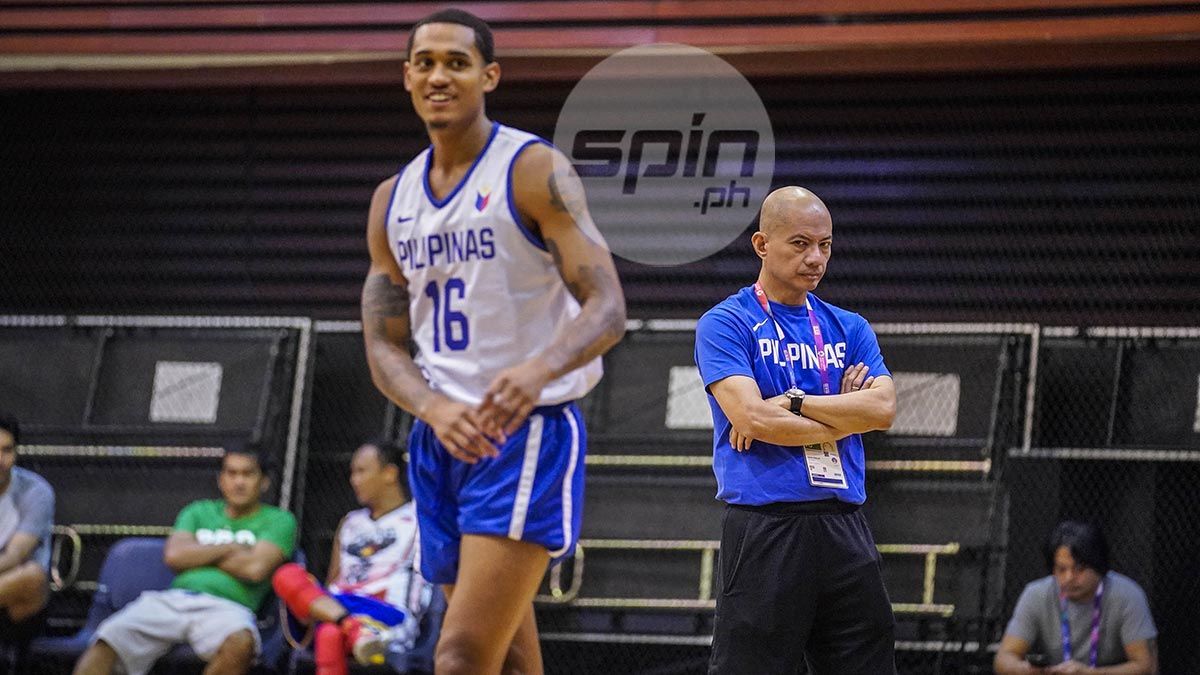 Guiao said it was a dream to coach Clarkson. But what struck Guiao was how well the Fil-American guard treated everyone in the team despite his stature as an NBA player.

“He was a true professional, he did exactly what you ask him to do. He ran the plays, he worked hard, he came to practice, and he was never late,” Guiao added. 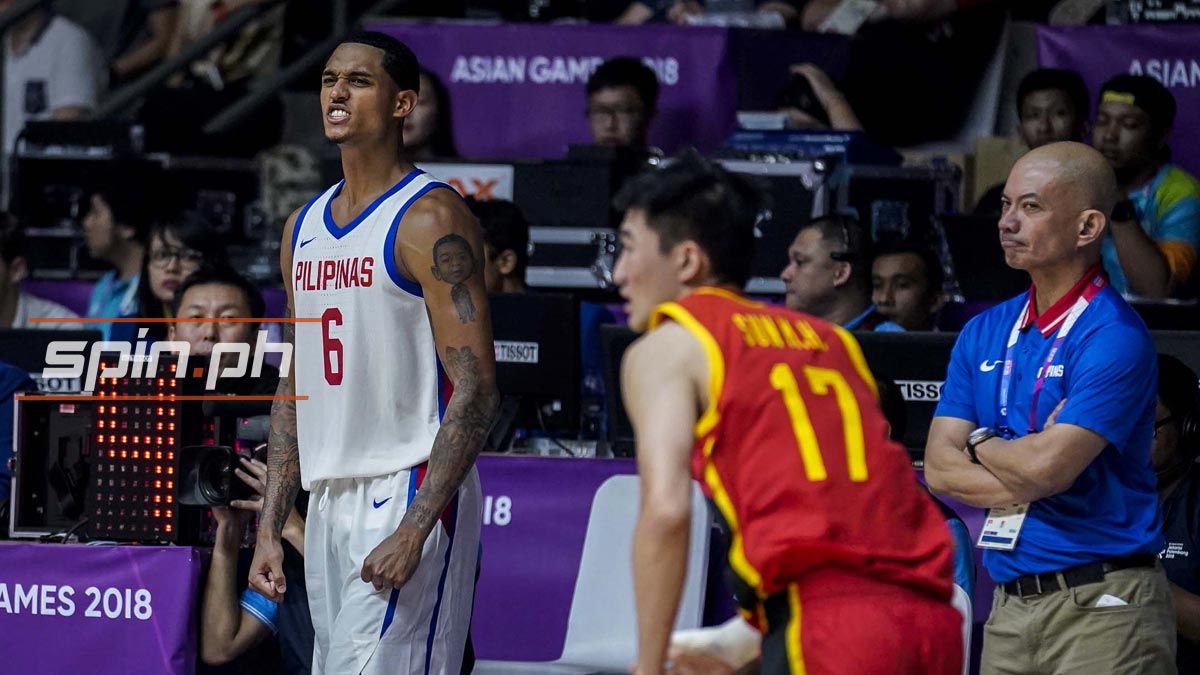 Clarkson as well as members of his inner circle also became very close to the team in Jakarta. Guiao said the NBA player took the time to bond with his Gilas teammates outside the basketball court.

Clarkson led Gilas Pilipinas to fifth place in the Asiad, eclipsing the seventh-place finish of the national team in 2014 in Incheon, Korea.

Because of that Asiad experience, there is no doubt in Guiao's mind that Clarkson, who now plays for the Utah Jazz, will answer the call if asked to play for Gilas again.