IF Jordan Clarkson remains hopeful of the possibility of suiting up for Gilas Pilipinas, who are we to quit on him?

That's what national coach Yeng Guiao had to say after Monday's training session after the Fil-Am NBA player said he is ready to suit up for Gilas if cleared to play as a local in time for the 2019 Fiba World Cup in August.

Clarkson has reiterated his commitment to suit up for the Philippines in international competitions over the weekend during a clinic he hosted in Los Angeles.

"I’m just standing ready, working out," the Cleveland Cavaliers guard told by SPIN.ph and GMA News' LA-based stringer Jhay Otamias. "If I get the opportunity, it will happen."

The World Cup, though, is not the endgame for Clarkson as a clearance would give him the chance to represent the country in future international competitions, like he did last year in Indonesia where Gilas finished fifth in the 2018 Asian Games.

“If not, it is what it is," he said in the same interview. “I’ll just suit up for another time.”

That dedication is exactly the reason why Guiao chose to include Clarkson in his 19-man pool, not as a naturalized player but as a local should Fiba approve the country's pleas. 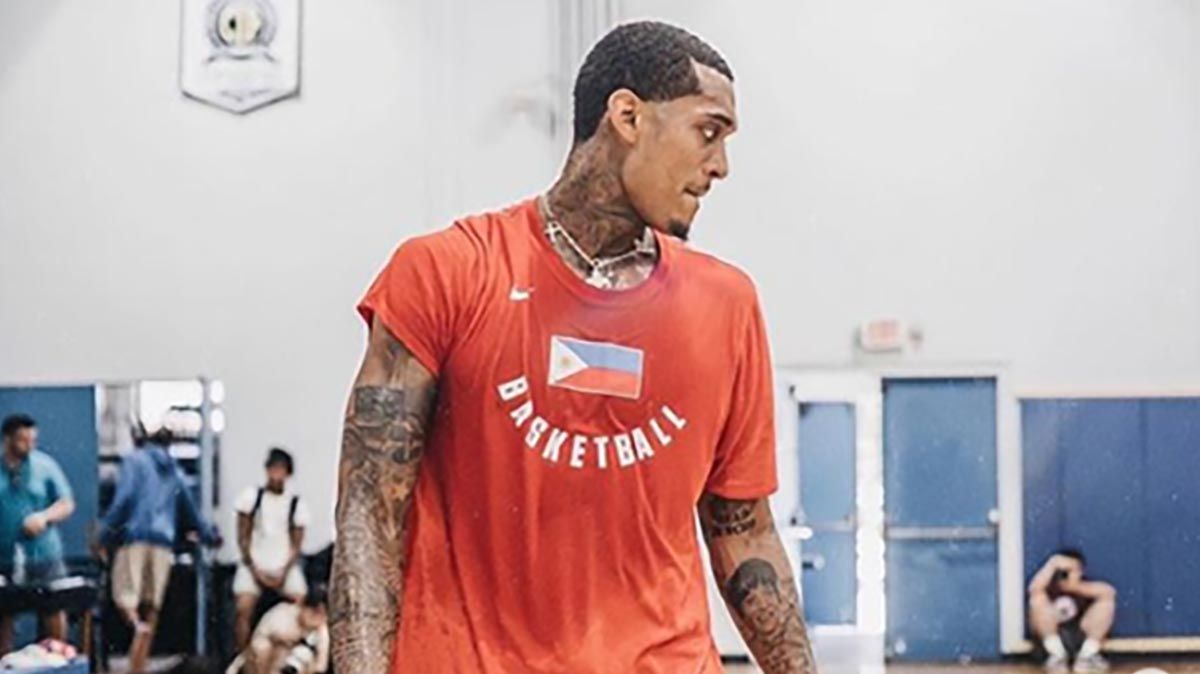 "That's a good sign. That's one reason why we put him in the pool," the fiery mentor said. "We've always been appreciative of his desire and his determination, actually, to keep himself ready."

Guiao shared that there are people helping the Samahang Basketbol ng Pilipinas (SBP) move heaven and earth to get the approval in time for the World Cup in China, though he hopes to get an answer the soonest.