GILAS Pilipinas head coach Yeng Guiao was mum about his future with the national squad, hinting a major development with regards to his status following a meeting with Samahang Basketbol ng Pilipinas (SBP) top officials.

Guiao said he had ‘initiated something’ during the meeting but declined to go into detail.

“Hindi naman nila inano ‘yung status ko but sabi ko nga, I already initiated something. But siguro, we can wait one or two days for that,” Guiao told reporters on Wednesday after he rejoined NLEX for its tuneup game against Magnolia at the Ronac Center. 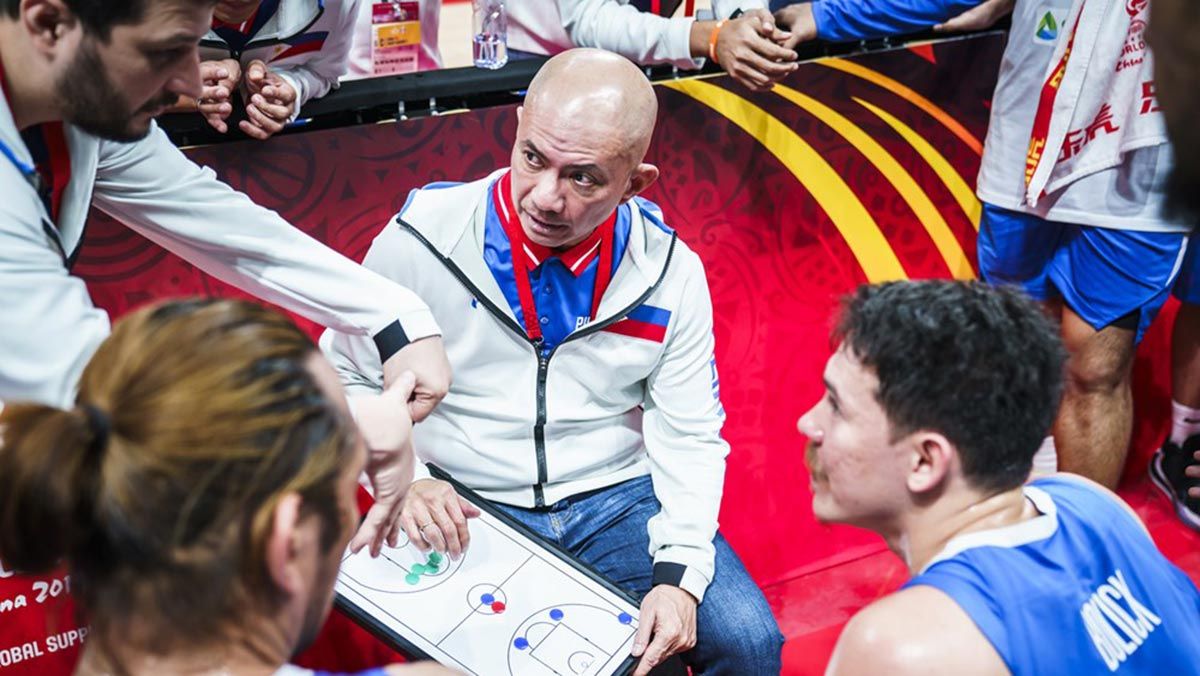 Guiao was also mum when asked about the next campaign of Gilas Pilipinas in the 30th Southeast Asian Games.

“It will depend on the next one or two days,” said Guiao.

Guiao met with SBP’s top brass on the same day Gilas arrived from Beijing where it took part in the Fiba Basketball World Cup, where the Philippines lost all by games in the group stage and classification phase by a total of 147 points. 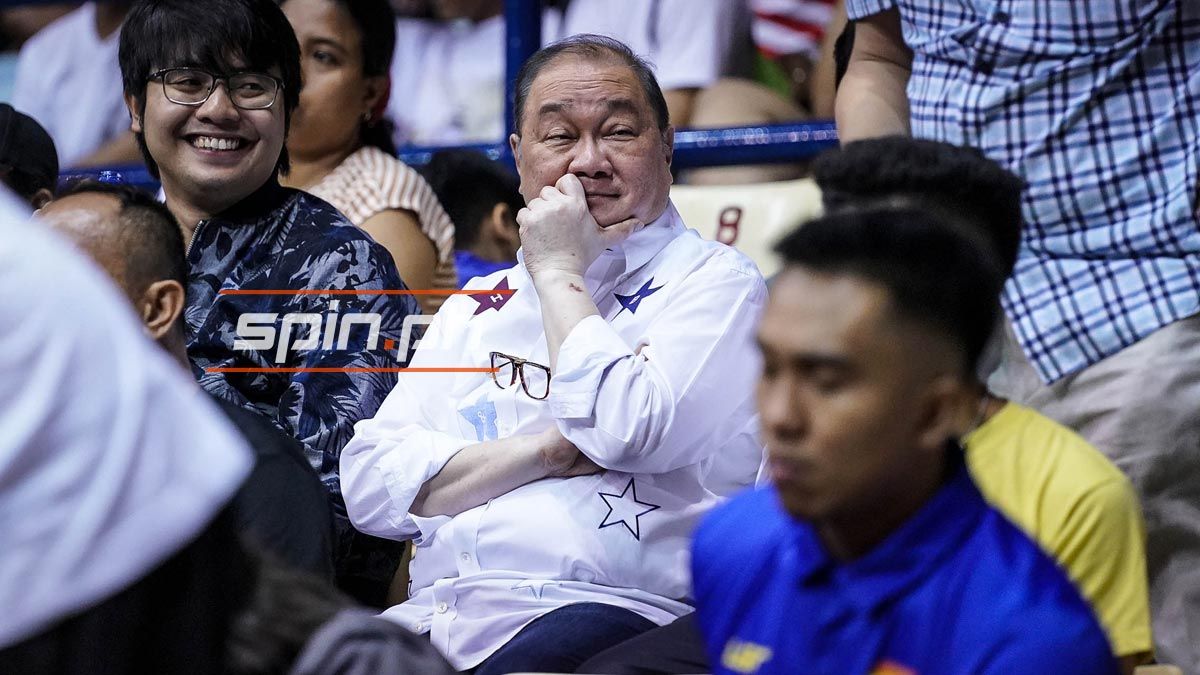 Guiao said the meeting was about what can be done with the national team in the future.

“Kahapon I was talking to our bosses, si boss MVP, Al Panlilio, Ricky Vargas. Exchange of views, exchange of recommendations on how we can go forward,” Guiao said.

“I also indicated something na will need to very soon ma-execute. I’m just collecting my thoughts and then ilalagay ko on paper. And then I will send it to them. So within today or tomorrow, I can submit that to the SBP,” Guiao added.

The SBP and the PBA are slated to have a meeting to likewise discuss the failed Fiba Basketball World Cup but Guiao said he will not be taking part in it.

“I’m not privy to that meeting. I’m sure they will talk and find ways to move forward and coordinate the other future activities. Pero hindi naman ako kasali doon. Sila-sila na ‘yun,” said Guiao.

Yeng Guiao said he already met with SBP officials yesterday following the #FIBAWC campaign. During the meeting, he said he "initiated something". He was also mum about his status as national team head coach, but hinted about a development in the coming days @spinph pic.twitter.com/mVKGYhzboG