YENG Guiao has been around long enough to know the ins and outs of the PBA; the coach has also seen Asia's first professional basketball league go through its highs and lows, its peaks and valleys in three decades of coaching.

Nowadays, there's one thing Guiao is pretty sure of.

"It's high time the PBA expands," the multi-titled coach told SPIN.ph. "In fact, expansion is long-overdue. It should've been given strong consideration, even before the pandemic. I think the PBA can expand to as much as 15 teams."

Regardless of how strongly Guiao feels about expansion, let's put things in their proper perspective. It won't be easy convincing the PBA board to open the the pro league's door to new teams - or even just consider the thought of expansion - and i t's easy to understand why. 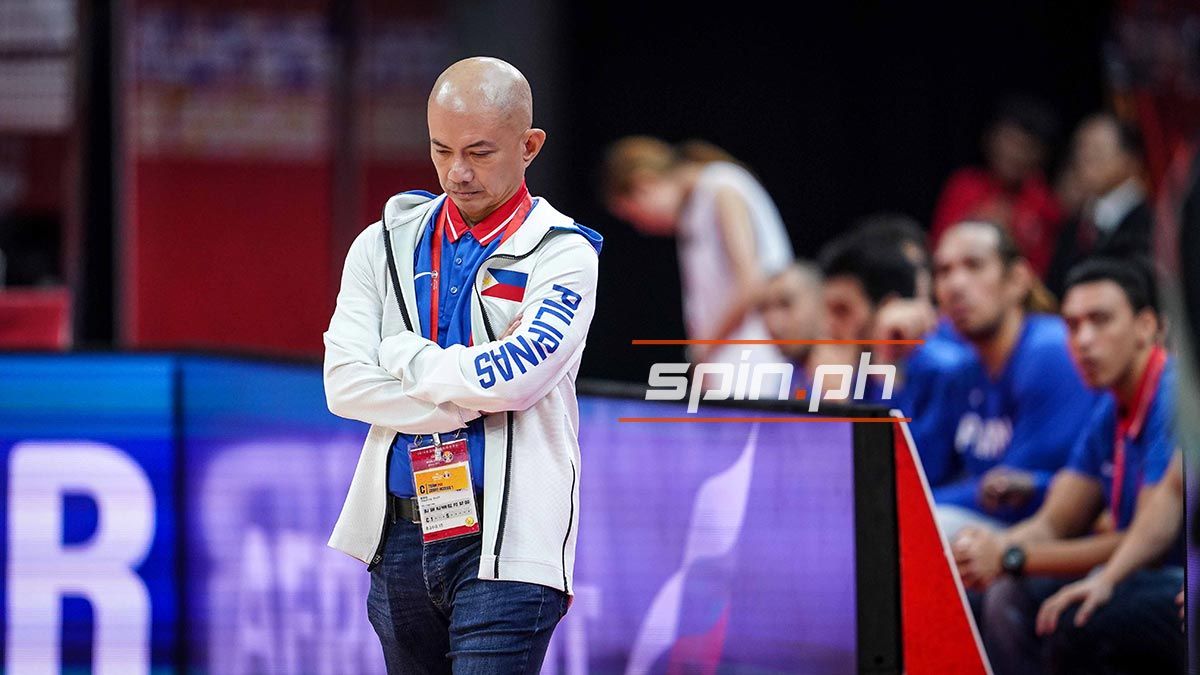 The last time the PBA expanded was back in its 2014-15 season, when Blackwater of Ever Bilena owner Dioceldo Sy and Kia of the Alvarez family of Palawan were welcomed as expansion teams, bringing up the number of member ballclubs to the current 12.

There were actually three new teams welcomed that season after NLEX - the third ballclub in the MVP umbrella with a solid showing in the D-League behind it - bought the Air21 Express franchise from the Lina Group of Conpanies.

Six seasons since then, success remains elusive for Blackwater and Kia (now Terrafirma) which have a grand total of six playoff appearances. The Bossing and the Dyip have a combined record of 97-265 (win-loss) and a grand total of zero playoff wins.

With the two expansion teams yet to achieve even a modicum of success, and parity remaining a pipe dream for the PBA, the board of governors isn't too keen on welcoming new teams anytime soon.

However, Guiao actually believes expansion will solve a lot of the PBA's problems right now and will actually be beneficial not only for the pro league but for Gilas Pilipinas, which is the Philippines' national basketball team.

Here he gives a compelling argument as he lists down the reasons why the PBA should consider expansing to 15 teams soon.

1) There's a surplus of players in the country - enough to make competitive teams beyond the current 12.

One look at the long, talent-laden list of applicants for the March 14 rookie draft is proof that players are overflowing in this neck of the woods - and there aren't enough jobs in the top tier. At an average of 15 players per team, the PBA only has room for 180 or so players. Guiao believes 15 teams in the ideal number for the league and he has no doubt that there is enough talent to make these ballclubs competitive.

2) More teams would mean more games - and therefore more exposure for the 15 teams.

For so long, the fear of shrinking exposure for teams held back any plans of expansion. Well, banish that thought. As the last PBA bubble season had shown, the television broadcast of the games need not be limited to the usual Sunday-Wednesday-Friday playdates. And there are more broadcast options other than free TV. Games can in fact be played everyday and teams can still enjoy more exposure, Guiao said. That leads us to the next point Guiao raised.

3) In the digital age, there are a lot more platforms available other than free television to bring the games to fans.

For much of its existence, the television broadcast of the PBA's games was limited to three playdates a week. Then some Saturday out-of-town games were added to the package. Lately, the league was forced to hold games daily during the playoffs due to time constraints. But Guiao pointed out that the live broadcast of games took a quantum leap during the last bubble season. Games were held daily and these were shown on free TV, cable channels TV Rush and One Sports, and via livestreaming. Viewership was high in all three channels cable and free TV and livestreaming numbers were encouraging. The result? Teams played daily and were happy with the exposure, even if some games weren't shown on primetime on free TV.

4) With 15 teams, the PBA can settle for an eight-month, two-conference season, one with imports, the other all-Filipino, and allot the remaining months of the year as a window for the college leagues and Gilas Pilipinas.

Guiao, a former commissioner of the PABL, believes the two-conference format is ideal for a 15-team cast - one with import, the other all-Filipino. The season can run for eight months maximum, which leaves a four-month window for the UAAP and NCAA as well as the national team. What's not to love about it, right?

Guiao says more games will actually lead to less injuries and wear and tear for players. He explains: "When you play one or a maximum two games a week like we do now, you train for the other five days, right? If you are a coach, you tend to push your players more during those practices to keep them sharp. More of than not, it is in these practices that players get injured." So if a team plays more games in one week, there will be lesser days for practice - and less wear and tear. 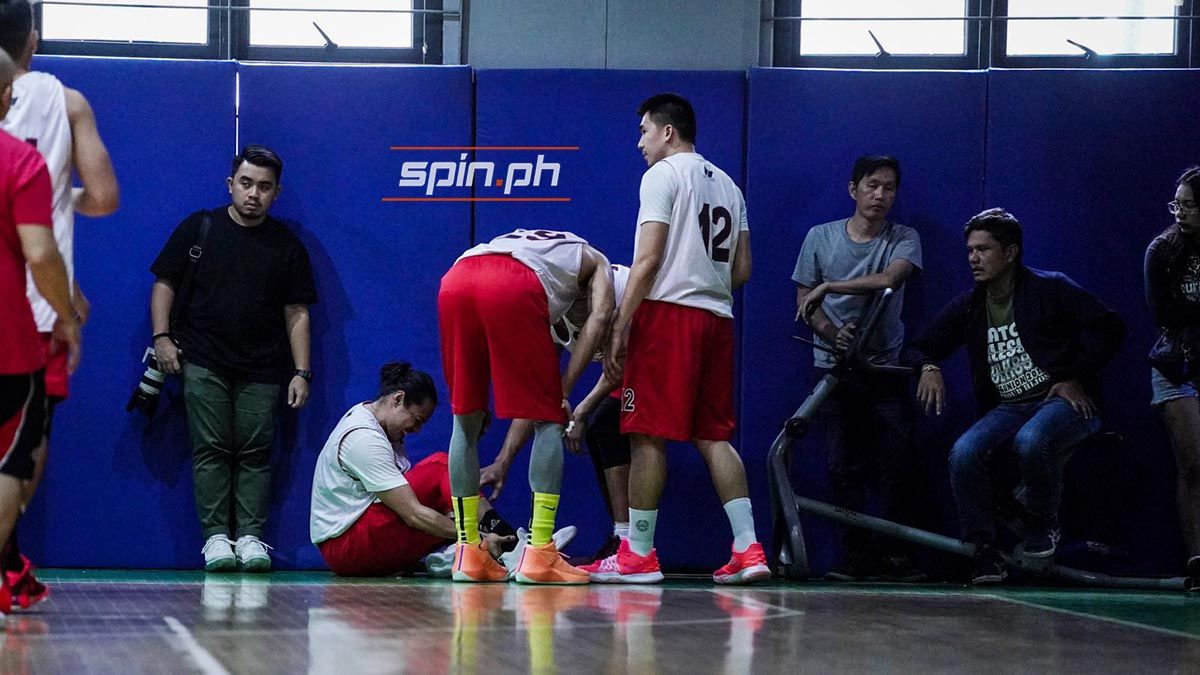 Guiao pointed out that under the current three-conference format, PBA teams play a maximum of 33 games per season, unless they make the playoffs. Compare that to Japanese B.League which has 47 teams. Teams in the first and second divisions play a 60-game regular season. The top eight teams advance to the playoffs. The two divisions also hold games for the purpose of relegation and promotion.

"So am I surprised that Japan has brought three homegrown players to the NBA? No, of course," said Guiao.

The Korean Basketball League which has 10 teams but plays 55 games per season. The professional Chinese Basketball Association has 19 teams spread across two divisions playing 56 games in an extended regular season.

As optimistic as he is about expansion, Guiao also knows that there are giant hurdles to overcome before it can be realized, some of them within.

But he's all for it.