FORMER Gilas Pilipinas coach Yeng Guiao batted for adjustments to the PBA schedule as well as regular training camps in Europe during a meeting with Samahang Basketball ng Pilipinas (SBP) bosses in the wake of the national team's dismal performance in the Fiba Basketball World Cup.

Guiao bared he made the suggestions during a meeting with SBP chairman emeritus Manny V. Pangilinan, president Al Panlilio, and vice chairman Ricky Vargas on Tuesday, just hours after the team's arrival from Beijing where Gilas placed dead last among 32 nations in the global conclave.

Guiao said the PBA schedule should not only be shortened, it should also be set in advance to conform with the Gilas schedule well ahead of time, now that Fiba has adopted a home-and-away format for the qualifiers. 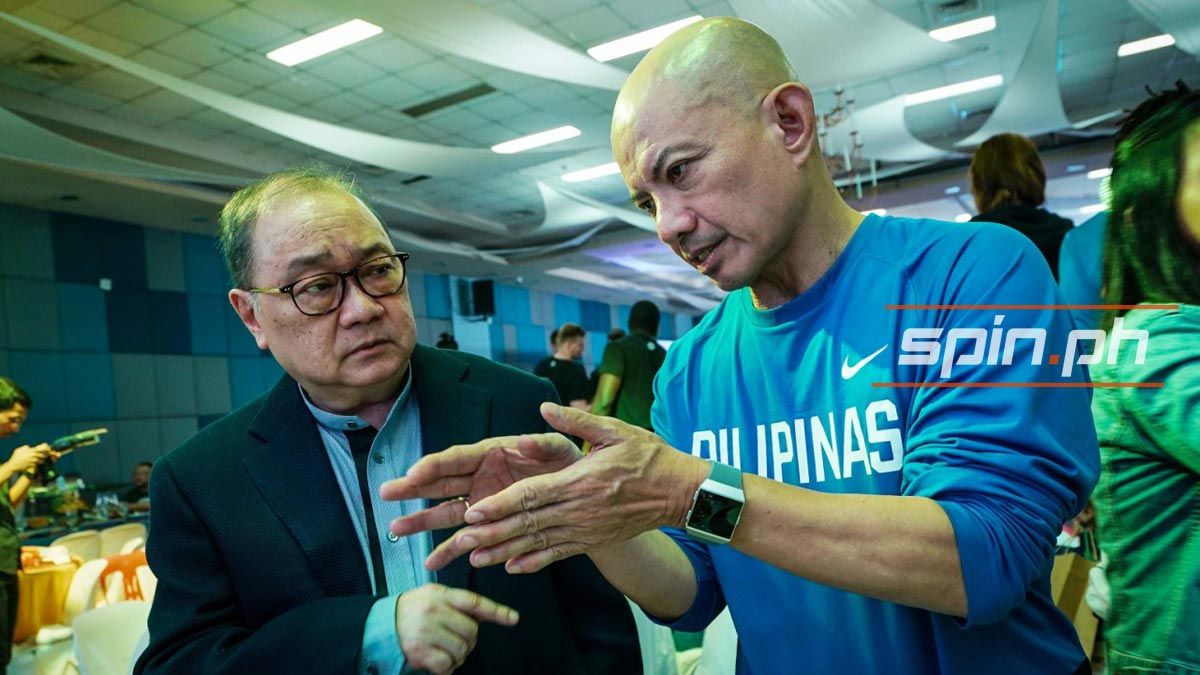 Guiao also suggested that members of the national team should train in Europe every year during the offseason.

Guiao said the ongoing Fiba Basketball World Cup speaks volumes of the supremacy of Europe in basketball with 12 of the 16 teams in the second round all coming from the continent.

“There are no African teams. There are no Asian teams. The other four teams are US and Latin America. So what does that tell us? Those were our discussions na sinasabi ko sa mga bossing natin,” said Guiao.

Guiao said training in Europe doesn’t mean Gilas will start winning games against these European teams. But he believes constant exposure will soon narrow the gap to the point where an upset will be possible.

Guiao cited the experience of Gilas guard Kiefer Ravena playing in a tuneup game with NLEX upon his arrival from the World Cup to stress his point. 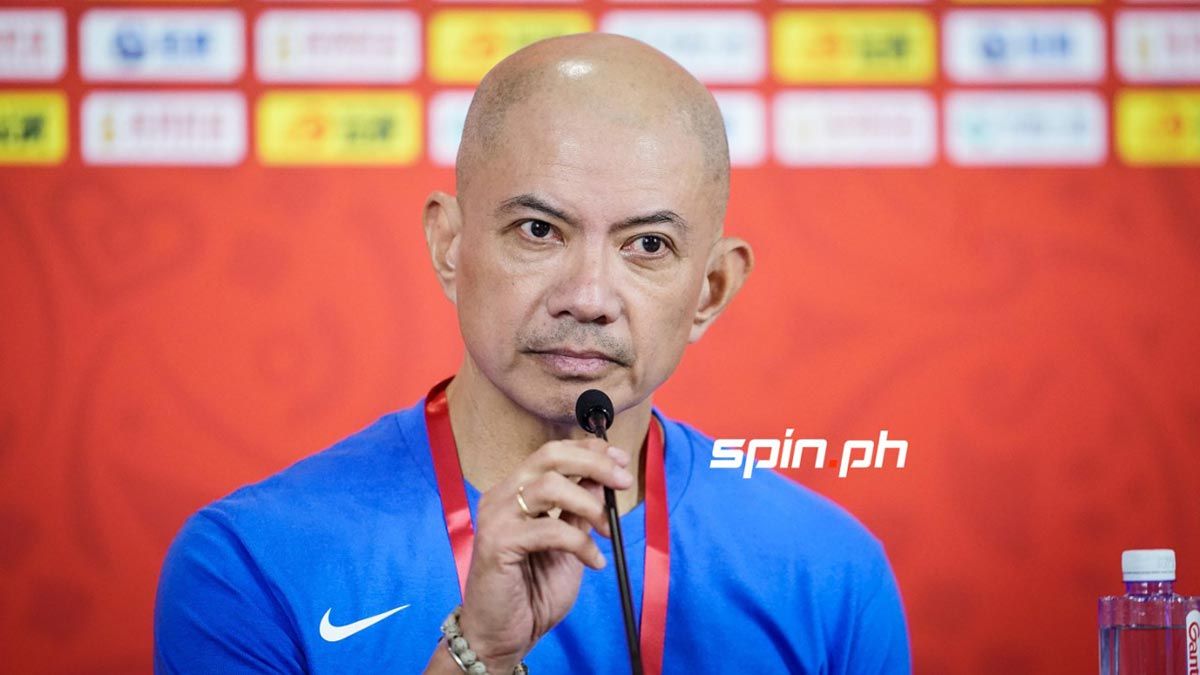 Guiao admitted the PBA schedule and the absence of a lengthy training camp were the biggest challenges in the preparation of this year's World Cup team, but he readily accepted the limitations.