MATTHEW Wright has been officially been added in the pool for Gilas Pilipinas for the 2019 Fiba World Cup.

Head coach Yeng Guiao confirmed the decision after the Phoenix forward attended his first practice with the national team on Thursday.

"Part na siya ng pool. We added him to the pool," he said.

Wright is the latest inclusion in the squad, following comebacking Kiefer Ravena and PBA rookies CJ Perez and Robert Bolick after top guards Jayson Castro and Scottie Thompson begged off from the pool.

The return of the Fil-Canadian sniper isn't really a left field decision for Guiao, acknowledging what Wright can bring to the table.

"He was part of the discussion noong una and I guess his game speaks for itself," he said of Wright, who is averaging 21.4 points on a 38-percent clip from deep, to go with 3.6 rebounds, 5.1 assists, and 1.9 steals, through eight games in this 2019 PBA Commissioner's Cup.

"He's been playing well and he's shooting well. We understand that we have to have as many good shooters as we can and he's been with the team before. He's also quite familiar with myself and the system we run. Hindi siya mahirap na adjustment."

Wright last donned the national tri-colors in the fifth window of the 2019 Fiba World Cup Asian qualifiers back in December. He netted 5.9 points on a 32-percent shooting from beyond the arc, on top of 1.3 boards and 1.4 assists across four windows

Guiao said that he's ready to trim down his pool to a working 13 to 14-man lineup by next week, with those making the cut also set to be join the trip to Spain for a pocket tournament against Congo, Cote d'Ivoire and the host team. 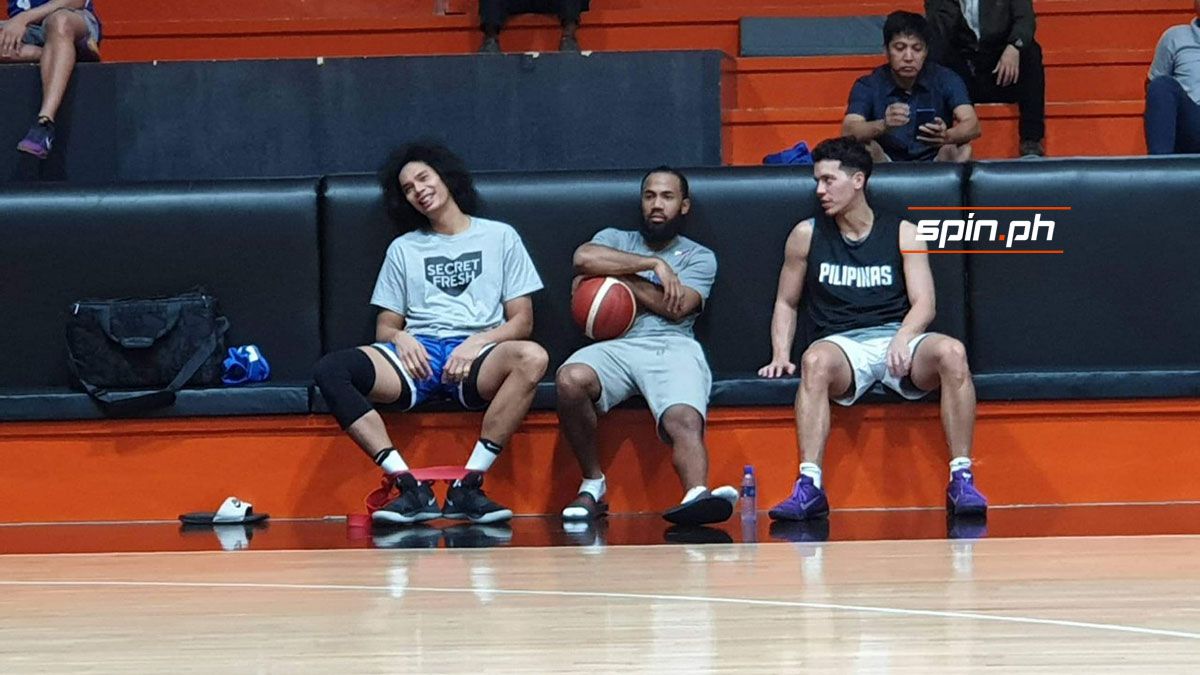 Players named to the lineup will suit up for the tuneup game against the Jones Cup-bound Mighty Sports squad next week as Gilas Pilipinas still awaits naturalized center Andray Blatche, who will arrive either on July 12 or 13.