Jokic, Belinelli and all the players Gilas is set to face in World Cup group

WITH the best of the best converging in China come August for the 2019 Fiba World Cup, every group offers a tough draw for everyone.

And the Philippines is no different, with Gilas Pilipinas having its work cut out for it facing Serbia, Italy, and Angola in the group stage.

But how tough really is the Filipinos' grouping in the global showcase? Allow us to give you an idea.

SERBIA: The Eagles' ranking as the fourth best team in the world doesn't do them justice.

Serbia has won the silver medal in the 2014 Fiba World Cup in Spain and once again claimed second place in the 2016 Rio Olympics, both losing to United States in the final.
The Serbs also settled for the silver in the Eurobasket 2017, narrowly losing to Slovenia, 93-85, in the championship game. 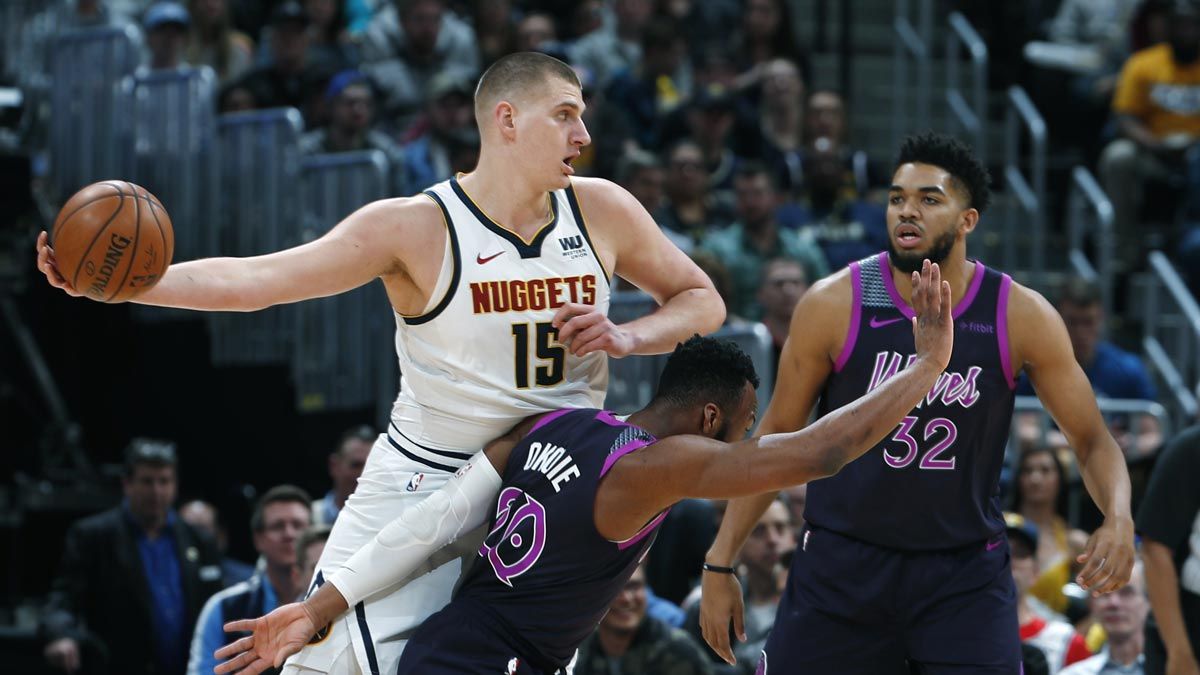 It hasn't been the smoothest rides for Serbia en route to the World Cup, falling twice to Germany in the first round and failing to win any of its road games in Greece, Israel, and Estonia in the second round.

Good news for them, and bad news for us, is that the big guns are coming.

Long-time national team player Milos Teodosic is expected to lead the charge for the Eagles, as well as Denver Nuggets slotman and first-time All-Star Nikola Jokic up front.

Also expected to be part of the team are Philadephia 76ers giant Boban Marjanovic, Bogdan Bogdanovic and Nemanja Bjelica of the Sacramento Kings, and former Milawukee Bucks forward Miroslav Raduljica, now of Jiangsu Dragons in the Chinese Basketball Association (CBA). 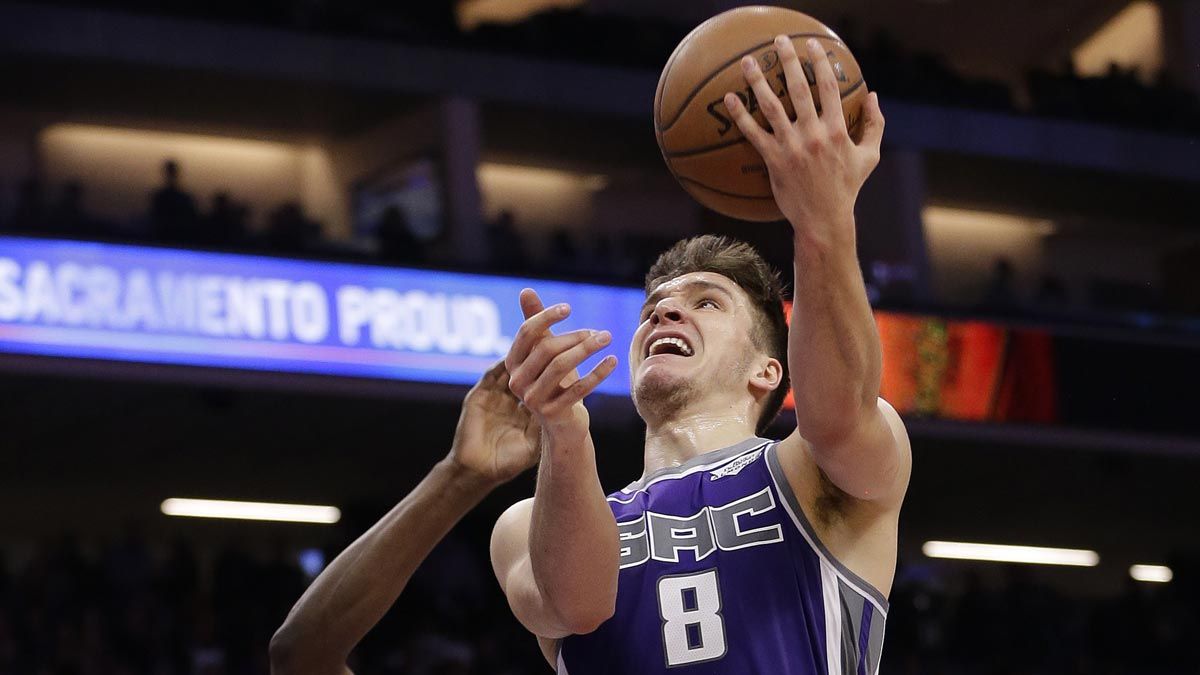 ITALY: Changes have been evident for the Azzurri since Romeo Sacchetti's assumption of the head coaching role after Eurobasket 2017.

Italy, the 13th ranked team in the world, coasted to the second round after winning its first four games, but lost to Croatia and Netherlands in the third window of the European qualifiers.

The Italians, however, didn't let those hiccups get the better of them, sending strong statements in the second round as they split their home-and-away series against Lithuania and Poland while sweeping Hungary to book their ticket to the global hoops tilt.

Alessandro Gentile remained solid at the point for Azzurri, while Amedeo Della Valle, 25, of Olimpia Milano has been the team's best scorer in the qualifiers. Manning the paint for Italy are Paul Biligha, Awudu Abass, and Italian-American forward Jeff Brooks.

And we haven't even mentioned the possible entry of NBA stars like Danilo Gallinari of the Los Angeles Clippers and Marco Belinelli of the San Antonio Spurs, which are sure to make the Azzurri one of the favorites in Group D. 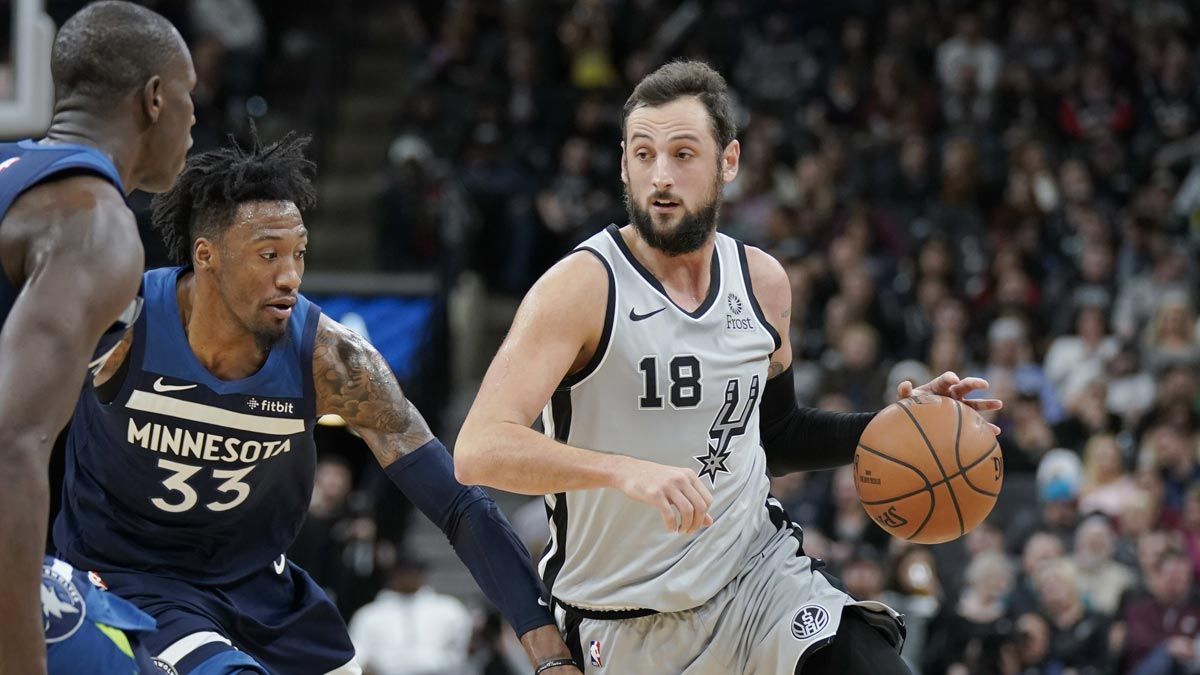 ANGOLA: Unlike Serbia and Italy, Angola does not have an NBA player in its roster.

What it has, though, is an exceptional American coach in Will Voigt, who has steered Nigeria to the Afrobasket 2017 gold medal and has since linked up with the Angolans.

Angola may have lost its stranglehold at the top of the African basketball pyramid, but it is still a force to be reckoned with despite being ranked 39th in the world.

Leading the charge is center Yanick Moreira, who has been the team's leading scorer and rebounder in the African qualifiers.

Linking up with him are guard Carlos Morais and American-born forward Reggie Moore as the trio were responsible in guiding the 11-time Afrobasket champs back to the World Cup.

Angola was in pole position of its group in the first round despite losing games to Morocco and Democratic Republic of Congo, yet straightened up its act when the second round came, losing only once to Tunisia to gain momentum heading to China.

We might not know a lot about Angola, but Angola is trouble. Sorry, Charles Barkley.

There's really no question how tough the opposition is for the Philippines as it needs to win two of its games to have a shot at advancing to the next round.

That makes the plan of Samahang Basketbol ng Pilipinas (SBP) to bring in Cleveland Cavaliers guard Jordan Clarkson and make him play as a local all the more important as they are moving heaven and earth to have the country's version of a Dream Team.

But that is a story for another day.