COLUMN: With college ball out, where does Kai Sotto go from there?

What was supposed to be a storybook journey bypassed triumph and went straight to tragedy last night. Sadly, quickly, it ended before it even barely began.

The morning after, a basketball-crazy nation mourns.

Wobbling as we rise from our tears-soaked pillows, we deal with a familiar struggle of coping with the reality that this NBA dream that we've kept close to our chests across generations has broken our hearts yet again.

My thoughts and prayers go out to Kai, the biggest loser here in this cruel twist of fate. I can only imagine the agony of this very public fall.

While he allows and waits for the dust to settle, the only game Kai Sotto should be playing anytime soon is one that involves blame being passed around to those who hold different positions of influence in his career path.

There is zero doubt that those entrusted to handle his professional life failed him. Curiously, suspiciously they committed career-threatening fumbles that have detoured Kai to a place he never thought he'd arrive at since the day he took over the mantle as the next Chosen One. 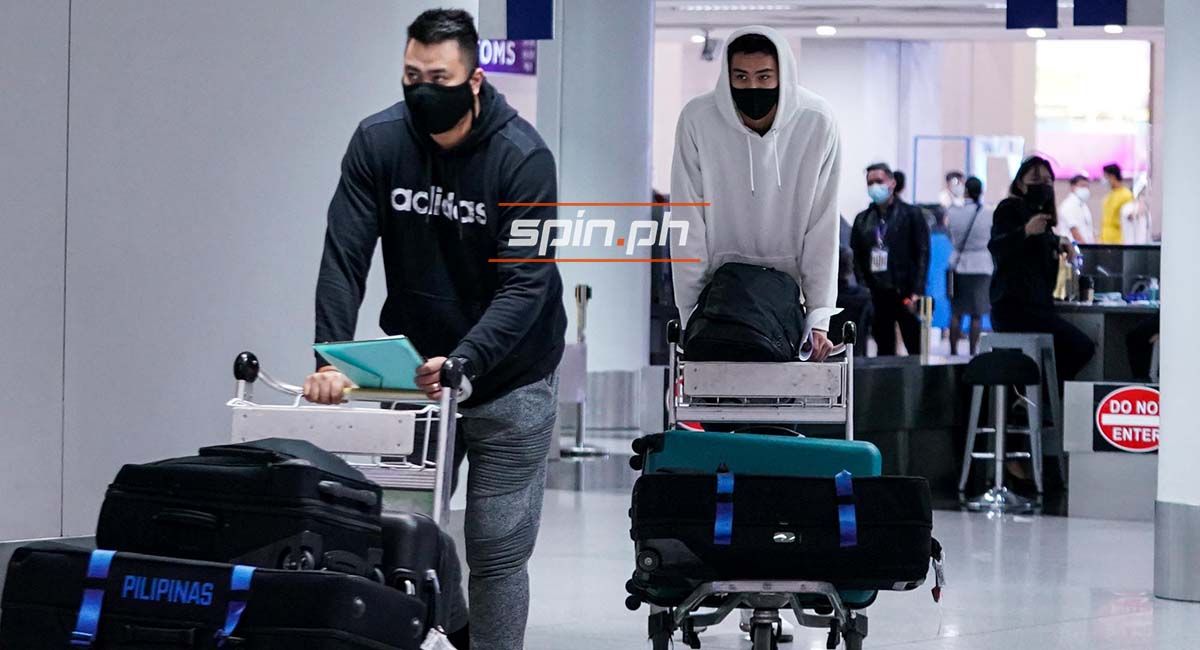 SO WHAT'S THE FIX?

Firing his management firm, East West Private, sure is the flavor of the hour. But I won't advocate for that. EWP is made up of good people who simply dispensed bad advice throughout Kai's G League saga,

Besides, both parties are likely married to a long-term contract that is as iron-clad as a celebrity's prenuptial agreement.

However, EWP needs to alter the direction and priorities for Kai in a way where basketball is No.1 while the commercialism and all the other stuff fall back to distant second.

So where does Kai go from here?

He can head to college and study to become the tallest full-blooded Filipino doctor, lawyer or accountant. He cannot, however, enrol as a student-athlete in the US NCAA because he lost his amateur status the moment he got paid by Ignite.

Europe is an option but it would be unrealistic to expect the same lofty offers he had received over a year ago.

Kai has grown a year older since, has shown only modest progress despite an extended run at The Skills Factory in Atlanta, and the ESPN draft board projects him at a low No.99.

All of the above factors have taken some of the perfume in his name.

THAILAND CAN ALSO BE A LANDING SPOT?

Chris Daleo, the head coach of the Thai national team and the Hi Tech club, openly tweeted his interest. The money won't be $35,000 a month rich like Ignite but the mentorship will be five-star and the playing minutes is similar to the Sotto family phone plan - unlimited.

Oh what a side trip that would be and I can already see the billboards.

Muay Kai is in The House.

Well, the NBA door isn't permanently shut, so that will be worth another pry. Unfortunately, the climb will be steeper the second time around.

Kai no longer has the muscle of the G League's pathway program to push him forward. And he hurt his reputation with future suitors following his astounding display of committed non-committal while being employed by Ignite.

But the best move for Kai right now is to pause and ponder. No good decision ever comes out from the throes of a heartache.

It had been a mostly bumpy, hellacious ride these past 11 months and Kai needs time to shake that off.