ANDREW Wiggins and RJ Barrett buoyed Canada to a 97-91 victory over Greece in the Fiba Olympic Qualifying Tournament in Victoria on Tuesday at Victoria Memorial Arena (Wednesday, Manila time) .

Golden State Warriors winger Wiggins had 23 points built on three triples, to go with six rebounds, two assists, and a steal, while New York Knicks guard Barrett scored 12 of his 22 points in the fourth quarter, on top of five boards and two assists.

Barrett iced the win at the free throw line with 34 seconds left after Canada saw a 12-point lead trimmed to four, 95-91, after a Charis Giannopoulos three with 1:01 remaining.

Konstantinos Mitoglou missed a three-point attempt in the ensuing possession as the Greeks' attempt for a comeback ran out of time.

Canada will seek to gain the top seed of Group A when it plays China on Thursday, while Turkey and Czech Republic face off in Group B action.

Mitoglou topped Greece with a double-double of 14 points, 10 rebounds, and three steals. 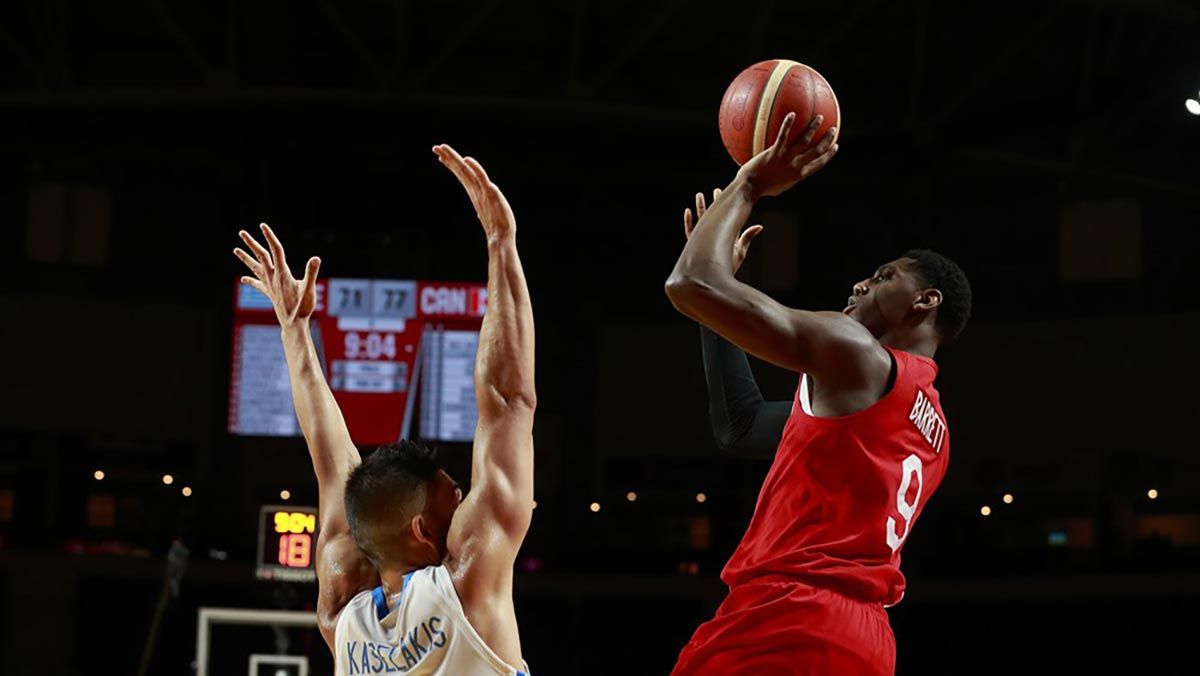 Alperen Sengun provided support with 15 points and seven boards, while Melih Mahmutoglu unfurled 10 points on 2-of-3 shooting from rainbow country for Turkey.

Uruguay relied on Jayson Granger's 25 points on 4-of-11 shooting from deep, on top of 10 assists and five rebounds.