SAMAHANG Basketbol ng Pilipinas executive director and spokesperson Sonny Barrios lauded Jordan Clarkson for his desire to be part of the national team program despite the tough situation.

Under contract with the Utah Jazz until 2024, the former NBA Sixth Man of the Year won’t be available for the final two qualifying windows of the Fiba Basketball World Cup but has committed to play in the August games and in the big event itself next year.

Gilas had been eyeing two players as candidates for naturalization ahead of the but plans fell through as both got signed by NBA teams.

Barrios said there is still no timetable for Clarkson’s arrival, but the coaching staff doesn’t mind him coming in late. 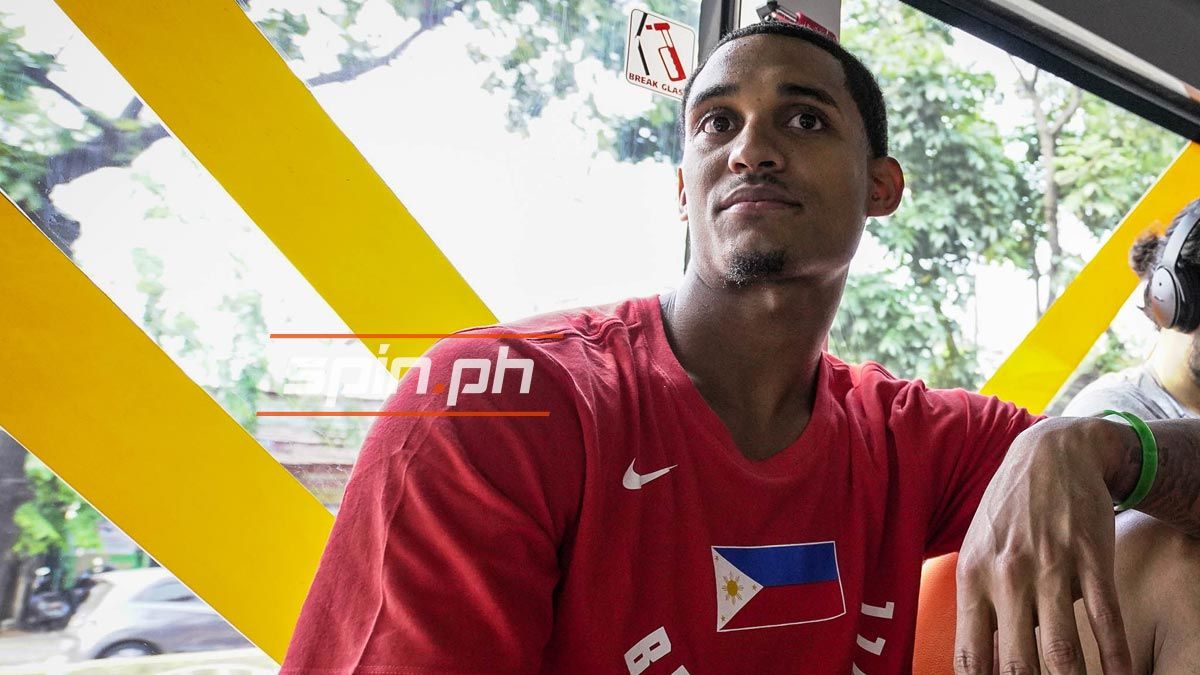 Big boost ahead of the August qualifiers as Jordan Clarkson rejoins Gilas.

The Gilas coaching staff wants Clarkson to be able to familiarize himself with the system and this early, join the local players in actual competition.

“Si Mr. Clarkson, inengage natin for this window kasi hindi siya available sa Window 5 (November 2022) and Window 6 (February 2023). But it is mutual. We want him to get a feel of the team we have now or at least the pool that we are using nowadays,” said Barrios on Tuesday during the Philippine Sportswriters Association Forum.

Figuring out the best combination of players by seeing them in competition is a big plus, says Barrios.

“Maraming players na tinatry natin kasi ang approach is we have the luxury of looking at different talents available to us between now and when we go hard training beginning April 29 next year. We have that luxury kasi qualified na tayo.”

Clarkson is part of the pool being formed ahead of the game against Fiba Asia Cup runner-up Lebanon on Aug. 25 at the Nouhad Nawfal Sports Complex in Beirut and Saudi Arabia on Aug. 29 at the Mall of Asia Arena.