MANY fans are wondering why Kai Sotto must undergo a 14-day quarantine upon his arrival from the US whereas foreign teams arriving for the third window of the 2021 Fiba Asia Cup qualifiers in Clark for a much sohrter period.

The answer lies in the health protocols for inbound passengers laid down by the Inter-Agency Task Force (IATF) for the Management of Emerging Infectious Diseases.

The 19-year-old beanpole arrived in the country on Monday night from Dallas Fort Worth International Airport and immediate headed to a quarantine hotel in Alabang, where he will be spending the next 10 days under IATF Resolution 114.

Sotto is also required to take an RT-PCR test for Covid-19 on the seventh day and, even if he tests negative, will have to spend three more days in a quarantine hotel - and the next four quarantined at home or in a non-quarantine hotel.

In contrast, foreign teams competing in the Clark showcase, among them Korea and China, will fly in straight to Clark and need only to quarantine for four days before entering the Fiba Asia Cup bubble.

According to Samahang Basketbol ng Pilipinas (SBP) special assistant to the president Ryan Gregorio, the visiting teams will be coming in straight from bubble training from their own countries under a set-up preapproved by Fiba. 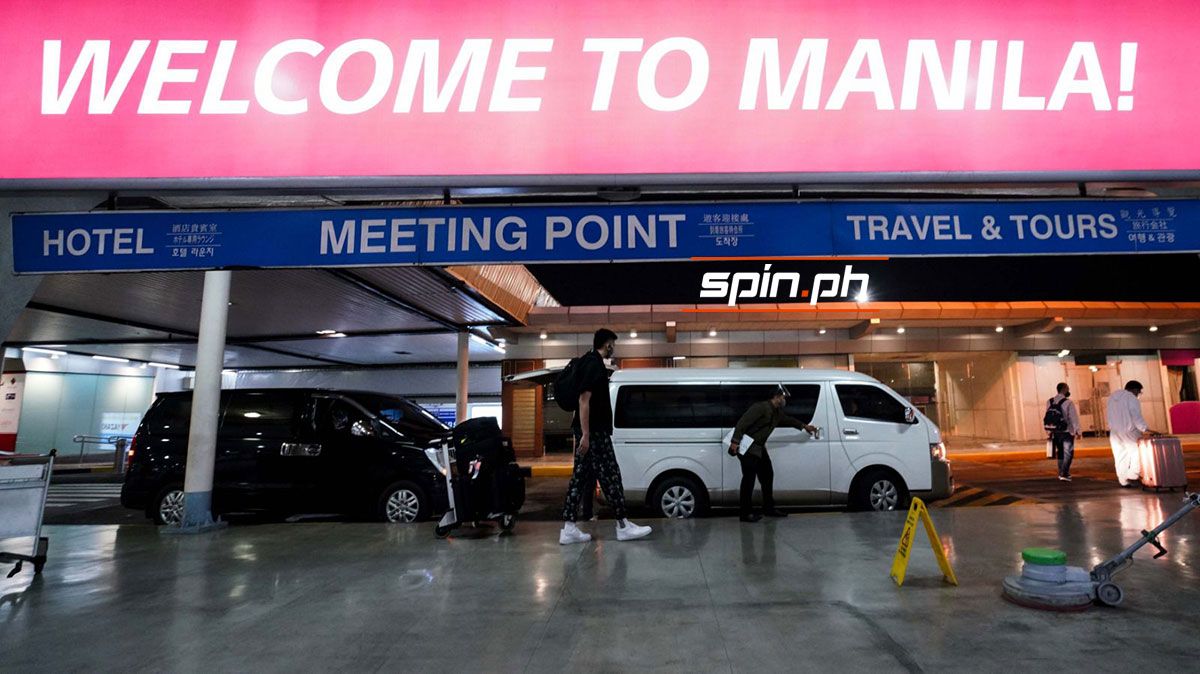 "All participating countries are following set Fiba protocols in their respective countries prior to leaving the Philippines. As soon as they arrive from the airport, they will directly enter the sports bubble in Clark, Pampanga," he said.

The bubble-to-bubble set-up shortens the quarantine time, although all the players, officials and staff will still be required to take all tests prior and during the June 16 to 20 showcase at the Angeles University Foundation gym.

Sotto, sources said, has already received two doses of the vaccine against Covid-19 in the US. However, IATF Resolution 114 covers all inbound passengers and grants no exemptions to the inoculated.

Because of these stringent restrictions, the earliest Sotto can emerge from quarantine is on June 14 - or two days before Gilas Pilipinas plays in the third window of the Fiba Asia Cup qualifiers inside the Clark bubble in Pampanga.

It is this very small window for preparation that will likely discourage SBP program director Tab Baldwin from calling up the 7-3 Sotto for the Clark qualifiers.

Eight visiting nations, namely Korea, Indonesia, and Thailand in Group A; China, Japan, and Chinese Taipei for Group B; and Guam and Hong Kong for Group C, will be arriving in the country on June 13.

A total of 617 participants from Fiba and Samahang Basketbol ng Pilipinas (SBP) personnel; hotel, transport, and ancillary staff, and other staff from Fiba partners TV5, PLDT, and Smart, will enter the Clark bubble.

Gilas Pilipinas is set to play Korea on June 16, Indonesia on June 18, and Korea anew on June 20, needing only one win to book its spot to the 2021 Fiba Asia Cup in Indonesia in August.

While Sotto is doubtful for the Clark qualifiers, there's a bigger chance he can join Gilas in the Olympic Qualifying Tournament set in Belgrade from June 29.

However, that, too, will depend on the decision of SBP coaches and officials.