Why Calvin Oftana is ecstatic in second Gilas stint

IT’S the second time Calvin Oftana will be donning the Gilas Pilipinas jersey, but this one still thrills him just like the initial one.

Playing alongside fellow pros has something to do with it.

Oftana of course, was referring to his debut with the national team during the November 2020 window of the Fiba Asia Cup qualifiers when he suited up in the game against Thailand. 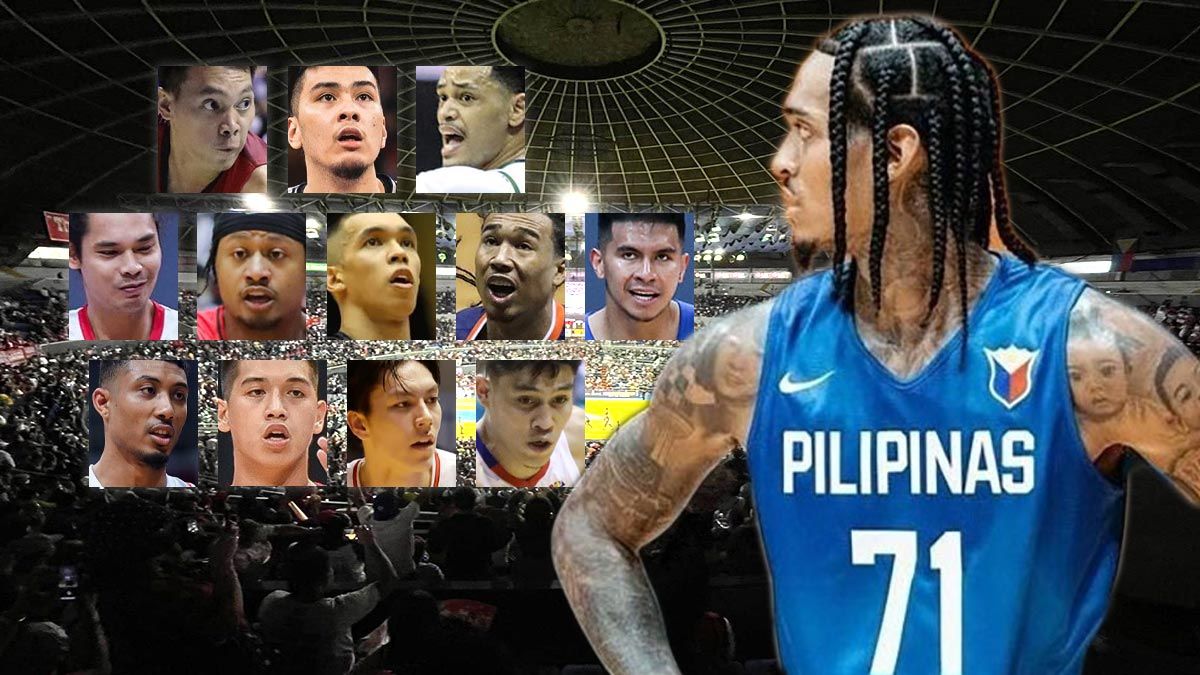 Calvin Oftana is back with the Philippine men's basketball team.

After being named part of the 13-man Gilas team for the fourth window of the Fiba Basketball World Cup qualifiers, the NLEX forward now gets to play with such veterans as Japeth Aguilar, Scottie Thompson, Chris Newsome, Ray Parks, brothers Thirdy and Kiefer Ravena, Ramos, Jamie Malonzo, Roosevelt Adams, Kai Sotto, and a bonus of sharing the same court with Utah Jazz star Jordan Clarkson.

Carl Tamayo is the only college player who’s been included in the team.

Now that’s boys to men as far as Oftana is concerned.

Oftana said he feels blessed having to play surrounded with such talent, which he believes can be competitive enough to give FIBA Asia Cup runner-up Lebanon and Saudi Arabia a run for their money in this August window.