Why 4 TNT players made Chot's SEA Games team, and why C-Stan isn't in it

WE know this is all water under the bridge, but it's still worth going back considering the heat TNT players, specifically Kib Montalbo, got after Gilas Pilipinas' horror loss to Indonesia in the men's basketball finals of the last 31st SEA Games.

Under the original plan drawn up by Reyes and his staff and backed by the Samahang Basketbol ng Pilipinas, the Gilas 12 bound for Hanoi was to have six players classified as 'PBA veterans,' five 'Gilas youngsters' and one naturalized player.

Reyes said the six spots from the ranks of 'PBA veterans' were earmarked for SMB's June Mar Fajardo, Matthew Wright of Phoenix, Japeth Aguilar of Ginebra, Troy Rosario of TNT, Kevin Alas of NLEX and Robert Bolick of NorthPot.

The youngsters were Dwight Ramos and brothers Thirdy and Kiefer Ravena from the Japan B.League, Isaac Go from Terrafirma, and LeBron Lopez while the naturalized player spot came down to a choice between Mo Tautuaa of San Miguel and Christian Standhardinger of Ginebra.

Well, that was until all hell broke loose. Dwight Ramos suddenly became unavailable due to a 'conflict' with his B.League commitments; Bolick backed out due to a 'family emergency;' Aguilar was ruled out by an injury; and we all know that Alas had to pull out at the last minute to be by the side of his ailing wife Selena Dagdag.

Note that the original Gilas 12 only had one TNT player in Rosario. But that changed when the pullout of Ramos, Alas, Aguilar, and Bolick left Reyes with no choice but to bring in his boys from TNT - RR Pogoy, Jaydee Tungcab and Montalbo - to fill the void.

The rest of the story we now know: Montalbo, Tungcab, and Pogoy ended up making the trip to Hanoi, and Pogoy looked nowhere close to peak form in the fateful campaign that ended with that loss to Indonesia. Now you know why. 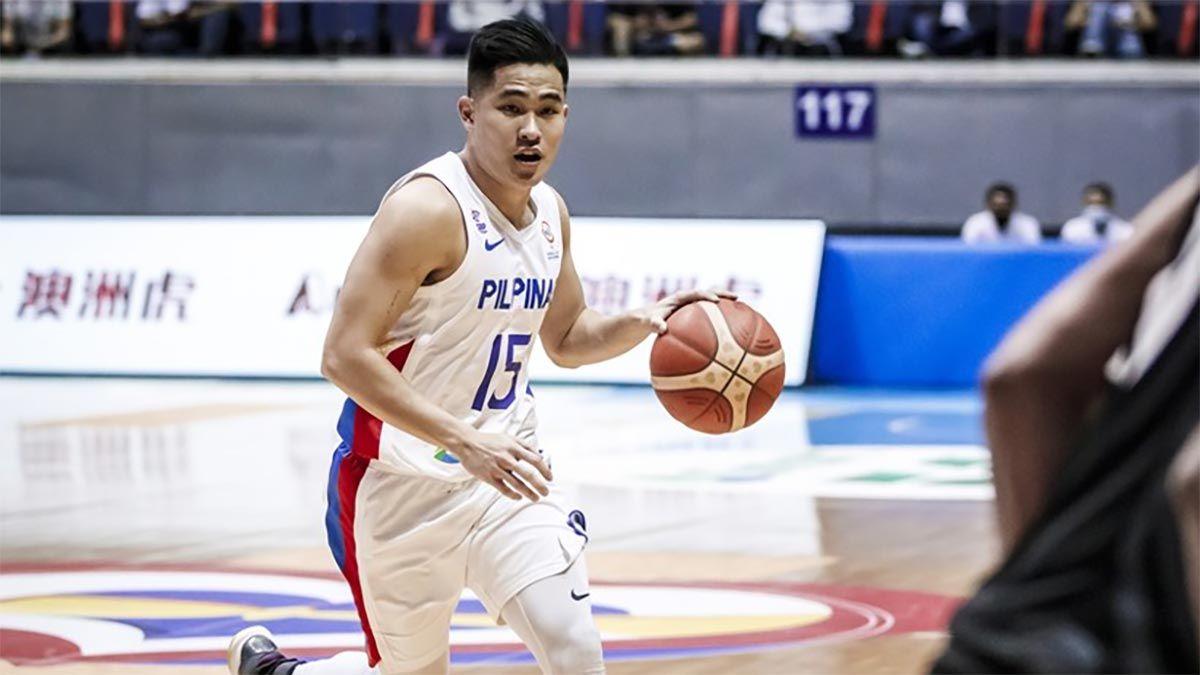 And why Tautuaa over Standhardinger? Reyes said he had a talk with SMB sports director Alfrancis Chua who he said assured the two's availability for Gilas. But Ginebra made it all the way to the PBA Governors' Cup Finals soon after, which made the choice easy to make for Gilas and Reyes.

So that was how that Gilas lineup, which now goes down in history as the first Philippine team with pro players to lose in the SEA Games, came to be.

Sounded like a palu-chot? Feel free to draw your own conclusions, but that was the account of the Gilas coach himself.

As for the CJ Perez 'snub,' that's a story for another day.