What happened the last time Gilas played in an OQT?

GILAS Pilipinas has been in this position before.

Unwavering in chasing the Olympic dream, the Philippines stepped up against some of the world’s best in an attempt to catch the last bus to the quadrennial event.

So motivated was Gilas in booking that elusive ticket that Manila even hosted a leg in the 2016 Fiba Olympic Qualifying Tournaments at the Mall of Asia Arena.

And we even pulled out a miracle or two, truth be told.

Andray Blatche, who was still at the peak of his powers back then, was the shining light for the Philippines as we stood toe-to-toe with favored teams such as France and New Zealand.

Gilas even held a 10-point first half lead against then-world no. 5 France, giving the Les Bleus a giant scare until the final 3:15 before veterans Boris Diaw and Nando de Colo took the game home for the visitors, 93-84.

It took a superb game from De Colo, that year’s Euroleague MVP who had 27 points, six rebounds, and three steals, as well as legend Tony Parker, who went for 21 points on 3-of-7 shooting from threes, as well as six assists and four boards, just to put the pesky hosts away.

Blatche delivered his usual numbers of 21 points and eight rebounds, while Terrence Romeo played big against the former NBA Finals MVP and poured 19 points to his name as they carried the torch for Gilas.

Motivated to redeem itself, the Philippines was poised to score a bounce back a day after. 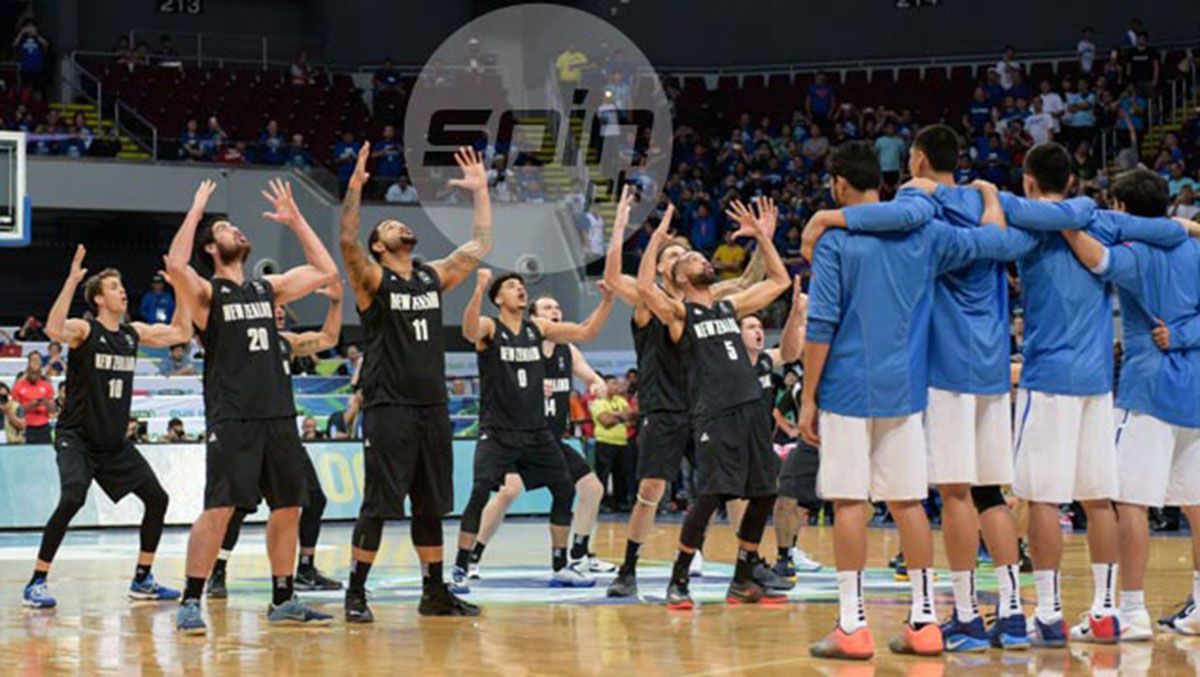 Unfortunately, the Webster twins played the games of their lives, helping New Zealand put away Gilas, 89-80.

Tai tallied 25 points and 11 rebounds, while Corey had 23 as the Tall Blacks collectively shot 48 percent from the field just to shut down the Filipinos.

Blatche gave it his all and wound up with 30 points and seven rebounds, Jayson Castro had 13, and June Mar Fajardo and Jeff Chan combined for 22, but just like in the game against France, their bests weren’t enough.

Those pair of defeats effectively eliminated the Philippines from the race as their valiant showing proved to be insufficient and all hopes turned into despair.

Still, there were a few positives, with then-coach Tab Baldwin proving that the Philippines could truly hold a candle against the elites.

Five years later and here we are again.

With New Zealand pulling out of the OQT, the Philippines became a sudden beneficiary as it was named as the replacement for the Kiwis in the Belgrade OQT in Serbia come June.

A lot has changed since then, with Baldwin now the program director and only one of the 12 men in that roster – Troy Rosario, to be exact – remains a part of the national team pool.

Tough as that campaign was, there were valuable lessons which Gilas could pick up, especially one that when you’re facing some of the best, you better bring your A-game.

Many pundits believe that a lucky bounce here and there would have changed Gilas’ fortunes back in 2016. And who knows, those might come this time out.

But the road to the Olympics is far more difficult this time out with Serbia and Dominican Republic standing in the Philippines’ way.

The competitions may still be four months away, but this early, the onus is clear: for Gilas to make it to Tokyo, everything it does must be perfect.
___