In a span of eight short days, Kai Sotto's commitment to join Gilas in the February window of the Fiba qualifiers morphed from a wishful "higher probability" to a more assertive "I will be joining the team" declaration.

With the PBA off for another few months and the NBA still weeding out those sleepy preseason games, this is basketball fireworks in mid-December.

However, it looks like the words that came out of Kai's lips haven't reached Santa's ears just yet.

Pardon my skepticism but you can thank me later for not holding your breath or not breaking an ankle jumping with glee over a dream that wouldn't necessarily come true.

At the 11-minute mark of his Zoom media availability early today, Brian Shaw almost leapt out of his pristine dark blue Ignite hoodie when he was informed of Sotto's declaration.

"That's news to me," said the coach of the G-League Select team that Kai currently plays for.

I mean Kai has an existing contract with Ignite and I imagine the expectation would be, as a manner of simple courtesy, for him to inform his mother squad first before publicly committing to Gilas. Especially if the other event is held at an already determined time when the G-League could potentially be in full swing.

But veteran coaches like Shaw are practicing politicians and seasoned diplomats when it comes to dealing with brewing conflicts.

Shaw, a former head coach of the the L.A. Lakers, the Indiana Pacers and the Denver Nuggets, said he admired Sotto's desire and eagerness to represent his country but he also made one thing implicitly clear.

It's difficult, maybe even impossible, to disagree,

If the primary goal is still to make the NBA, logic demands that Kai's best path is staying with the G-League path where the talent and play are at a much greater level. And for his growth to be meaningful, it must be uninterrupted. 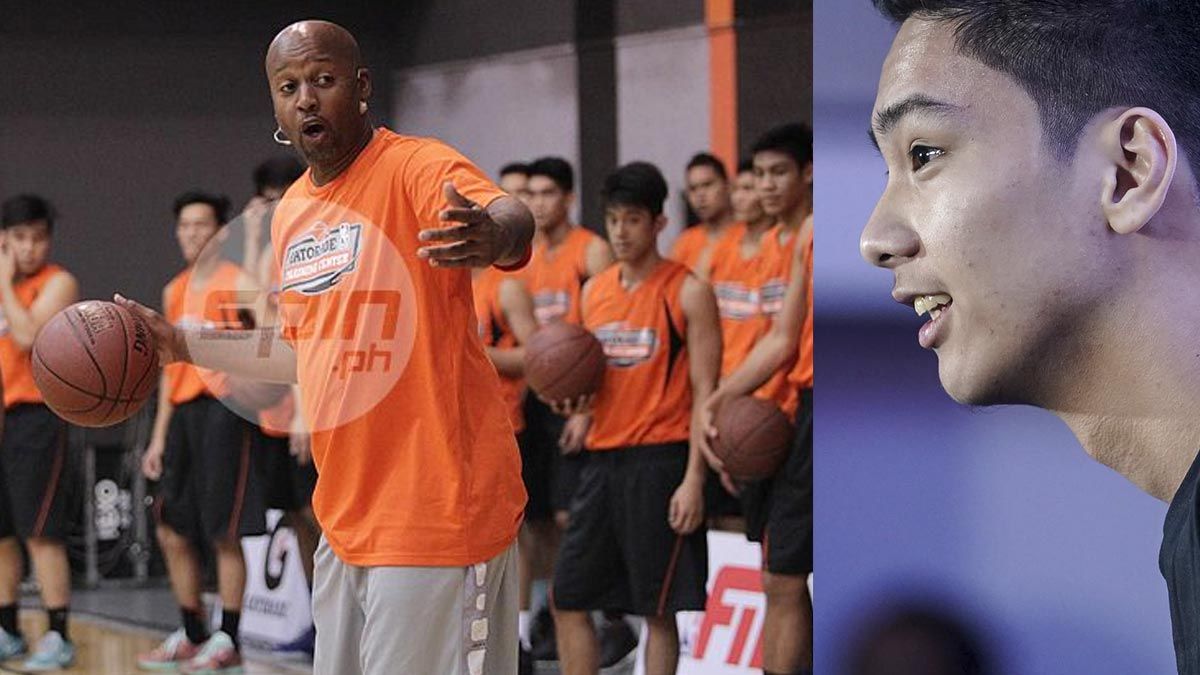 By the same token I also understand the possibility that this commitment to play for the national team may have possibly been forged long before the G-league leap and that Kai feels obligated to honor it as he should.

My life is complicated in its silly, merry ways but thank God I never dealt with this sort of adult dilemma when I was 18.

Ah, the pitfalls of celebrity.

Should we then add a Sotto Gilas jersey in the gift list?

"A lot still needs to be done to make it happen. I mean a lot," a source familiar with the workings of the SBP told me on the condition of anonymity.

He added that "nobody really knows what's being said behind closed doors."

And if the G-League does play a full season as intended by the NBA, Kai Sotto would have to come up with some world-class scheduling gymnastics to pull a clean dismount.

To seek some clarity, I reached out to Kai's handlers here in the U.S. for comments but I got no response 20 hours after pressing the "send" button.

Which is odd because they just text messaged me early last Monday morning about a press release and they are usually very, very good at returning messages.

As they say in our business, this story is progressing.

I just hope there are no bad, hairpin turns.