DOMINICAN Republic’s strategy in the second half worked to perfection on its way to clinching a semifinal berth in the Fiba Olympic Qualifying Tournament in Belgrade, Serbia.

After trailing by two points at the half, Dominican Republic made adjustments that led to the team outscoring Gilas Pilipinas, 26-10. Dominicana won, 94-67, to advance to the semifinals of the Fiba OQT.

Dominican Republic coach Melvyn Lopez lauded the team and the coaching staff for being preparing, noting their defense and fielding a small line-up in the third quarter as keys to victory. 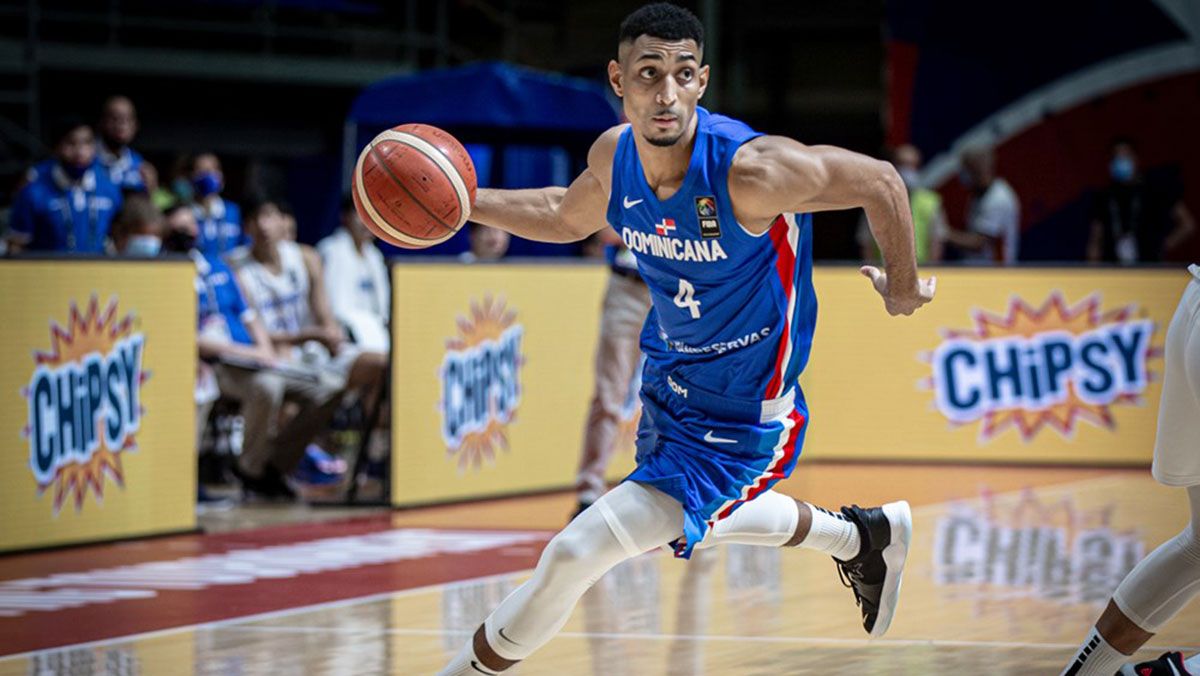 Victor Liz and Gelvis Solano became the key players in the win. The 6-foot-2 Liz, the oldest player in the team at 35 years old, topscored with 23 points and shot 5 of 6 from the field, while the athletic 6-foot-1 Solano, 27, had 21 points, five assists, and three steals.

The stifling defense also led to 23 turnovers for the Gilas side that translated to 26 points for Dominicana.

“We worked very hard to try to get this victory,” Lopez said. “We have to show some respect to their team. They play really well.”

“We can play against them. We tried to put our speed against them, playing in the paint. Playing two point guards was a key. Our players played very good defense, denied them in wings, and get the rebounds.

Michael Torres Cuevas, who scored 20 points in the contest, also credited the team’s effort on defense for the win.

“The key was the second half, playing good defense with high intensity and we knew we go to adjust to the problems that we had in the first half. We had fun, we enjoyed, and we played tough,” said Torres Cuevas.