THERE were more than 50 players from the G League who helped USA Basketball get into the FIBA World Cup by winning enough games during the tournament's qualifying rounds.

A few of them are getting a thank-you this week.

USA Basketball invited some of those qualifying players to the final week of World Cup training camp in El Segundo, California that started Tuesday. The group will scrimmage in practice against NBA players who getting ready to compete in China at the World Cup — and while there's no chance for the G League guys to make that team, it's another opportunity to wear USA across their chest for a few days.

"I didn't even wait for them to finish asking the question before I said 'Absolutely,'" former UCLA forward Travis Wear said. "I'm not going to turn down that opportunity to play with the best of the best." 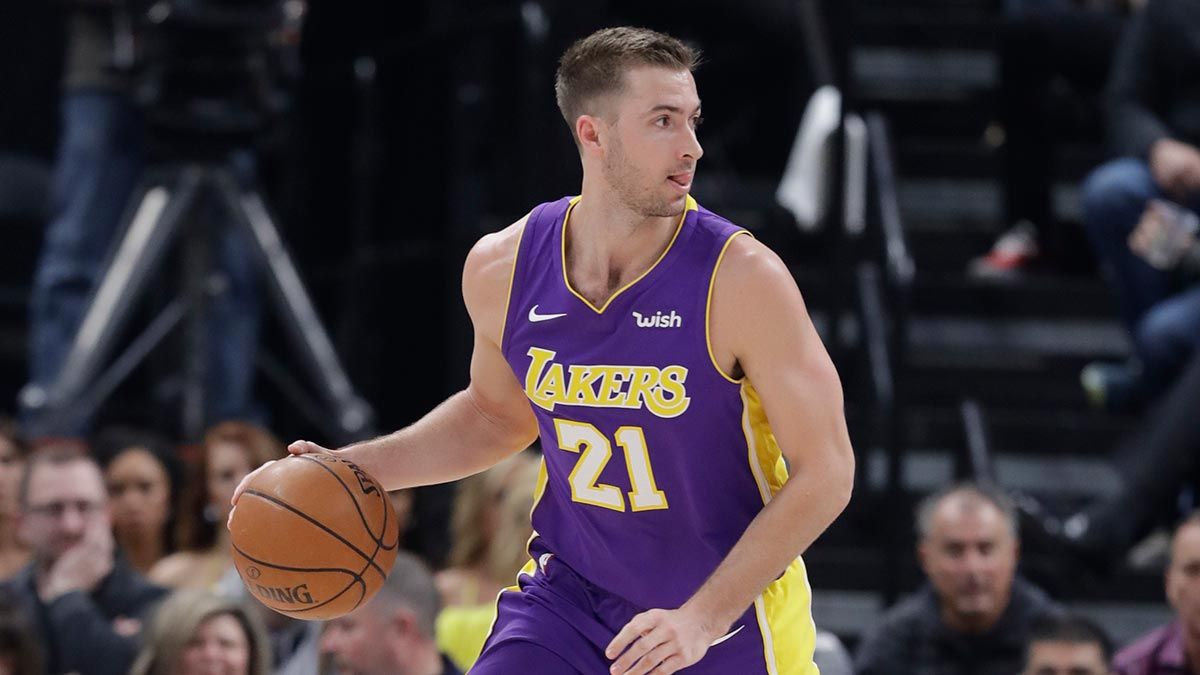 Plenty of NBA players turned down the chance to be on the World Cup team. Wear — who was with the South Bay Lakers last season, spent summer league with Golden State this year and is looking for a job this season — jumped at the chance to just practice with that group.

"Honestly, to be able to wear 'USA' in any way, shape or form and represent the country is an incredible experience," Wear said. "I was so happy that I could take part in that and it's definitely something that I am forever grateful for."

Wear is one of eight former qualifying-team players brought back for practice — the others: Chris Chiozza, Scotty Hopson, John Jenkins, Ben Moore, Chinanu Onuaku, Chasson Randle and Travis Trice. Combined, those eight players made 22 appearances for the US in 12 qualifying games, with Trice making six and Wear and Randle four apiece.

The only player who appeared in qualifying games for the US and has a chance to make the World Cup roster is Derrick White, who was promoted to the national team last week and is one of 15 candidates still in camp for the 12 final roster spots.

"We are very grateful for what every player did for us in qualifying," USA Basketball managing director Jerry Colangelo said. 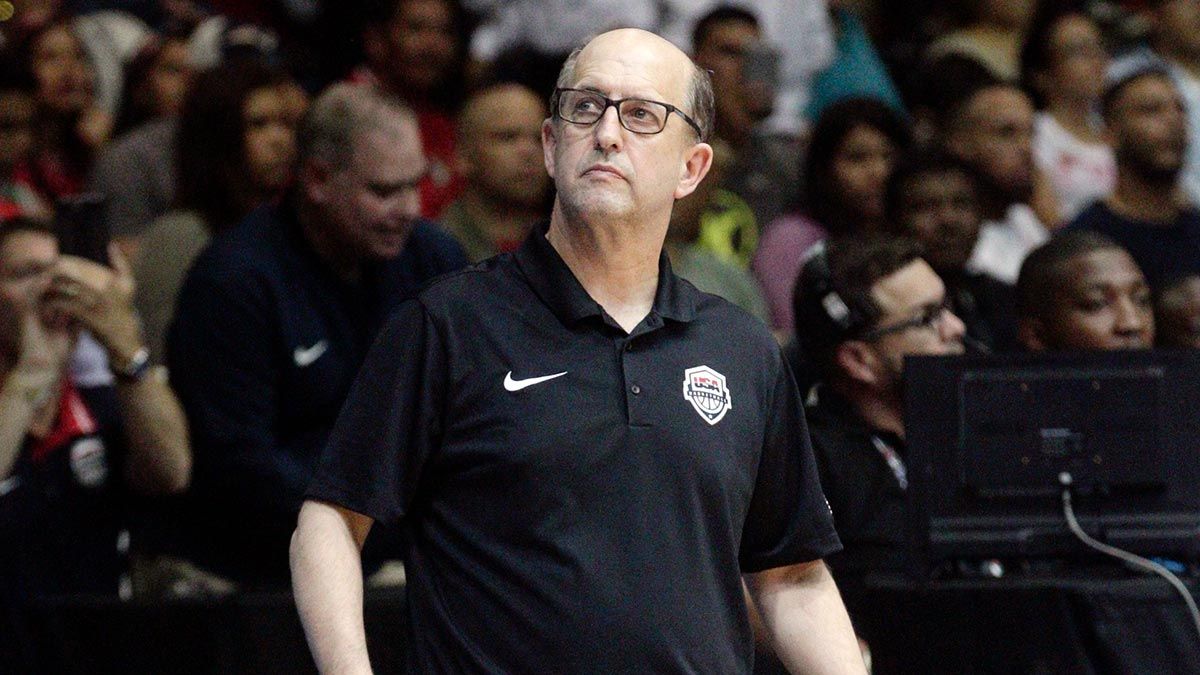 FIBA changed the qualifying rules for this year's tournament, which meant the US and other nations basically couldn't use NBA players because of scheduling conflicts. So the US put together different rosters, primarily of G League players, for each of the six two-game qualifying windows. Jeff Van Gundy was the qualifying coach for the US, getting a new group of players for every round.

Van Gundy will coach the G League invites this week as well, and Wear said he's eager to be reunited with him for at least a few more days.

USA Basketball national team coach Gregg Popovich said praised the job Van Gundy has done. Popovich also raved about the job the G League players did just to give the US a chance at a third consecutive World Cup gold medal. That's why some of them are back this week for the last days of camp for the Americans.

"You look at this team now, getting ready to embark to China and play, they're qualified because of the work that we did and the games that we won," Wear said. "That's very satisfying."