FROM the get-go, Gilas Pilipinas coach Tim Cone warned the men's national team not to treat the 30th Southeast Asian Games like an All-Star Game.

And after Wednesday's dominant 110-58 win over Singapore to open its campaign, he's happy to note that his players did heed his words.

"I thought we took a serious approach to the game. All-Star Games are loosey-goosey, guys can take up any shot they want and they'll play defense when they feel like it," he said. 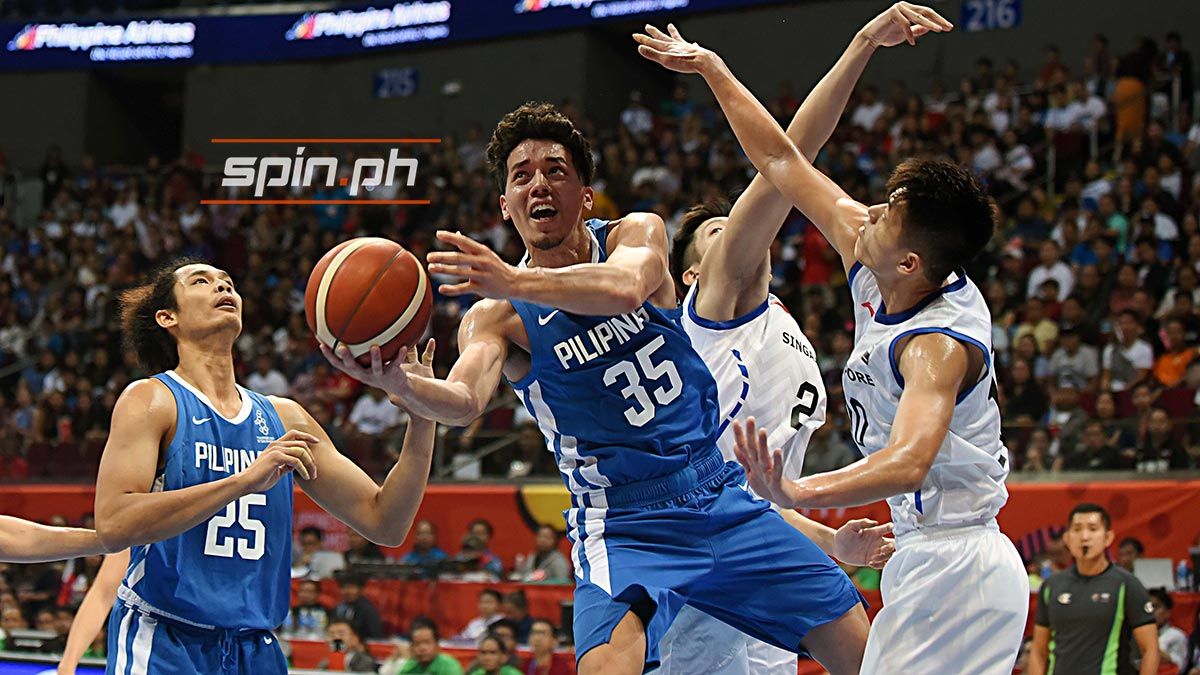 June Mar Fajardo also echoed those statements, noting that those earlier proclamations was taken by the team to heart.

Overconfidence was far from the vocabulary of this Philippine team, with Stanley Pringle quick on setting the tone in the rout with a 30-13 first quarter assault.

But more than the offensive onslaught, Cone was more than happy with the defensive effort his side had, with the Filipinos limiting Singapore to just 32-percent shooting from the field and winning the rebounding battle, 52 to 35.

"You can see the display of talent on the floor, guys can shoot it, guys can push the ball on the floor. But what I'm most proud of about is that first play of the game when Chris Ross blocked the shot of (Wong Wei) Long. He's their star player and right off the bat, we sent the message that we're gonna play defense against them," he said, keeping his fingers crossed that this kind of tenacity will be sustained all-tournament long.