COLORADO SPRINGS, Colorado — USA Basketball has finalized the 14-player roster for the final round of AmeriCup qualifying later this month, a group led by NBA All-Stars Joe Johnson and Isaiah Thomas. 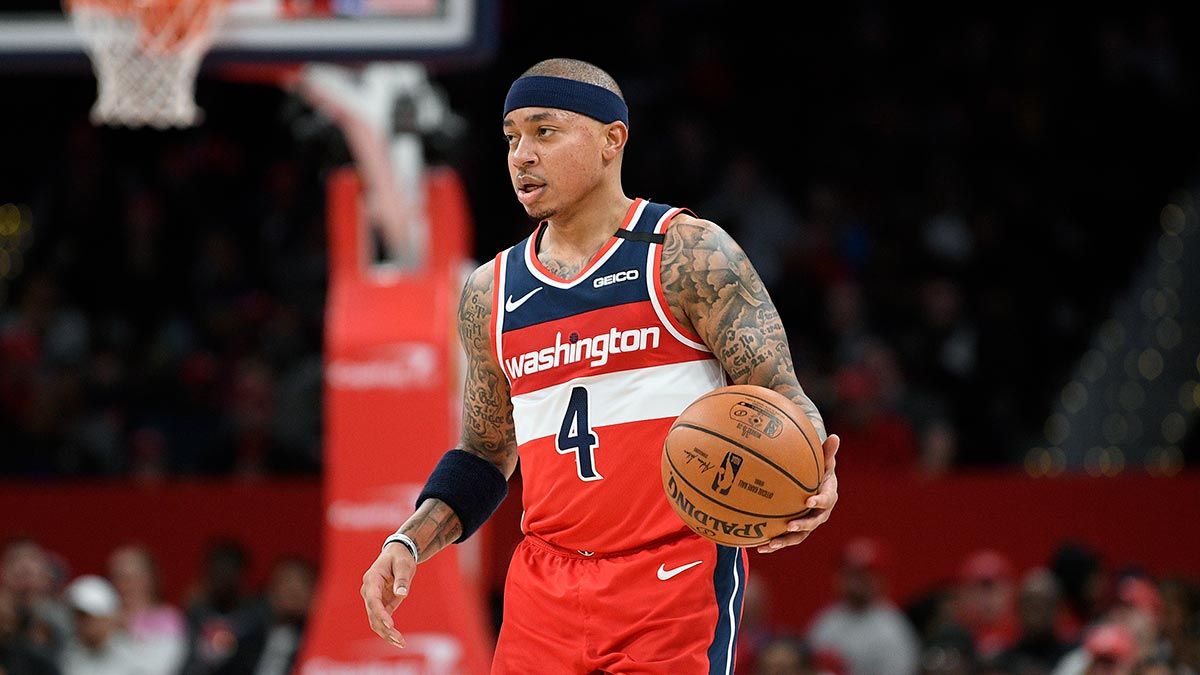 Prunty said USA Basketball men's national team director Sean Ford and the national staff "have assembled a very talented and balanced roster with a combination of youth and veteran players."

"Joe and Isaiah have the most NBA experience, but there are several players with valuable professional experience to prepare them for this competition, including on the international level," Prunty said. "It will be exciting to watch them come together as a team to represent the USA."

The US is 4-0 in AmeriCup qualifying and has already qualified for the tournament, which will take place in September 2022 and serves as the championship for the teams in the FIBA Americas zone that covers nations from North America, South America, Central America and the Caribbean. USA Basketball has won the AmeriCup title seven times in nine previous attempts. 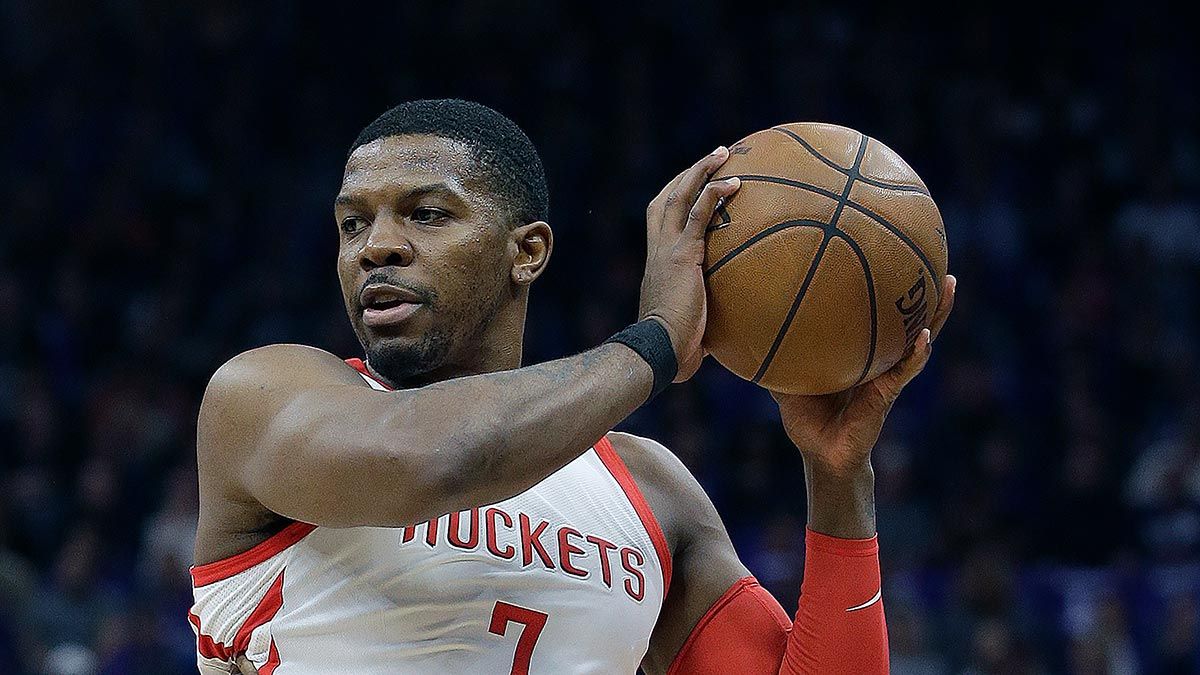 Thomas and Johnson won't be the only players with longstanding NBA ties in the February qualifiers. J.J. Barea has committed to playing for Puerto Rico this month as well.