LAS VEGAS — USA Basketball opened training camp on Monday (Tuesday, Manila time) for the Fiba World Cup, which starts Aug. 31 in China. Here are 10 things to know about the tournament and the Americans' quest for an unprecedented third gold medal in the event.

The World Cup is a 32-team tournament running from Aug. 31 through Sept. 15, and used to be called the world championships before a rebranding after the 2010 event. The 32 teams heading to China qualified for the event over the past couple years, and were randomly drawn into one of eight different four-team groups. The top two finishers in each group will advance to the second round. 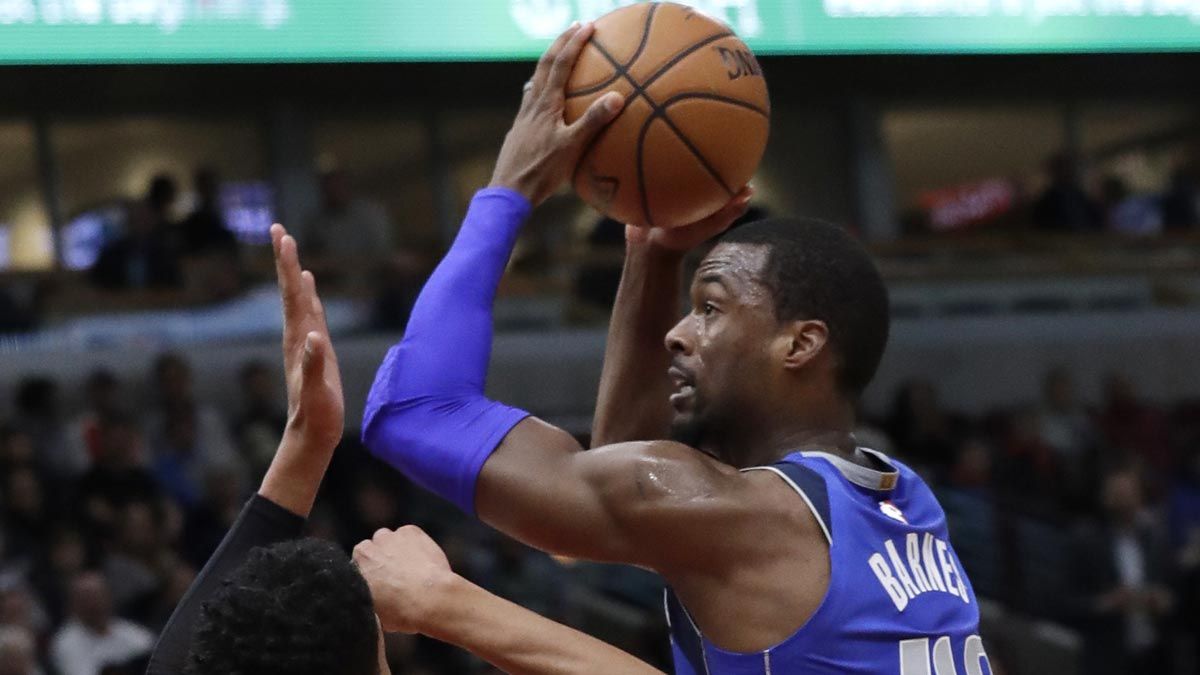 WHY THE SCHEDULE SWITCH?

Besides the World Cup itself, the tournament is a qualifier for the 2020 Tokyo Olympics. There are seven teams — two from the Americas, two from Europe and one each from the Africa, Asia and Oceania regions — that will qualify for Tokyo based on their finish at the World Cup. Another four spots will be decided in qualifying in July 2020. The only spot clinched already for the 12-team bracket in Tokyo is the one that went to Japan, which automatically qualified as host.

WHO'S PLAYING IN THE WORLD CUP?

China got the only automatic bid, as the tournament host. The Chinese are in Group A, along with Venezuela, Poland and the Ivory Coast. 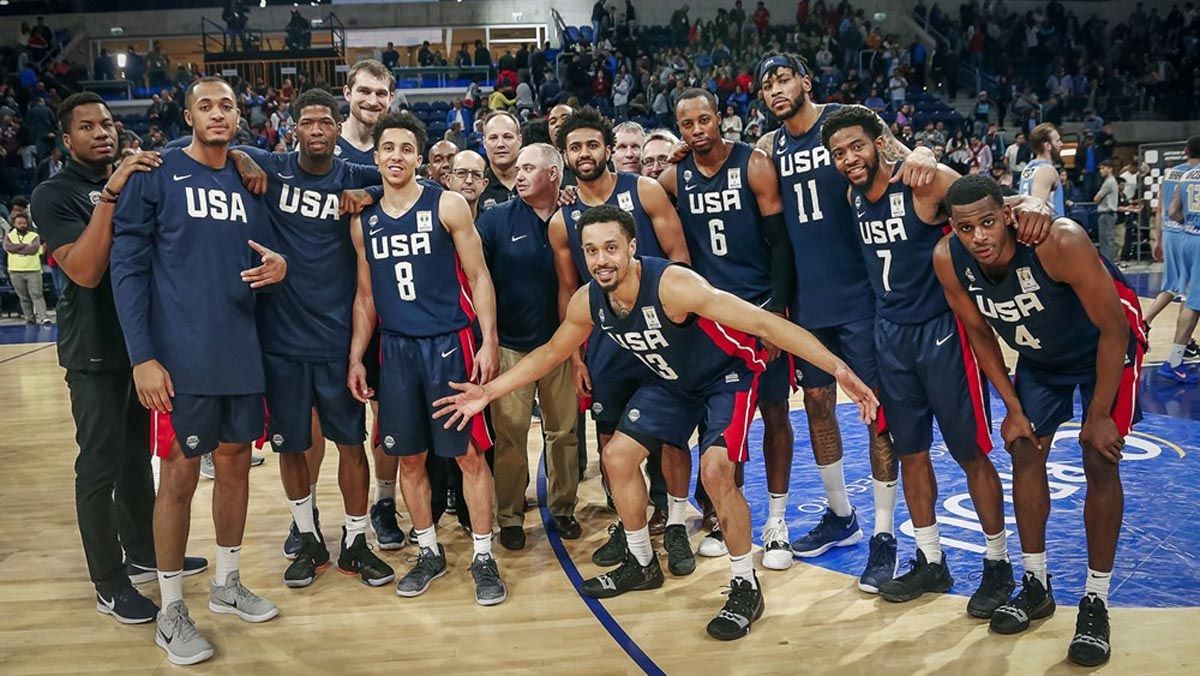 WHO WILL THE US SEND TO CHINA?

That is still to be determined. There was a list of 35 players picked in the spring of 2018 as part of the "player pool" for the World Cup and Olympics, and most of those players withdrew from World Cup consideration long ago (though remain eligible for the Olympic team). There are 15 national team players in training camp in Las Vegas, and another 14 more "select team" players who can move up. The US — winners of the World Cup in 2010 and 2014 — will release its 12-man team for China on Aug. 17.

Not really. The 12 players going to China for the US will all be NBA players, but it seems like more than half of the final roster will be made up by players who haven't been All-Stars yet. The biggest US stars, like LeBron James, Kawhi Leonard, Stephen Curry, James Harden, Paul George, Kyrie Irving and Anthony Davis are all passing on World Cup for various reasons. But it isn't uncommon for the World Cup roster to be younger in nature, while the Olympic roster tends to have much more star power. 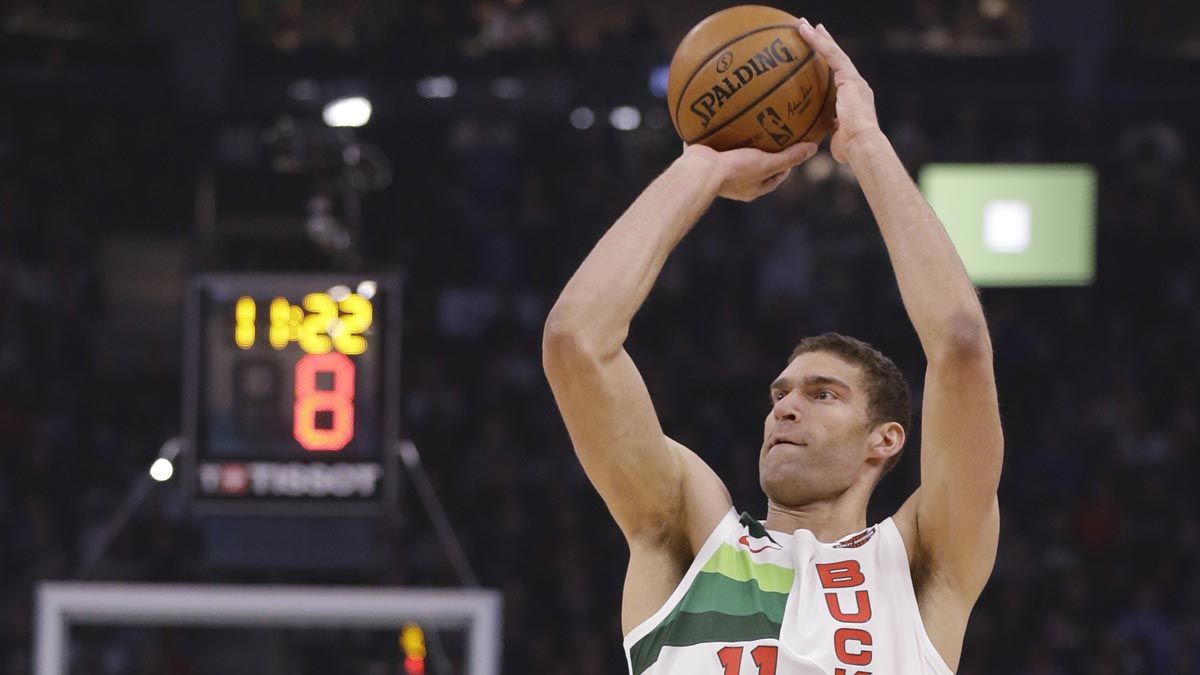 WHY AREN'T THE BIG STARS PLAYING?

There are a lot of reasons for that, but mainly because of the schedule. Take Leonard and George as an example. They're now teammates with the Los Angeles Clippers, a team that many people think could reach the NBA Finals. If they make a deep playoff run, this is how the 2019-20 season would look for them — World Cup, followed by about a week off before training camp, then the season, then the playoffs and then Olympic team duties in July 2020. That's a lot of basketball without a break, and it definitely scared some people off from being part of the World Cup.

IS THE US FAVORED?

Yes, by a wide margin, even with the roster uncertainty. Serbia, which will be led by Nikola Jokic, figures to be a very strong contender at the World Cup. Spain and France should be very good as well, but the Americans — ranked No. 1 in the world by FIBA — will be the team to beat. 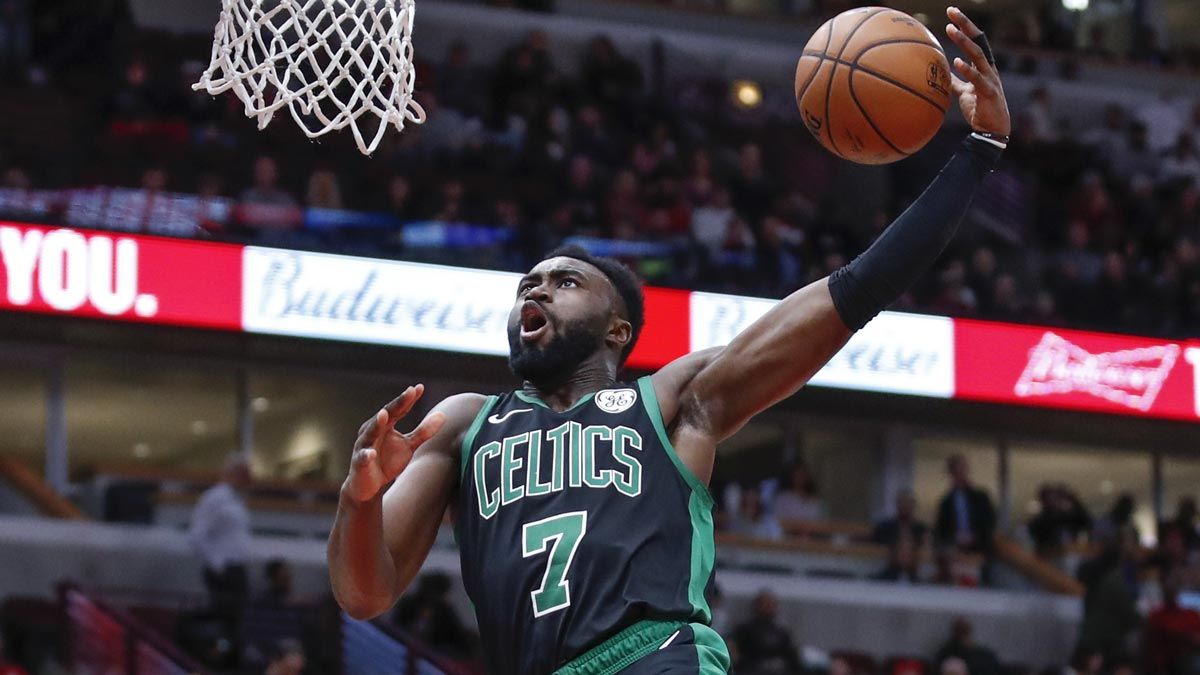 WHO IS COACHING THE US?

San Antonio's Gregg Popovich was picked as Mike Krzyzewski's successor with the national team in 2015, about a year before the Duke coach finished his USA Basketball tenure with another Olympic gold at the Rio Games. Popovich oversaw a brief camp last summer, but this World Cup will be his first real competition as head coach for the Americans. He'll be assisted in China by Golden State's Steve Kerr, Atlanta's Lloyd Pierce and Villanova's Jay Wright.

HOW DID THE US QUALIFY?

Because many of the qualification "windows" — there were six two-game sets scheduled at various times over the last 18 months — conflicted with the NBA season, the US used G League players to get through those rounds. Jeff Van Gundy (who will be part of the support staff for Popovich for the World Cup as well) coached the Americans in qualifying and had essentially six different teams for those 12 games, during which 52 players saw time. The Americans qualified comfortably even without NBA assistance.