TEAM USA remains formidable despite the withdrawal of a handful of superstars from the pool that’s preparing for the 2019 Fiba World Cup in China.

After James Harden, Anthony Davis, and Bradley Beal recently pulled out from the roster, The US men’s basketball team of head coach Gregg Popovich announced its updated roster for training camp.

Guards Kemba Walker, Kyle Lowry, and Donovan Mitchell now lead the 17-man pool that is set to take part in a camp from August 5 to 9. 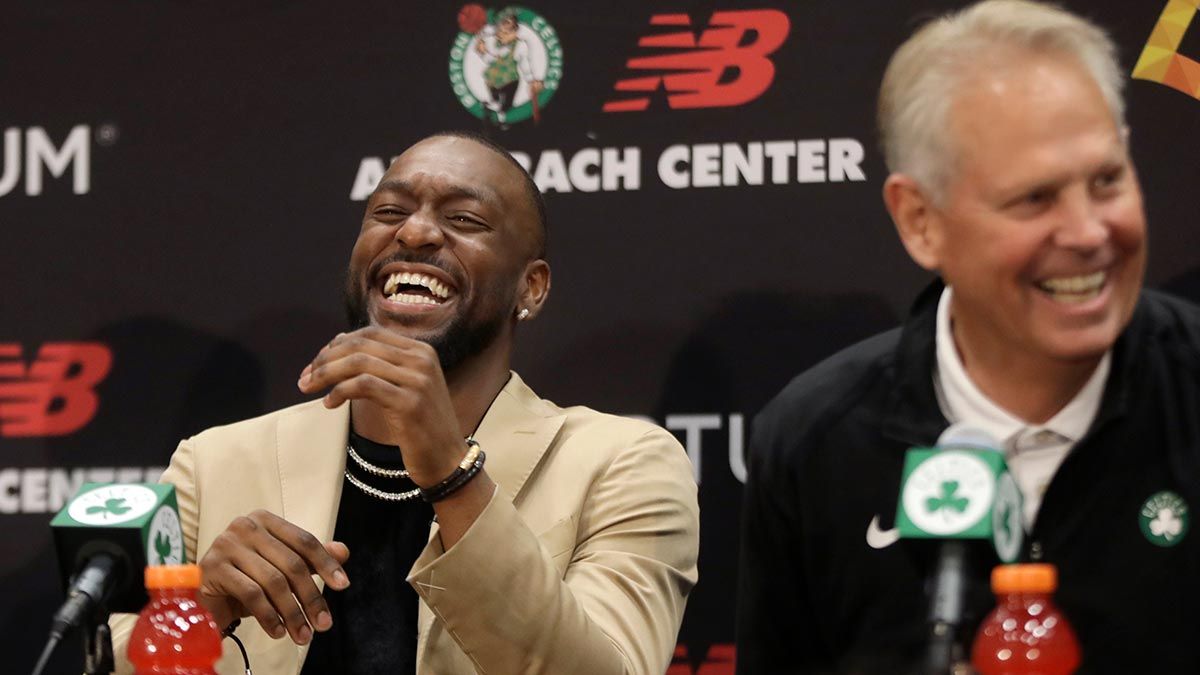 Smart joins the guard rotation of Walker, Lowry, and Mitchell. 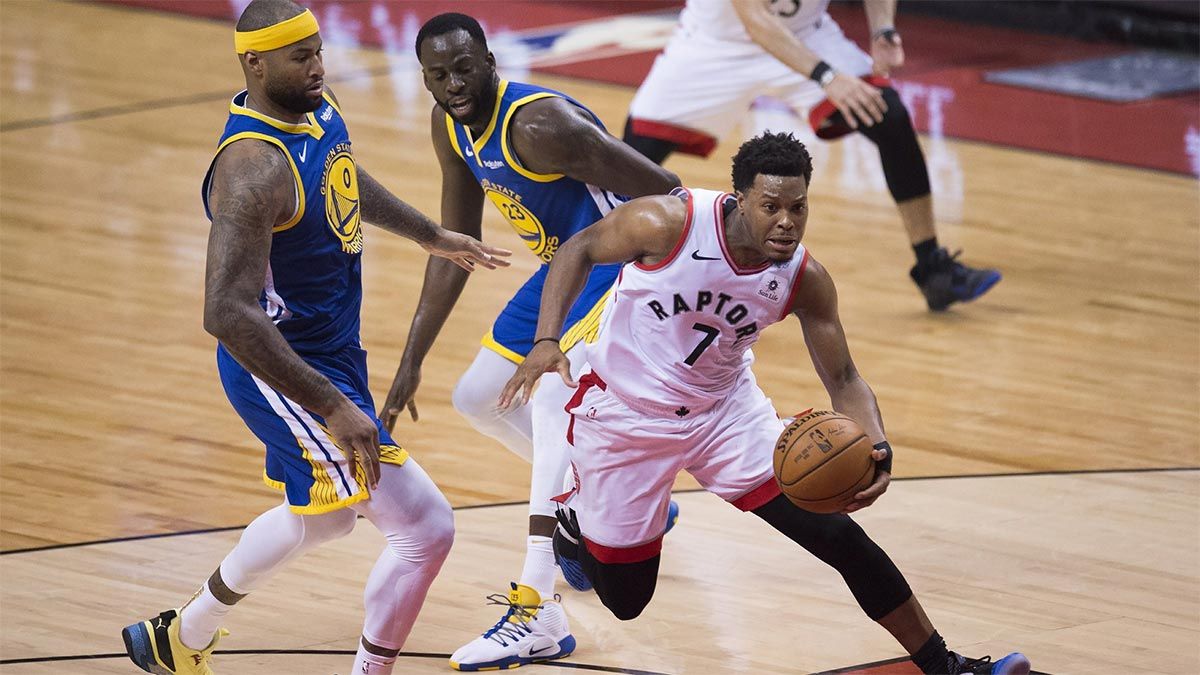