SHANGHAI — After a month of practice and years of planning, the U.S. men's basketball team has arrived at the World Cup.

An all-night flight from Sydney to Shanghai that landed early Thursday brought the two-time defending World Cup champion Americans to China's most-populous city, where they'll play three first-round games starting on Sunday. It took more than 10 hours of flying time, then another two-plus hours for the team to clear customs and finally reach its hotel.

From there, a few hours of relaxing awaited before a scheduled afternoon practice.

A handful of fans waited outside the team hotel on a rainy morning, getting there a couple hours before the buses from the airport pulled in just with the hope of grabbing a few autographs. Some players obliged, as did U.S. coach Gregg Popovich — who used a gold marker to carefully sign his name on an array of photos, sneakers and basketballs. 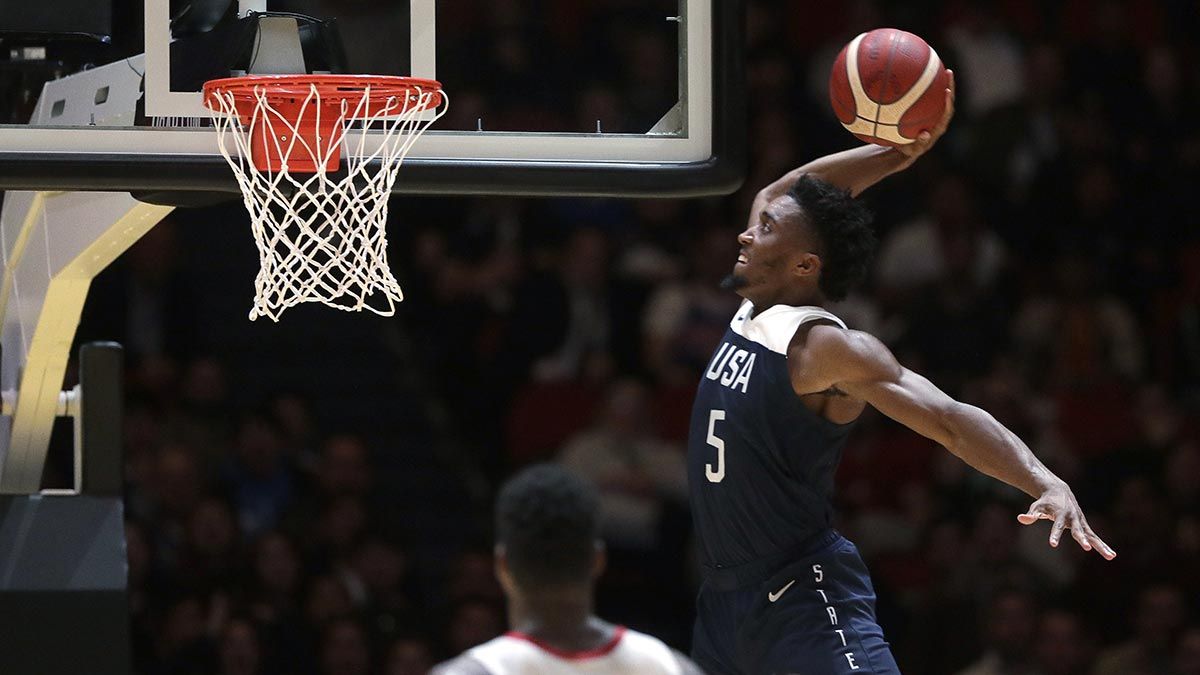 A couple minutes later, the Americans were headed upstairs. Rest was foremost on the agenda.

"Great to be in Shanghai, start of World Cup in couple days," U.S. forward Khris Middleton of the Milwaukee Bucks said as he took the escalator toward his room. "Excited and ready to go."

The travel itineraries for the U.S. have already been daunting.

The flights from Los Angeles to Melbourne, then Melbourne to Sydney and now Sydney to Shanghai add up to nearly 30 hours and 14,000 miles in the air. If the U.S. makes the medal round, there'll be about another 2,500 miles of travel within China. Add the return flight to the U.S. after the tournament, and the trip's total will easily exceed 22,000 miles — more than half a regular season's worth of travel for most NBA teams. 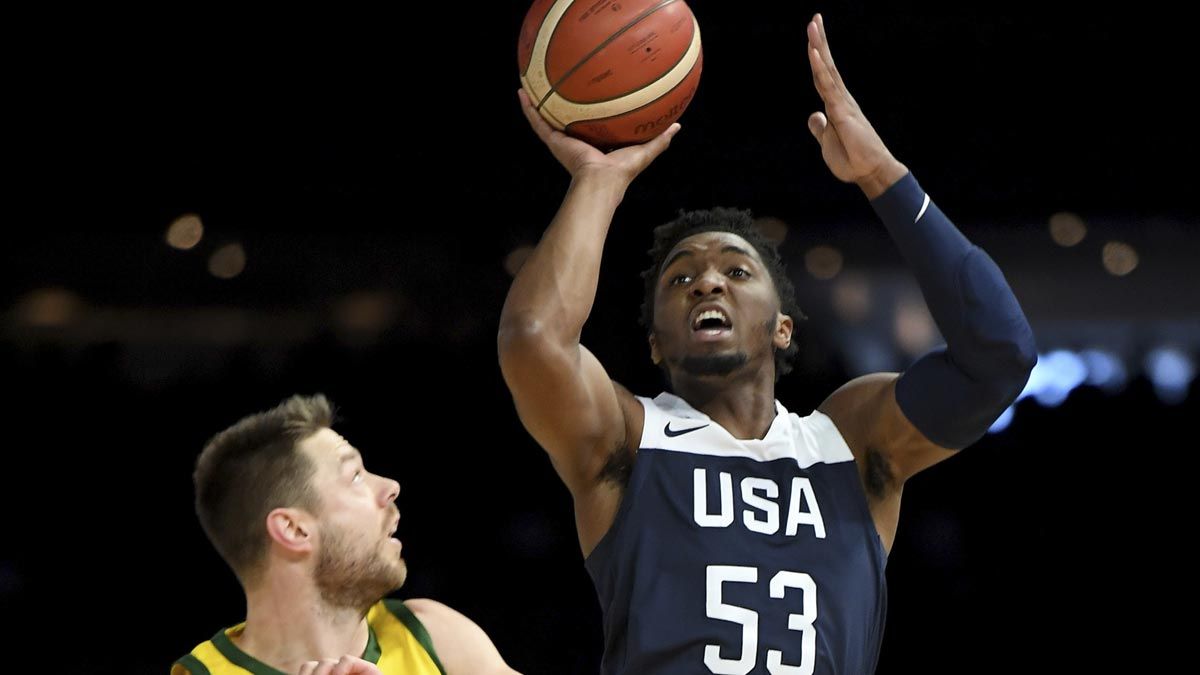 All that flying comes in the span of basically a month. And that doesn't even count what it took for players to individually reach Las Vegas and Los Angeles, the site of the two training camp weeks.

The Americans went 3-1 on their pre-World Cup tour, beating Spain in Anaheim, California, then splitting two games against Australia in Melbourne — the loss snapping a 78-game winning streak for the senior national team in major competition, dating to 2006 — and then topping Canada in the final tuneup.

"We have a great team of guys, very unselfish group," Bucks center Brook Lopez said before the team left Australia. "We all have the same goal in mind. A lot of young guys, so we have a lot of guys who are learning on the fly. We don't have a problem being a team. Our guys have come together really quick."

And now, with the trip to the other side of the world finally complete, the games now count.

"Get the real thing started," Walker said as he walked down the jetway in Sydney. "It's about that time."