THREE years from the next Fiba World Cup, Tab Baldwin has a fairly good idea of what kind of team he intends to form.

As project director of the Samahang Basketbol ng Pilipinas (SBP), Baldwin is tasked to oversee the formation and preparation of the Gilas Pilipinas team that will compete against the world's best teams when the country co-hosts the Fiba World Cup with Japan and Indonesia in 2023.

As co-host, the Philippines is guaranteed a spot in the draw. But to be competitive the home team can't afford to do the same things that other nations far superior in both size and skills are doing, he said.

To have a chance against these teams, Baldwin said a longshot like Gilas Pilipinas must learn to compete from a 'point of difference.'

"So what is insanity? Insanity is doing the same thing over and over and expecting a different result," Baldwin said. "Well, insanity in terms of trying to compete at the elite level is trying to do what your opponents do, with them having superior talent and experience, and expect to be able to compete with them or beat them. 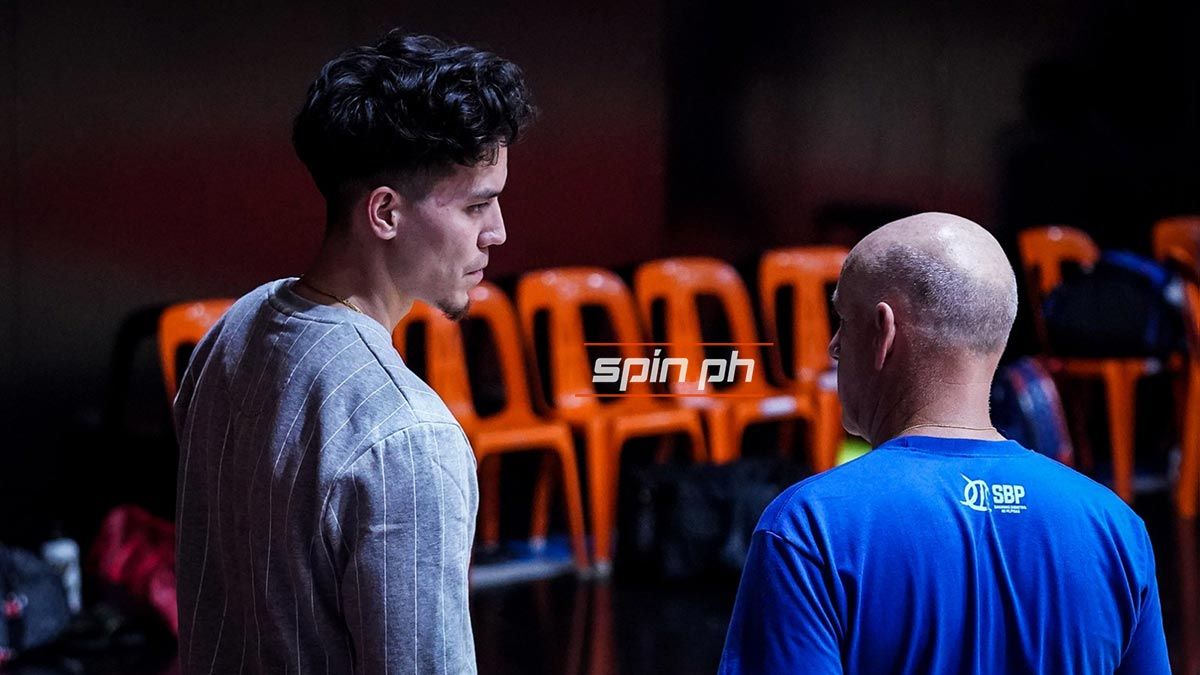 "The big umbrella that governs what we do is the philosophy that a smaller nation in basketball terms, what I'm talking about there is as an underdog nation, a nation that doesn't compete in the elite but wants to compete in the elite, in my opinion must develop a playing point of difference," Baldwin added.

"So with that governing philosophy, it means we're trying to look for something that will be a point of difference in terms of how we play."

Does that mean embracing something like the small-ball system that Chot Reyes used with great success during his run as Gilas coach? Or the so-called Philippine style of basketball, which relies more on speed and skills in the open court?

"A lot of people might jump on that immediately and say, 'Oh, I'm opening the door to the Philippine style of basketball.' Well, maybe that will be factored in, maybe," said the former Gilas coach. 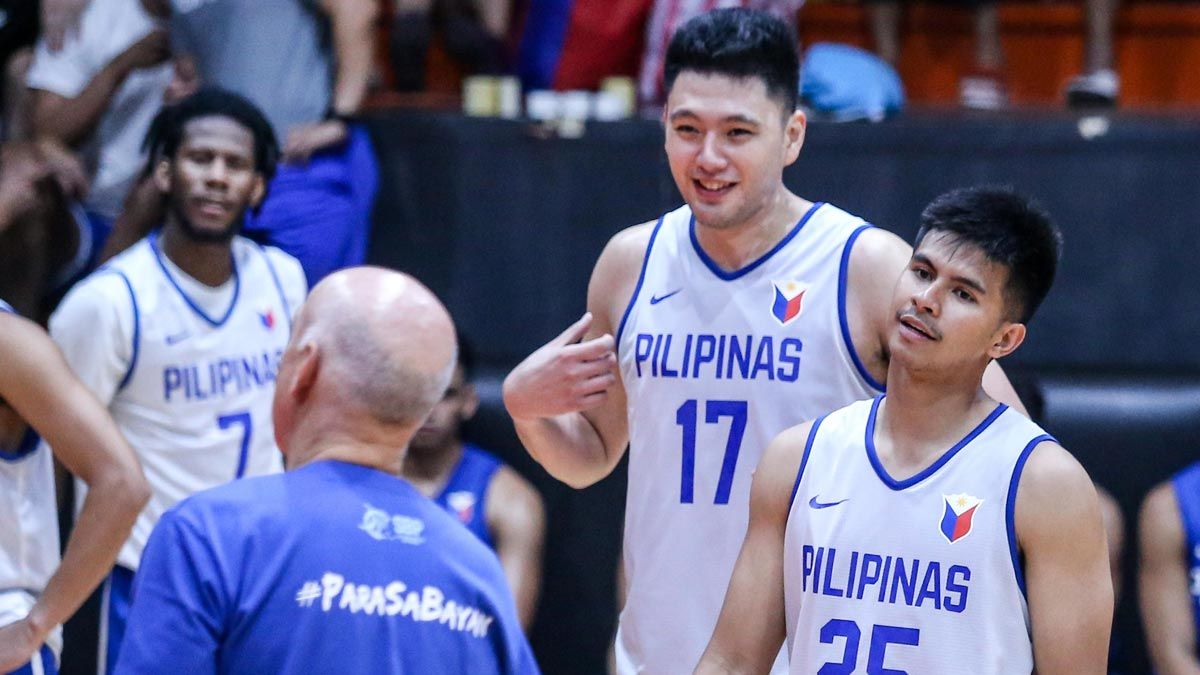 Eventually, the type of talent available in the pool will dictate the style of basketball that Gilas will adopt, Baldwin said.

Ideally, he said it should be the system that can give elite teams 'the biggest problem.'

"What we have to do is continue to look at how our talent, those who we have, presents itself to us, and what that combination of players looks like. And then look at what style of basketball, we think, will be the biggest problem for the elite teams in the world to confront. And then, we work to develop that with coaching resources and the playing resources that we can bring together." 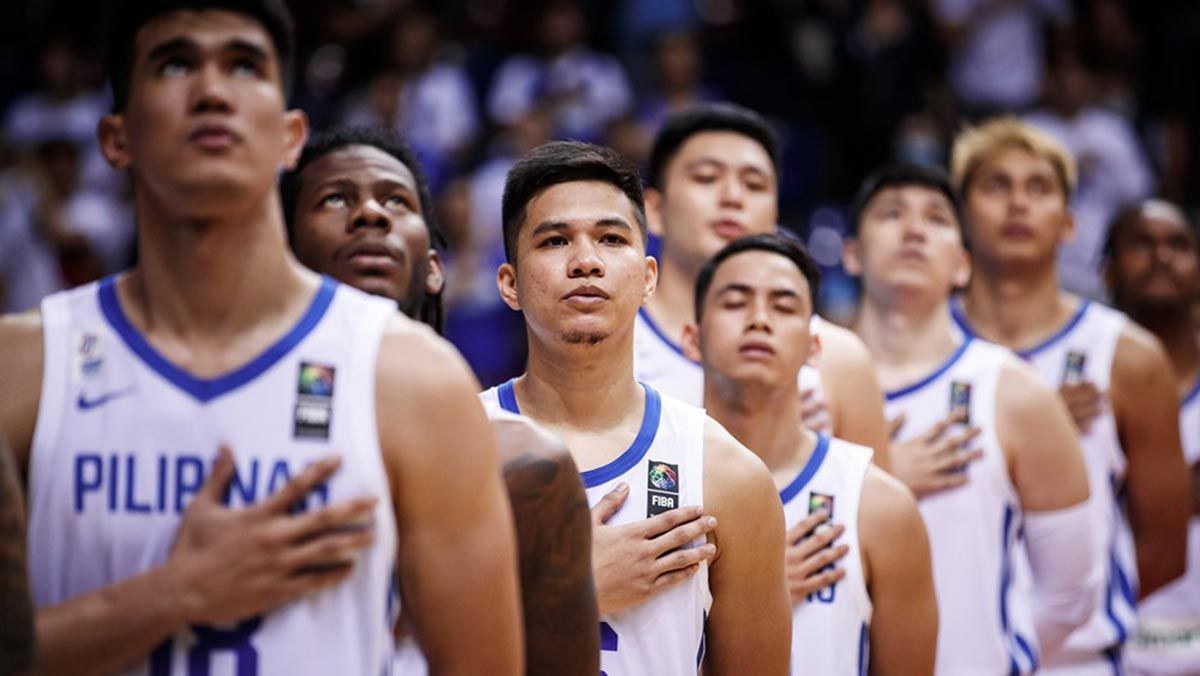 The veteran internationalist said it is vital that members of the Gilas pool head overseas to get exposure to world-class coaching and training. If a foreign coach is required to make the team better, we should hire one, Baldwin added.

"Our ability here in the Philippines to contribute to that is limited at this point, so we want to expand that. And that means both exposing our players to international training and competition and also bringing into our resources some coaches who have that understanding and that experience," he said.

"We need more exposure to coaches who are well-versed in elite level training, elite level tactics, and have coached players and other countries who have performed at these levels and developed to these levels," Baldwin said.

Tough as the road is, Baldwin said the first step is believing that the impossible can be done. And the American-New Zealander is just the coach to convince people about that, having taken the Tall Blacks all the way to the semifinals of the 2002 Fiba World Championship in Indianapolis, Indiana.

Even with the delay caused by the coronavirus pandemic, Baldwin believes Gilas has enough time to get that done.

"Obviously we don't like the delay," Baldwin said, "but fortunately, we are looking at a three-year horizon and an awful lot can be accomplished in three years."