Tab on Chot, his relationship with SBP, and best way forward for Gilas

CHICAGO - After carefully detailing the circumstances that led to his unexpected exit at Gilas in yesterday's Part One of this interview series, coach Tab Baldwin talks about the fallout in Part Two.

[FOR PART ONE see Tab clears air on Gilas exit, apologizes for 'shortcomings']

SPIN.PH: Fans reacted angrily to the news that you were relieved of your duties, many of whom have lashed mercilessly at SBP. Can you talk about that?

COACH TAB: The social media storm has targeted an extraordinary focus on certain individuals and I pray that this will stop.

I have had the blessing to be the head coach of five countries that I was not a native to.

I was put in those positions because I was perceived to be the best coaching option at the time, having taken into consideration all of the factors that surround a national team.

And trust me, there are many, some of which are not obvious to everyone.

I have, at times, been the focal point of unmerited praise when more should have gone to the players and management. At times, I have also been the target of unwarranted criticism.

All of us in the coaching industry know this is the landscape that we live in. But, there are boundaries that we all fear and hope never eventuate. For me, they never have.

However, we have all seen these boundaries of what should be acceptable tossed aside and seen good people, servants of the sport and people who have contributed mightily to the glory of our game over time, being dragged through unprecedented amounts of mud and dirt.

In my humble opinion, the level it has reached is wrong. 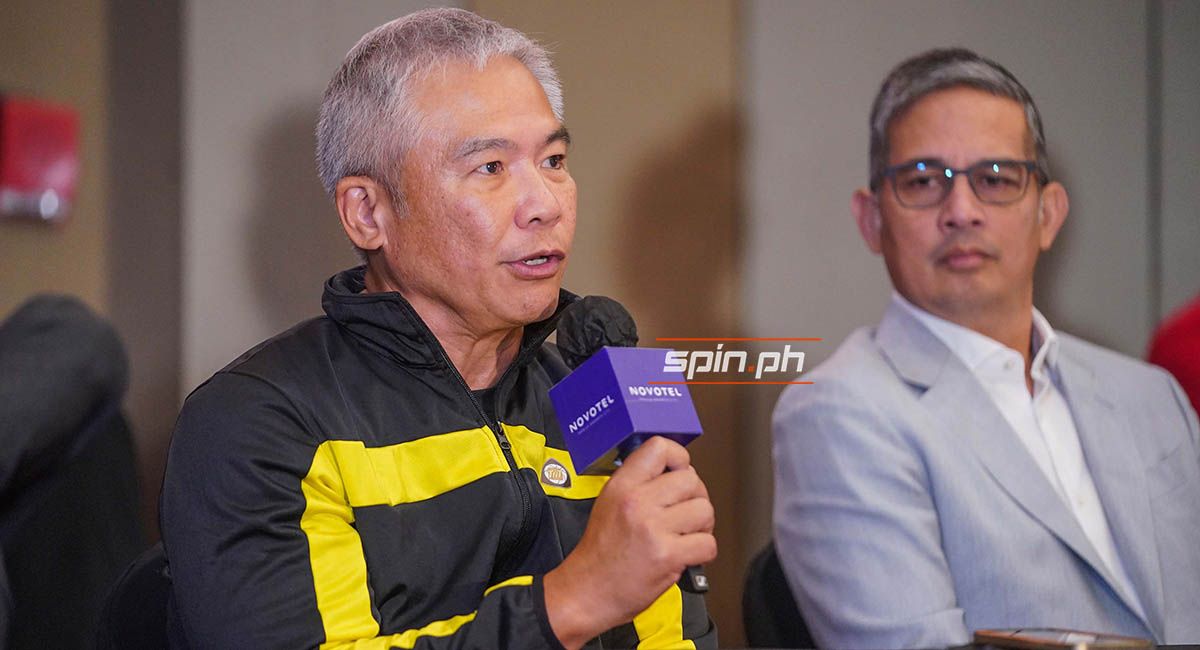 SPIN.PH: What are your thoughts about SBP president Al Panlilio?

COACH TAB: Al Panlilio is not in a job that offers much in the way of thanks and yet his behind-the-scenes work with Fiba and all the basketball stakeholders has yielded unprecedented results in terms of opportunities for our national team as we approach this last year before the World Cup.

Yes, he has made comments towards me that have not always been easy or comfortable to handle. But who am I to be immune from criticism as well?

I have to take the slings and arrows just like anyone else because my contributions are not without some errors.

The PBA is on board with Gilas, which is absolutely great because it allows a three-month build-up.

Agreements with foreign leagues on player availability and securing two or our national basketball treasures in Kai Sotto and Jordan Clarkson are just some of the impacts that Al has been central to achieving.

These are huge inroads. And while it does not guarantee ultimate success, it cannot be underestimated, either.

SPIN.PH: What's your relationship with coach Chot Reyes like?

COACH TAB: I know Chot well and one thing that Chot never wants to be is to be seen as a victim. No coach is perfect, nor perfect for every job but Chot is a fighter.

I've seen first-hand how Chot has gone from being appreciated for his passion, love for the game, Gilas and his country, to someone who has now been vilified for some of those very same traits.

Chot has a history of wonderful success leading his teams and the pathway for a coach to negotiate to a World Cup is far less a paved highway than it is a dangerous minefield.

Chot and I will never have to agree on every tactic or player selection for me to appreciate the magnitude of his task.

I've walked in his shoes and they are rarely a comfortable fit.

What I do know for certain is that if Chot is going to be as effective as possible, it cannot be waking up every day to the notion that a certain segment of the fans will be yelling "Bring BackTab."

In the best interests of Gilas, the World Cup effort and from a man who bleeds the blue of Gilas, I would appreciate it if this hashtag was shelved and no longer used.

Success should be the goal of every supporter of our national team and success should motivate every action we take.

Undermining those involved will not lead to this success and I believe that we all can be bigger and better people than just those who seek to criticize. 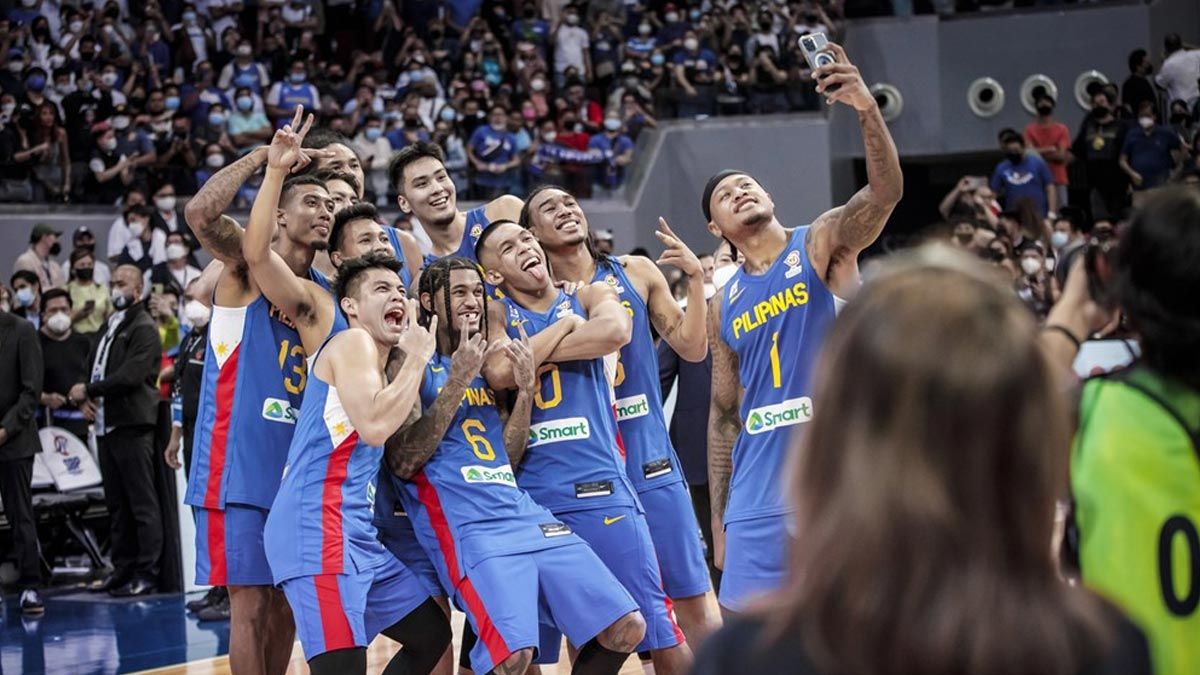 SPIN.PH: What needs to be done to put Gilas in the best position to succeed in the World Cup?

COACH TAB: The pathway ahead for everyone is not going to be easy nor laced with a huge amount of on-court success.

The best preparation campaigns are ones in which much roster experimentation is done and the toughest foes are sought out.

There is no coach, including Chot, nor any player who takes the results of games lightly.

However, as I said many times in my role as Program Director and Gilas coach, the buildup to major tournaments always has dual objectives, evolution of your roster and winning.

There are times when one is more emphasized than the other.

In the case of our current Gilas program, because of our automatic entry, it is understandable that more emphasis will be put on the growth in maturity and strength of the team than on winning but no one should ever suspect our national team of playing without the clear goal of winning a game.

The day before and the day after, it may not be paramount, but game day will always bring out the competitor's desire to win.

[FOR PART ONE see Tab clears air on Gilas exit, apologizes for 'shortcomings']

MY TAKE. Coach Tab didn't have to end his silence. He could have just opted to sit back and watch the dumpster fire around the SBP rage.

But coming out in the open, clearing the facts, and even exposing his own vulnerabilities, speaks to his decency as a human being and honor as a head coach.

I know he'd rather just walk away into the bright, burnt orange Ateneo sunset. I don't speak for coach Tab but I hope he changes his mind and comes back to Gilas in some capacity.

Coach Tab has offered his hands in peace and unity, the SBP should take it.

This is the happy ending our basketball-crazy nation wants.