Tab says Ping brought in for Gilas youngsters to learn from

MARC Pingris will play an integral part in developing the culture within Gilas Pilipinas as the coaching staff develops younger talent for the national team.

Gilas Pilipinas program director Tab Baldwin said Pingris was included in the national pool for the purpose of being a model to the younger generation.

"Ping is the best example I was ever around in my years with Gilas," said Baldwin. 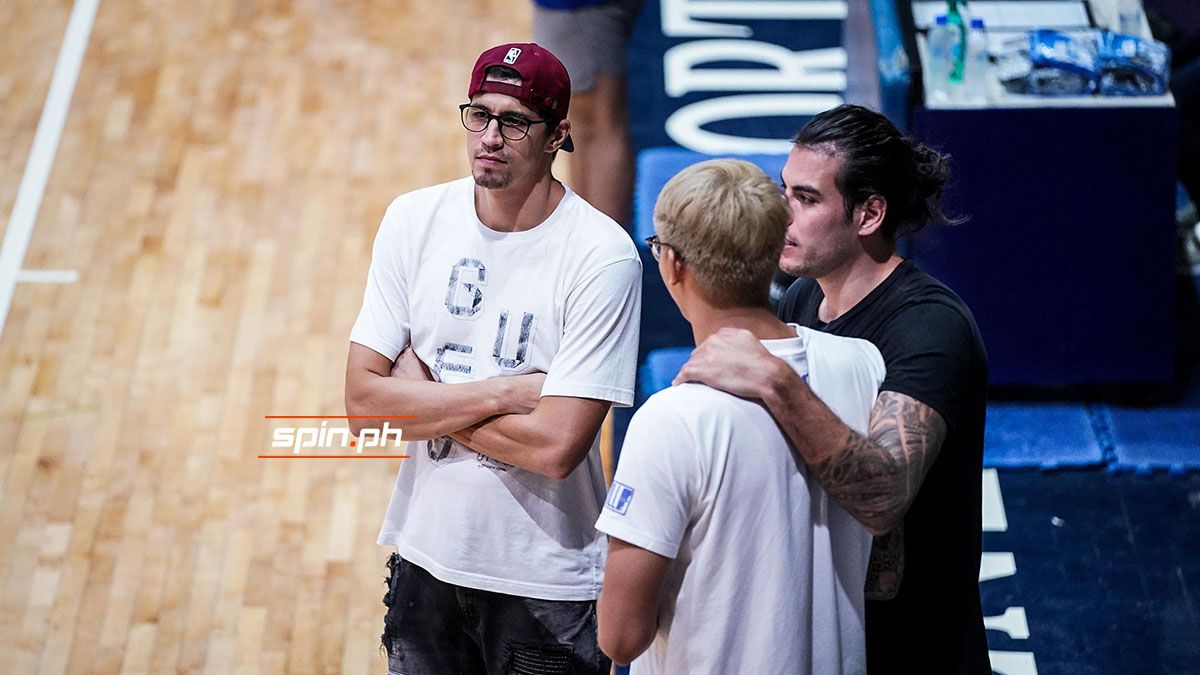 The 38-year-old Pingris is returning to Gilas where he was part of the 2015 team coached by Baldwin that placed second in the Fiba Asia Championship in Changsha, China.

For this year's window, Baldwin has included a pool of 24 players from the professional, amateur, and collegiate standouts which will play Thailand on February 20 and Indonesia on February 23.

Baldwin said Pingris is a perfect example for the young players as far as leadership is concerned.

"And we have so many young players and one of the things that young players need is leadership. So we want to get the right kind of leaders, somebody that could inspire this younger players and inform this younger players of how important it is to play for your countey, how seriously you have to take that, how professional you have to behave," Baldwin said. 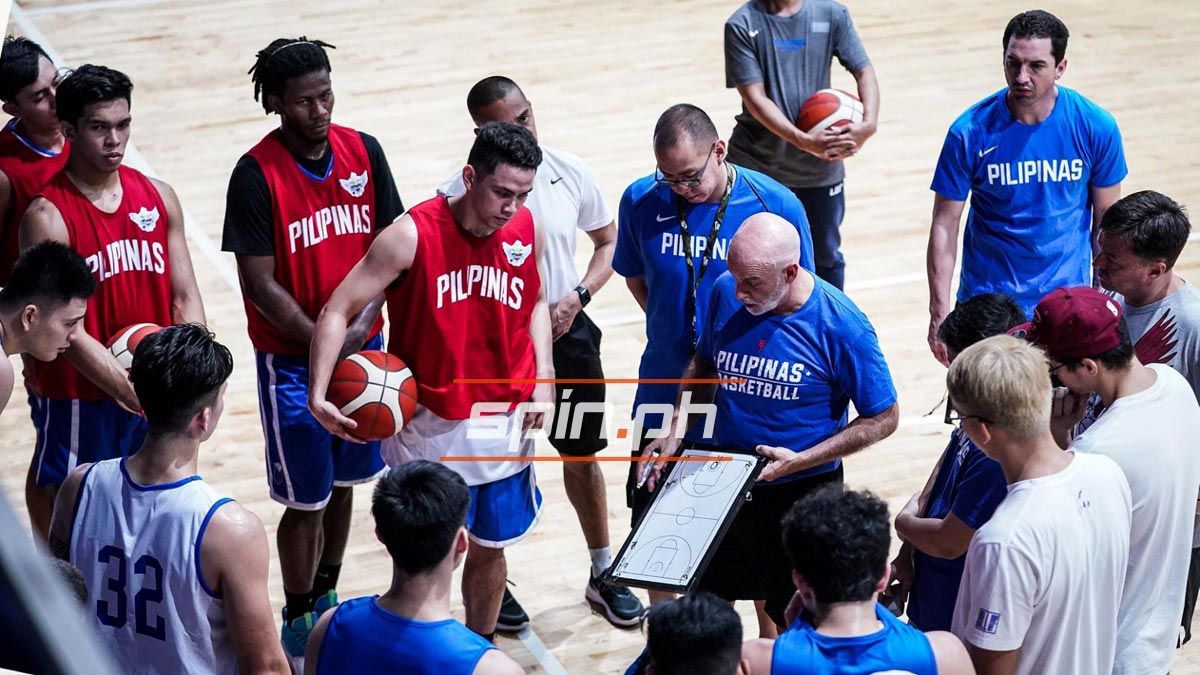 Baldwin said Pingris is bridging the gap from the early Gilas team that made it to the 2014 Fiba World Cup to this current batch which will most likely be candidates for the 2023 Fiba Basketball World Cup.

However, Baldwin said Pingris is still an asset on the court especially with Japeth Aguilar, Christian Standhardinger, and Mac Belo not suiting up for the first window.

"Ping still has value as a player and I think when you saw all the big guys over on the sidelines injured, we are going to need every bigger body than we can get to play as well," said Baldwin.