Why Baldwin is high on Italy-raised Gilas prospect Dalph Panopio

DAVE Ildefonso wasn't the only recent Gilas Pilipinas Youth player who was supposed to be a part of the pool for the second window of the 2021 Fiba Asia Cup qualifiers in Manama.

"He was invited for the window, but just couldn’t make it because of his responsibilities to his college team," he told Coaches Unfiltered.

Panopio, 20, was part of the national youth team which competed in the 2019 Fiba Under-19 World Cup in Greece alongside the likes of Kai Sotto, AJ Edu, and Carl Tamayo.

He is currently playing junior college ball for South Plains College in Levelland, Texas and has recently committed to Cal State Bakersfield. 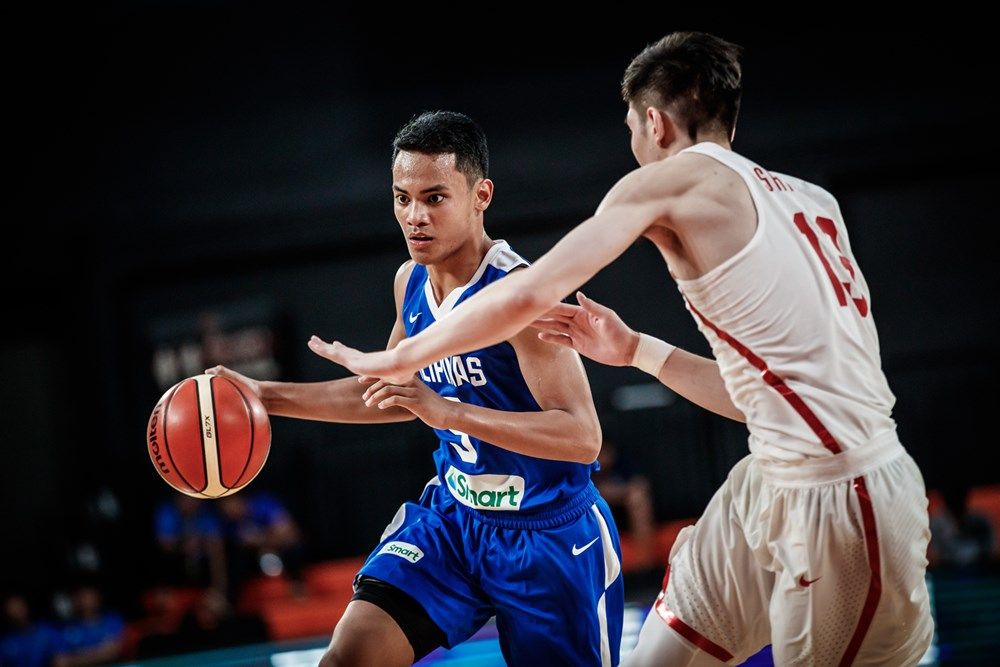 What made Panopio, the son of a Batangueño father and an Oriental Mindoro-born mother, intriguing for Baldwin is his familiarity with the European style of play — one which the American-Kiwi mentor hopes to see in this Gilas program.

"I like Dalph a lot. He brings the teachings of the European game with him and I think he’s a very good talent," he said of the 6-foot-1 guard, who saw action for his Italian club, Stella Azzurra, since age 13.

"He is definitely on our radar but he’s another guy that has conflicting responsibilities. I suspect that we will continue to invite him and when those opportunities arise that he can come in, we will welcome him."

Baldwin, though, said that the SBP can only invite Panopio, among others, for so long.

"I think everybody needs to understand that there's a warning that comes with all of these invitations, that the players who are able to answer the call, they'll get an advantage over the players that can't," the concurrent Ateneo mentor said.