IN a perfect world, the youthful Gilas Pilipinas pool that coach Tab Baldwin currently has will stay together all the way to the 2023 Fiba World Cup.

It's an idea which further gained traction following the national team's impressive performance inside the Clark bubble for the 2021 Fiba Asia Cup qualifiers, which was highlighted by back-to-back wins over rival Korea.

Since then, there has been a growing clamor from fans for this young crew, led by the likes of Dwight Ramos, Kai Sotto, and naturalized center Ange Kouame, to be kept together for the long haul.

Not a few even believe PBA players will no longer be necessary in the Gilas team for the 2023 Fiba World Cup. 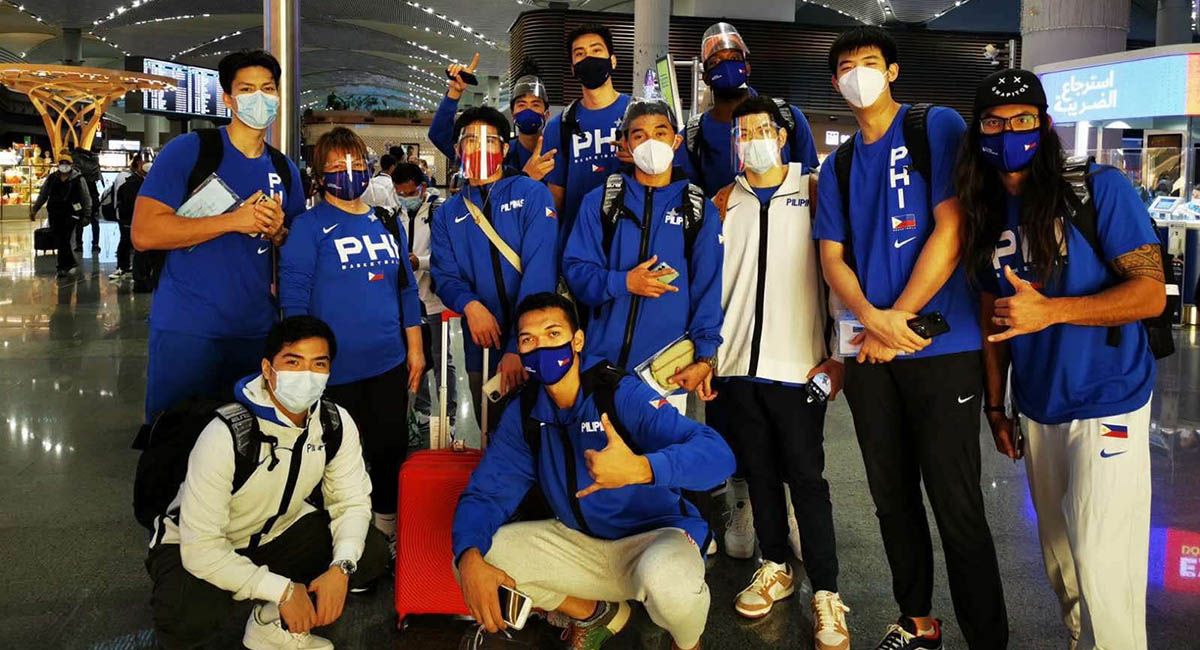 Yet Baldwin knows very well that making these things happen is easier said than done.

"You know as well as I do that there are so many vested interests here in the Philippines in terms of basketball that it’s very difficult to get players to be allowed to be committed to only one element of the basketball landscape," Baldwin told a handful of reporters before flying out with Gilas for the Fiba Olympic Qualifying Tournament in Belgrade.

"Whether that be the national team, the PBA, the UAAP, the NCAA, and even in high school, we tend to share the players around," he added. "The fans are expressing what they want to see and we hope that everybody can react in a positive and a cooperative way. But we know from experience that doesn’t always happen."

Baldwin is well aware that conflicts will be inevitable along the way as the mother teams of the Gilas pool members begin to get active post-pandemic. That's just the nature of the national team program, he added.

And the problem is not exclusive to the PBA.

"You have to remember that every PBA team wants to win. Every UAAP and NCAA team wants to win ... and when these college teams are gonna want to start training, and there are issues there," the Gilas coach said.

"We are sharing some of the best players, so we have to be considerate of their goals and their aspirations."

It's a tightrope he and the Samahang Basketbol ng Pilipinas (SBP) will have to walk through as they seek to find a common ground with these schools and clubs in order to keep Gilas in a position to build up for 2023.

"We hope that when the time comes, they will be considerate of the national team," said Baldwin, who is looking to replicate his success with the New Zealand national team in his role as SBP program director and Gilas coach.

"That is the job of the SBP, to go out there and work to build relationships for the best of basketball nationwide and all of the interests that are working in parallel times here in the country," he added.

But in the event that anything runs astray, Baldwin hopes Gilas will have a Plan B in place.